One of the most valuable and famous Opals ever discovered in the world is the Olympic Australis opal which was found in Coober Pedy (South Australia) in 1956 at the ‘Eight Mile’ Opal field. This stone weighs approximately 3.4 kilograms is a vital part of the Altmann & Cherny Collection based in Melbourne. The stone was named after the Olympic Games which were being held in Melbourne the same year as this Opal was discovered. It’s current estimated value is said to be over $2,500,000AUD. 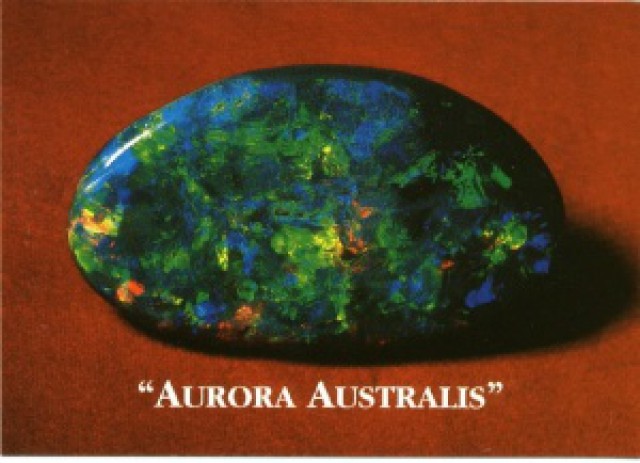 The ‘Aurora Australia’ is considered the world’s most valuable Black Opal. It was discovered in Lightning Ridge, NSW in 1938 from an old sea bed. The harlequin pattern with dominant blue, green and red colours on a black background resembles the bright southern lights which is how the opal got its name the ‘Aurora Australis’. It was purchased by Altmann and Cherny and was cut and polished into an oval shape from it’s original semi rough form. This is arguably the most impressive of all the famous opals. 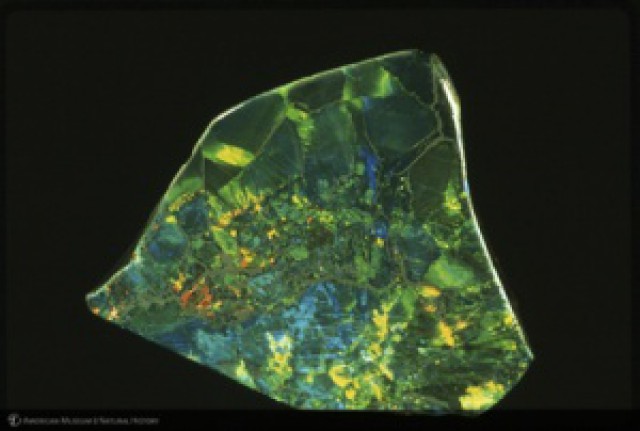 The ‘Black Prince’ which is usually referred to as ‘The Harlequin Prince’ is a famous Opal that weighs 181 carats. It was found by Tom Urwin and Ted Brow in 1915 at Phone Line located in Lightning Ridge. It was obtained in England by the New York’s Museum (Natural History Museum) where it displayed today.

The famous Opal has a flag pattern on one side and a red colour on the other. 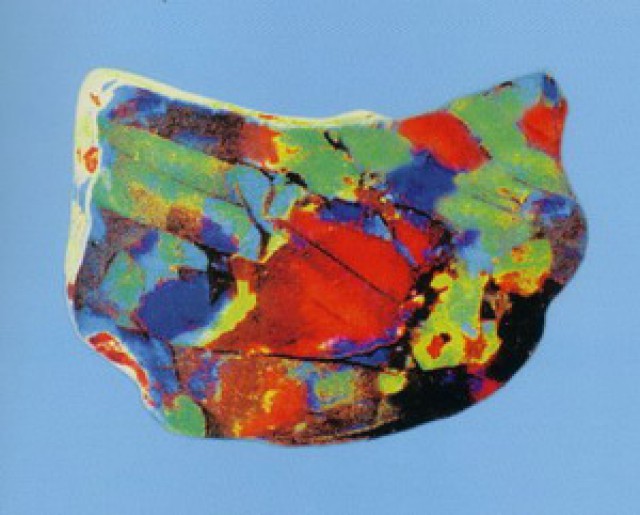 The ‘Pride of Australia’ Opal is a double-bordered stone which weighs 225 carats. which is housed in the USA’s Forest Lawn Museum. It is also know as the ‘Red Emperor and was discovered in 1915 by Tom Urwin and Snowy Brown. It was traded in 1954 for $150,000. The same Phone Line piece also generated the Empress of Australia’s, a 110 carat designer stone which is referred as the ‘Flamingo Opal’.

This Opal is shaped like the continent and has black and blue veins crossed with bright red streaks through the double sided 225 carat stone.

Charlie Dunstan found the ‘Dunstan’s Stone’ which was later renamed to ‘The Fire Queen’ at the Angledool Diggings. It weighed approximately 900 carats. It was the largest nobby found to date - alive with colour - “truly a marvelous gem, too beautiful for words!”

After selling the stone the an unknown buyer for a mere 100 pounds, it is said that Dunstan was found dead in his hut. The stone changed hands several times, each time the new buyer found it difficult to sell the Opal as it was large and there was not a great demand for big black Opals in those days. 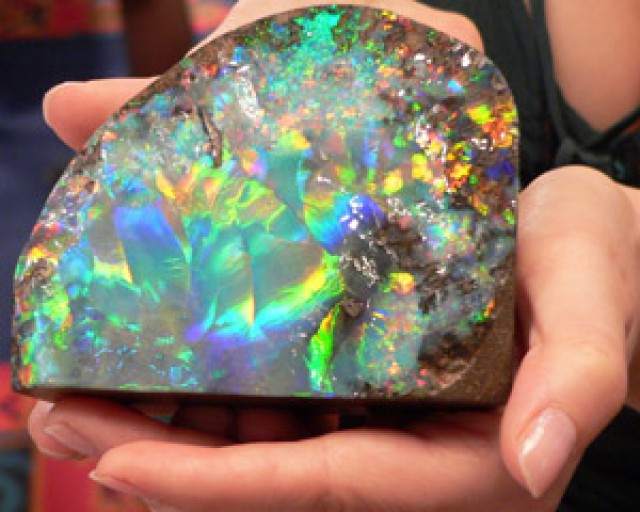 The world’s largest polished famous Opal is The Galaxy Opal which was found in Brazil in 1976. It was certified by the Guinness Book of World Records in 1992. It weighs approximately 3,749 carats and was carved from a grapefruit-sized piece of rough opal weighing 5,205 carats by Scott Cooley.

SHOP FOR YOUR OWN FAMOUS OPALS 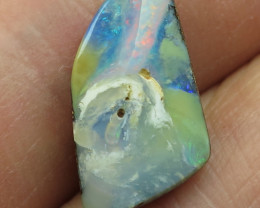 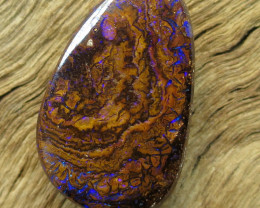 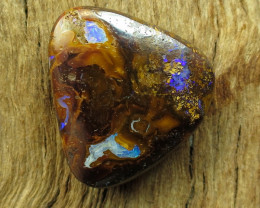 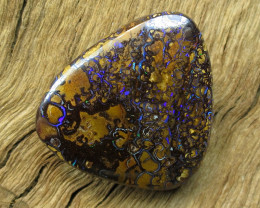