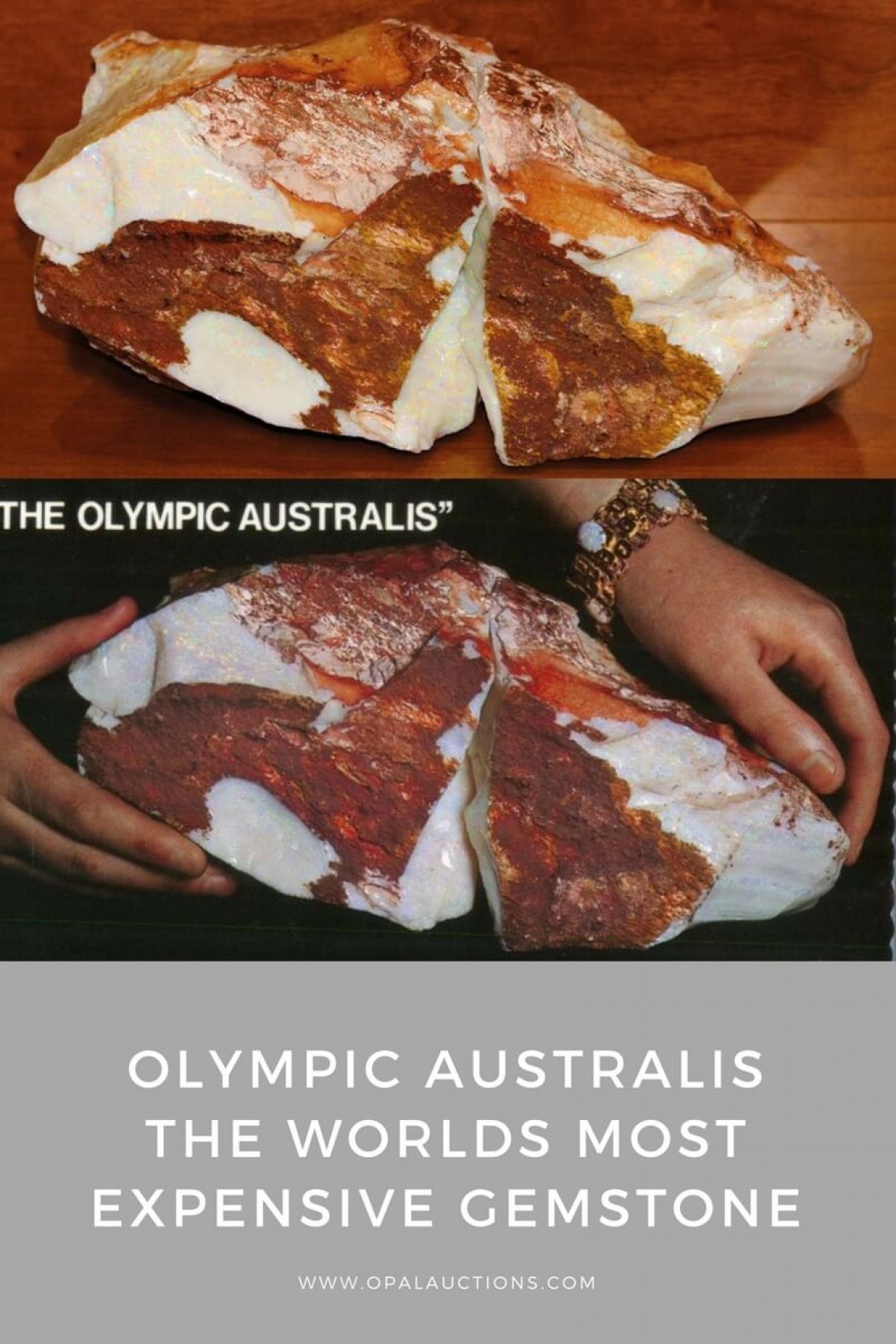 In the world of Opals there are few stones that can compare with the Olympic Australis. Opals make a sparkling addition to any woman’s outfit, and constitute an essential component of any respectable jewellery box. Bearing that in mind, it’s safe to say that most women would give a finger to have the Olympic Australis, the most famous and most expensive opal in the world, in their collection. Weighing a whopping seventeen-thousand carats, the Olympic Australis might be a bit too big to fit in most jewellery boxes. The stone, originally valued at around $1.7 million Australian dollars ($1.3 million USD), has more recently been valued at roughly $2.5 million Australian dollars ($1.9 million USD), making it the most expensive opal in the world.

How Was The Olympic Australis Found?

It was in 1956, at the so-called ‘Eight Mile’ mining field in the Australian mining town of Coober Pedy, that Bert Wilson and his team stumbled across the most expensive opal ever to have been discovered. Discovered around thirty-feet underground, miners couldn’t believe it when they brought it to the surface and, after cutting through, saw that it was pure opal pinfire all the way. Eventually the team found some buyers, John Altman&Rudi Cherney, to be precise, whose field agent, Greg Sherman, came and took it away. 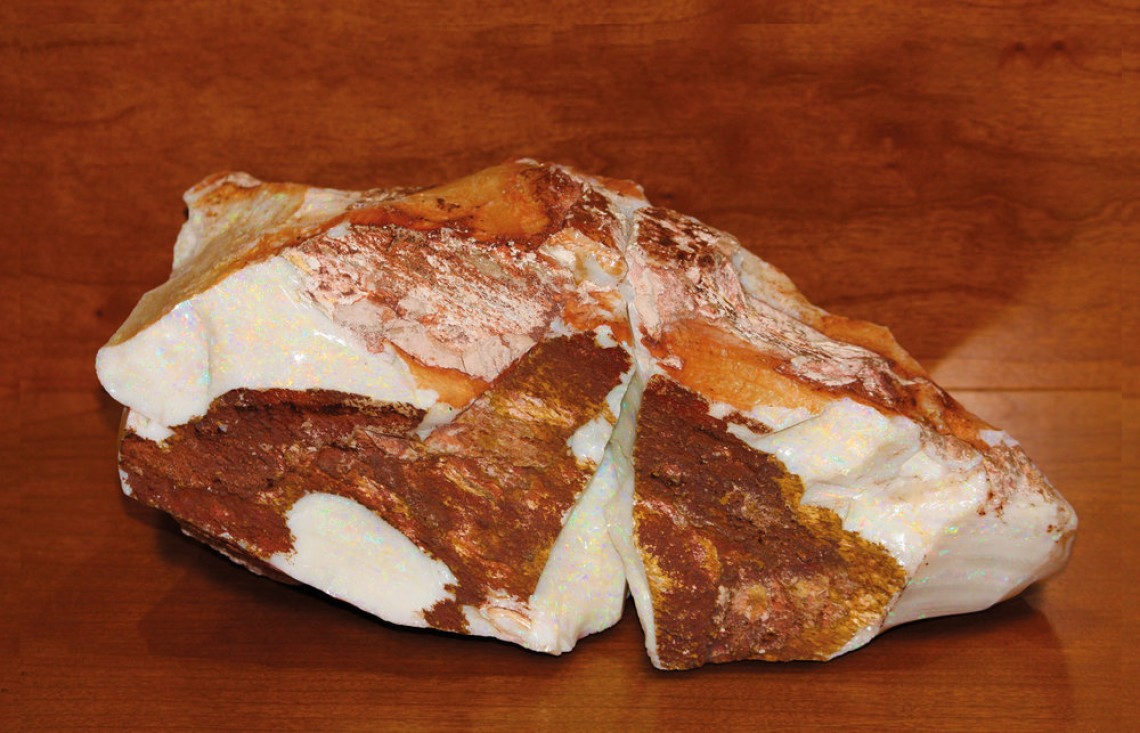 How Did It Get The Name?

It was Greg Sherman, Altman’s field agent, who actually named the opal: after the Olympic games, firstly, which were then taking place in Melbourne; and after the Aurora Australis, secondly, of which the stone’s fiery iridescence reminded him. We can thank Greg Sherman for this most felicitous of names.

How Big Is It?

The Olympic Australis is roughly 11 inches long and 4.5 inches high. For a long time it held the Guinness Record for biggest gem-stone opal ever found. Later this record was displaced by another opal, also found in Coober Pedy, but the opal remains the most expensive for its overall quality. 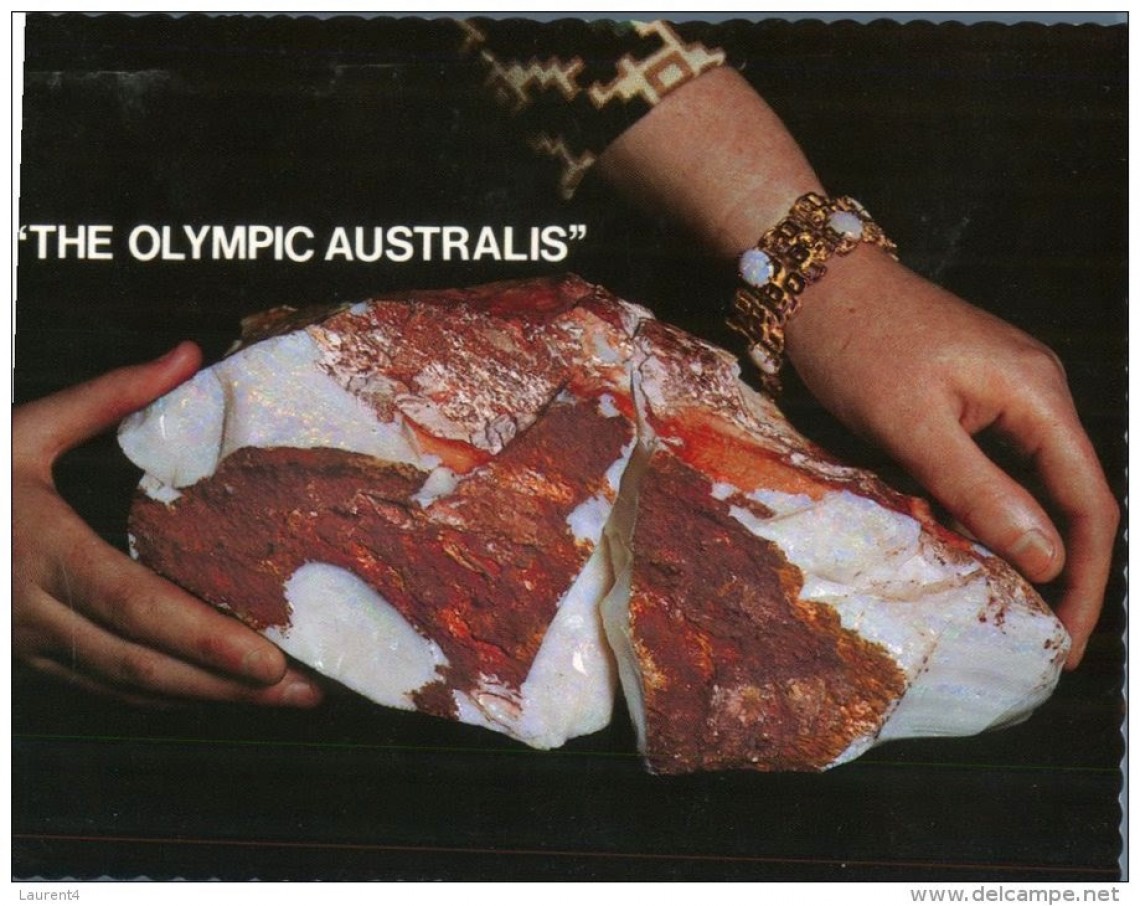 Unlike other famous opals, such as the Fire of Australia, the Olympic Australis is not on show at a museum. Instead it is kept in the Altman & Cherney showroom in 18 Pitt Street, Sydney. Undoubtedly the opal has been a great draw for clients. Altman & Cherney, as aforementioned, are the opal specialists who bought the Olympic Australis from the miners in Coober Pedy (as one of the stones in a bag).Thus if you wish to see the item, it’s on display at their showroom. 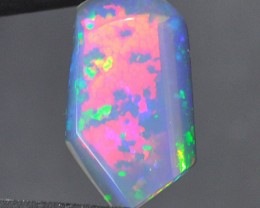 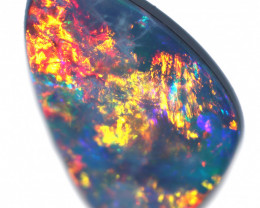 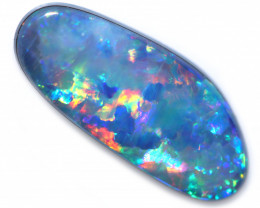 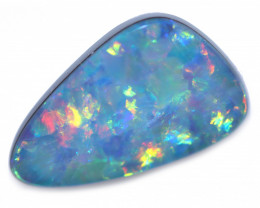