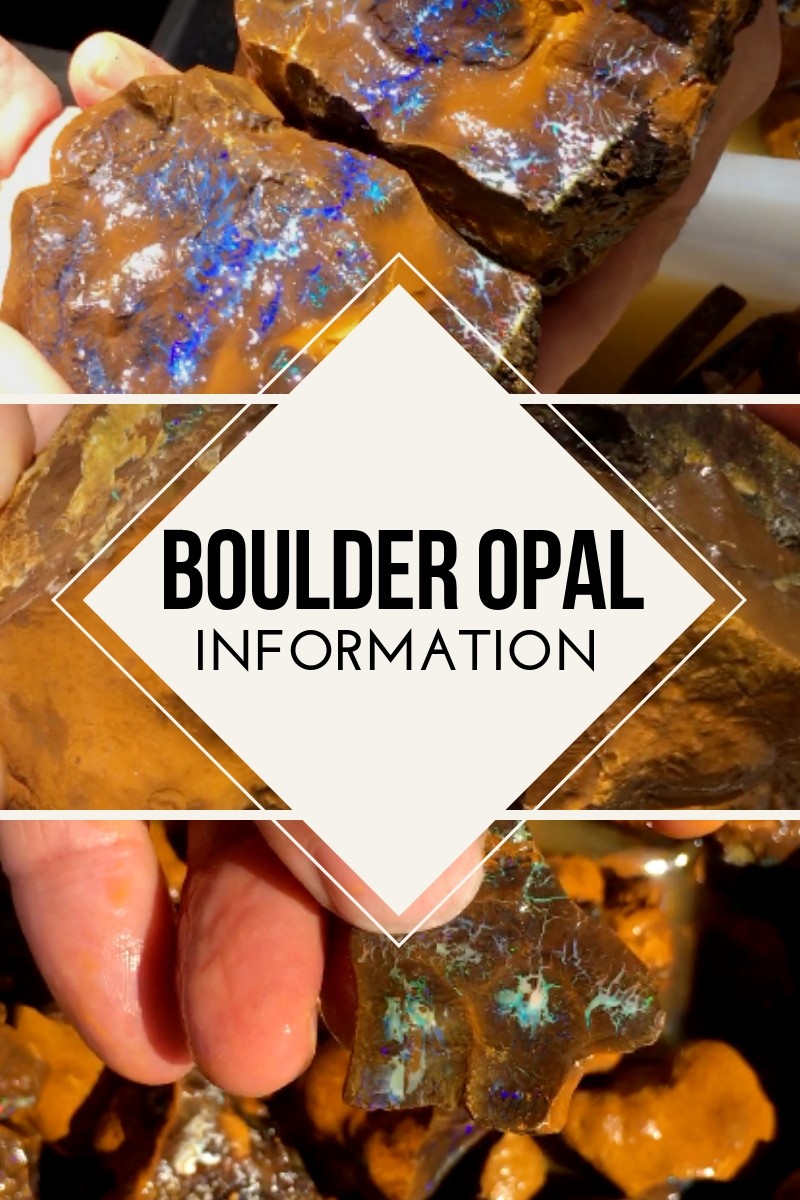 This magnificent Boulder Opal is found only in the vast arid regions of Western Queensland. Boulder opal is considered to be one of the most versatile opals because it has all of the color and patterns of expensive black or crystals opals but it is mixed with iron stone which makes it extremely durable.

Boulder Opal is a solid Opal that occurs as thin veins of precious Opal in cracks and cavities of ironstone. To cut the rough into a polished stone, it is cut leaving the natural iron stone as a backing. The precious Opal is then either a solid solid piece of color on top of the ironstone or it can be mixed with the iron stone showing as flashing flecks of color throughout the stone.

These opals are also known as fossil wood replacement opals and some top specimens do actually show the veins or structures of the plant or tree. Boulder opal wood fossil is found over large area Queensland opal fields known as the Winton plateau . But is rare to find good specimens and when the rain forests died it requires certain conditions for the opalization to occur. Not only is this rare but also opal colours to form is also rare

A History of Opal Mining in Queensland

The Queensland Opal fields are famous for their unique Boulder Opal. A Boulder Opal will have a natural brown ironstone back and at times can come with interesting “hills” and “valleys” on the surface (meaning that the surface is often, but not always, undulating). People who are more “progressive” in their jewellery tastes prefer these stones. Often Boulder Opal has ironstone inclusions in the foreground and all sorts of odd shapes, which makes them a designer’s delight. Queensland is considered as one of the three main mining states in Australia. Opal was originally discovered in Queensland on Listowel Downs in 1869. 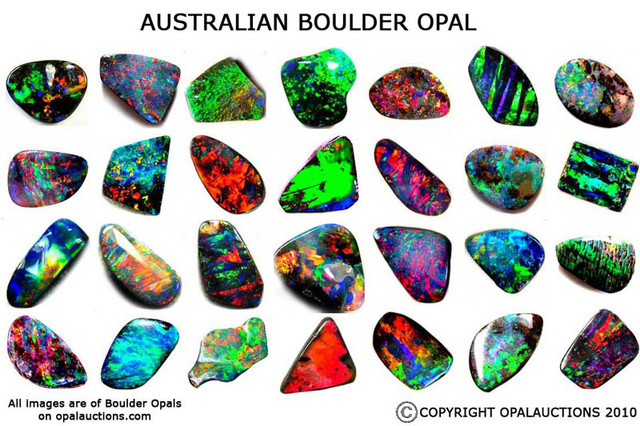 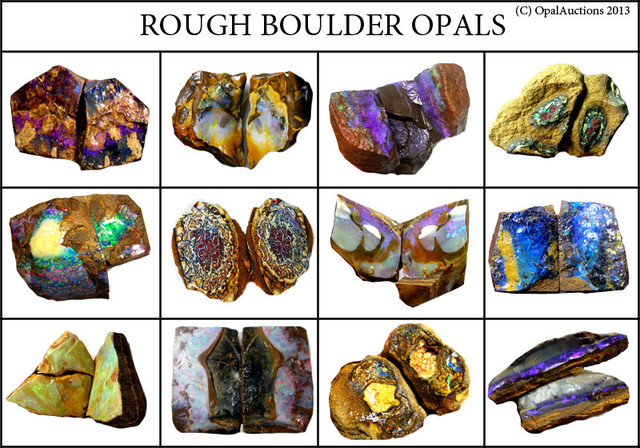 The first recorded mine began in 1871 in Quilpie though it was abandoned a few years later. One of the most famous mines ‘Opalton’ was discovered in 1887. This field is famous for producing the largest Opal ever recorded being 11 foot long and apparently took four men to carry it.

Queensland is also home to the famous Yowah nut. The Yowah Opal Nuts cannot be found anywhere else in the world and are exclusive to the region. These Opal Nuts range from about 5mm to 200mm and tend to be found in a spherical shape. The Yowah Opal fields also produce other kinds of Opal such as Pipe Opal, Opal Matrix, Seam Opal, and Yowah Nuts. Yowah is famous for its fossicking sites which are not far from the main road. In addition to, every year the small opal mining society of Yowah Australia celebrates an Opal festival. This usually features several opal collections including the famous Yowah Nut.

Queensland generates Boulder Opal, a distinctive kind of Opal which is usually attached to the ironstone. Boulder Opal is exceptional to Queensland and takes place in deposits in most weathered sedimentary Cretaceous rocks along the western part of the state. Most of the Opal mining in Queensland is open cut (above ground mining) different from the under ground shaft mining in NSW.

Queensland’s Opal mining fields are mostly found along southwest and western part of the State, which includes:

Yowah is the well-known for Ironstone Matrix Opal as well as, the Yowah Opal Nut, an Australian Opal stone found only in this part of Queensland. Yowah is mostly located half-way between Thargomindah and Cunnamulla, especially in south west Queensland.

More than 90% of all valuable Opal is produced in the waterless and sandy Opal fields of Australia’s Outback. These valuable Opals display a vibrant “play of colors” considered exceptional and can only be found approximately 1% among all Opal. Koroit is located just about 1000 kilometers along the east coast of Australia, exactly in the center of the Outback Queensland. 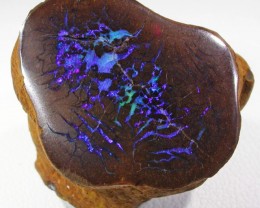 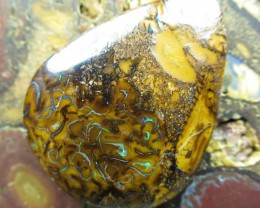 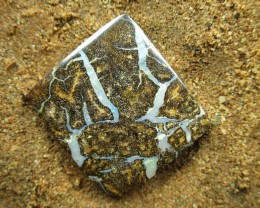 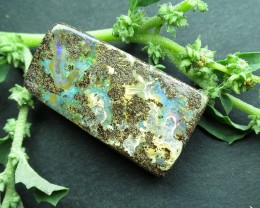 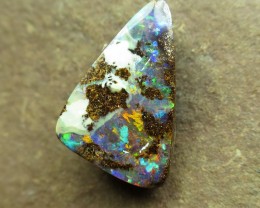