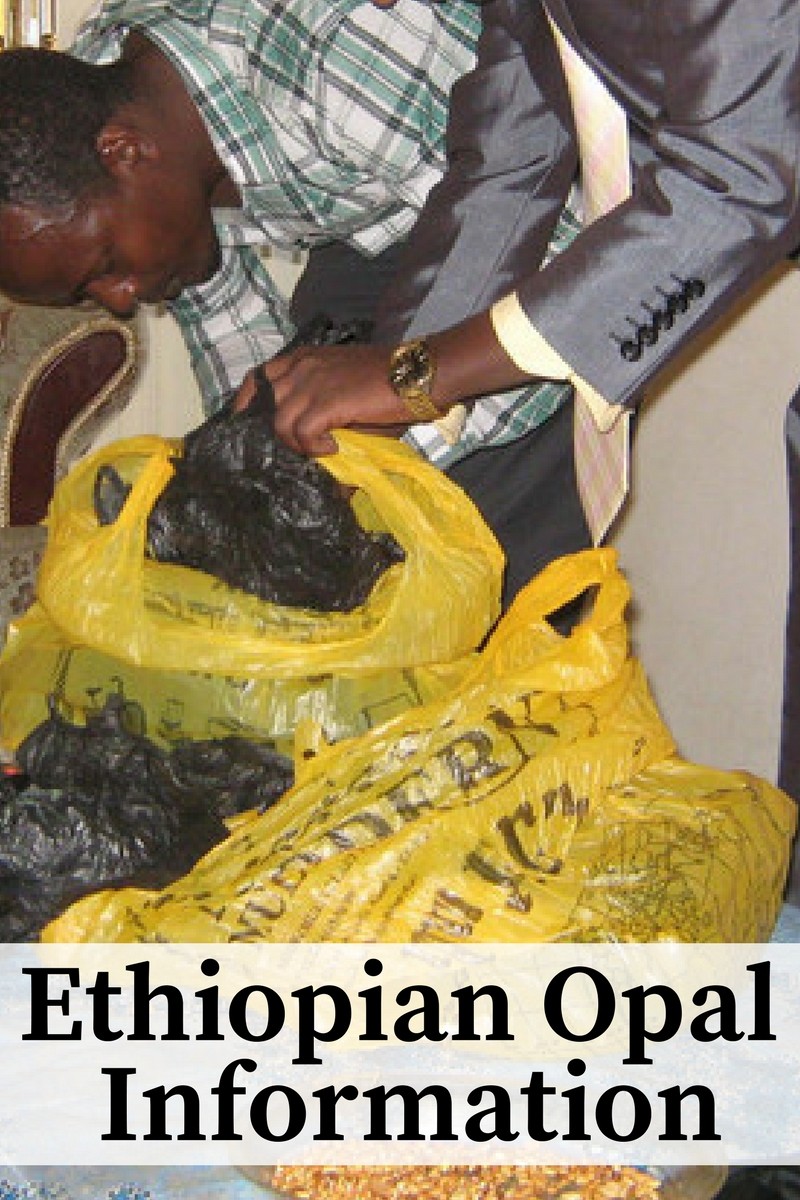 Ethiopian Opals are highly valued for their bright flashes of colour. Ethiopian opals are nobby-formed rather than seam-formed and have a characteristically brown or dark-nodule potch. Ethiopian opals with their vivid sunburnt green and red flashes and patterns are prized by collectors.

Welo is a new field that has been mined in the last few years that produces more opals in a crystal formation than the more predominant Ethiopian opals. These Welo opals are highly valued for their bright colours.

Interestingly enough, it’s only a recent occurrence that Ethiopian opals have been mined compared to the other types of opals in the market. However, anthropologists report that around 4,000 years B.C. that the early man used opals to make tools, this means that Africans mined opals even before Australians.

Travelling to an Ethiopian Mine

Bennie from Screaminopals at Opal Auctions travels to an Ethiopian opal mine situated in an extremely high and dangerous mountainous area in Wegeltena called Kokohoa. Watch his adventurous journey as he finds a special parcel of treasure in the hunt.

The Seasons of Ethiopia

The rainy season begins in April and ends in September resulting to a downtime in the opal mining production. Within those months, July and August are the wettest, causing impassable roads from the severe damage the rain causes.

November to February are the driest months but the air is cool up in the mountains, whilst April to June are the hottest months in the year. From this, opal rough production is highly related to the

to the extreme changes in seasonal condition.

Variances of the Ethiopian Opal

Wegel Tena is famous for its well know Welo opal, which have also been spelt as Wello or Wollo. This opal is mined 2500-meter-high above sea level in Ignimbrites/ Rhyolites levels in this mountainous terrain.

The reputation of Welo opals have greatly increased and are better than opals mined at Shewa, which are known to be less stable than Welo opals.

The opals found in Mezezo, South West from Shewa in the 1990’s had a reputation for chocolate opal nodules.

In 2008 opals were commercially mined by a small groups of miners in the Welo region, this area have produced the most crystal opals.

In 2013 another variety of opal was found at the Stayish mine in the Wollo province. This particular opal was very dark, nearly a blackish colour and is mined high up in the mountains above 3000 vertical meters.

All Ethiopian opal is from volcanic material, and the dark opals are the sediment from the volcanic black ash clouds.

The opals bearing potch clay is only 50cm to 100cm wide, so the tunnels must be dug into the side of these mountains to order to mine these precious opals.

The mines of Ethiopia are known to be extremely dangerous and many miners have died looking for opals.

All opal buyers need a special permit and a permission to trade between miners or opal wholesalers. This is affective for all provinces of Ethiopian outside the capital of Addis Ababah. 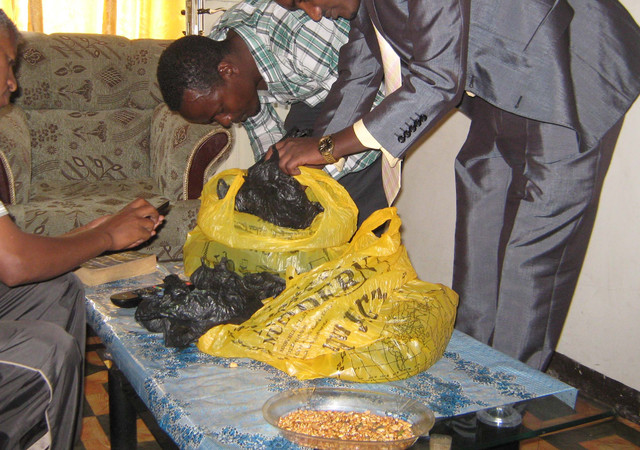 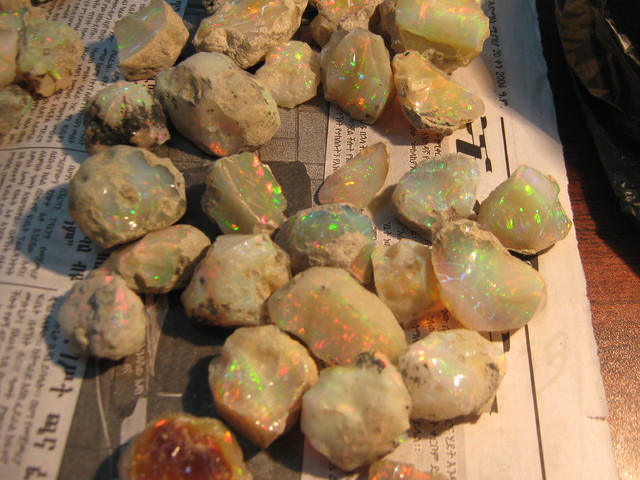 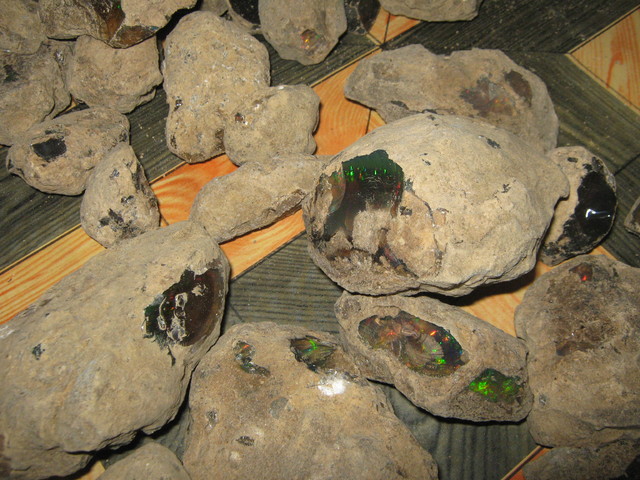 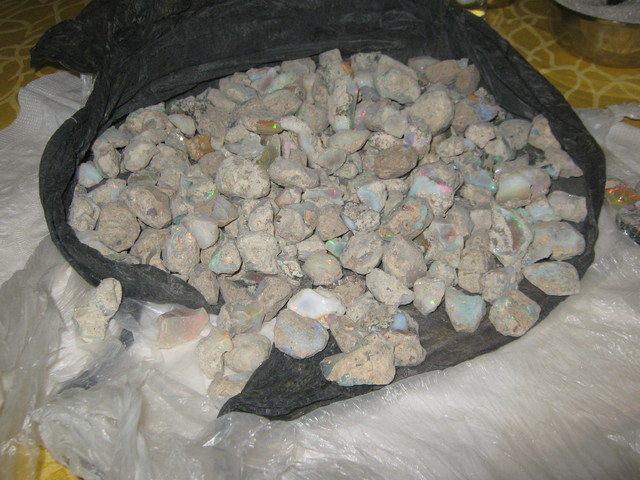 Ethiopian opals are one of the most amazing stones on the market. The plays of colours often go through the whole piece of the rough, which makes it easier to produce a nice form with remarkable patterns along with plays of colour that can’t be seen anywhere else in the natural world.This type of opal has proved itself to be just as stable as any of the premium Australian opals but at lower prices. 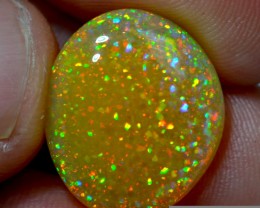 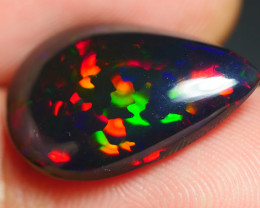 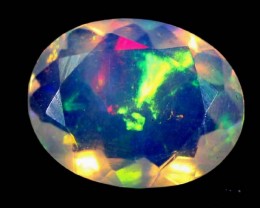 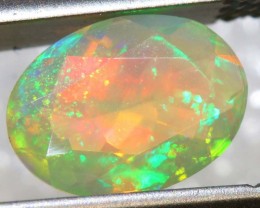 During the time of the ancient Romasn and Greeks, Ethiopian opal was often perceived as a Promethean cut stone that had stole fire from the gods to give to mankind.

These stones have attracted many stone enthusiasts who have made it a foundation of their business. Until late last year, all Ethiopian opal were available along the Yita Ridge, which are opal fields, 150 miles northeast of Addis Ababa. There is a good reason for this, not only does it produce the prettiest colours in the marketplace but it also has the best value. In the beginning, this placed Australian opal dealers out of the market and into Ethiopia where they can purchase opals for less than what it costs to mine in Australia. 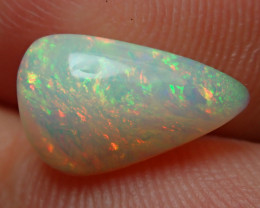 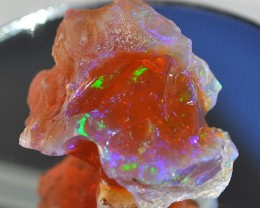 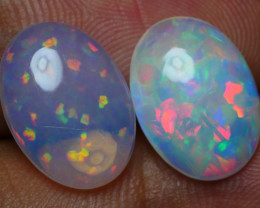 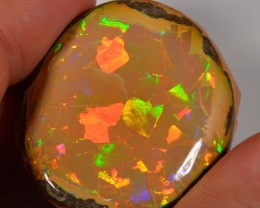 In addition, the opal dealers’ late entrance into the Ethiopian opal market led to a demand shock. This caused the price of rough materials to increase and doubled the mine production. There were more prospecting and now we have a stable opal industry in Ethiopia, however government restrictions are always a concern.

The Ethiopian Ministry of Mines have controlled the opal mining in this country and as a socialistic government, they’ve made it hard on all opal miners.

These regulations have resulted in a massive smuggling of rough to the neighbouring countries.

The ministry is trying to promote factories with lapidary skills to cut and polish the opals in Ethiopia but the standard to date is below international standards.

The well-known Australian fields of Lightning Ridge, Andamooka and Coober Pedy were all established between 1900 and 1928. It was not until 1990 when the Ethiopian opal was discovered, and commercial production begun in 2008.

Ethiopian opal is becoming more popular as alternatives due to its good value crystal opals and the demand is now strong for the patterned opals like honeycomb, snake and many others that only originate from Ethiopia.

In addition, this opal occurs in a broad-flash and hydrophane varieties which is often significant for Brazilian and Australian buyers who appreciate the colours and patterns. Overall, Ethiopian opals are the new frontier and they have a unique beauty all on its own. 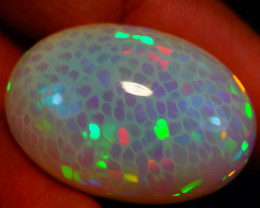 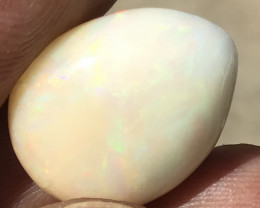 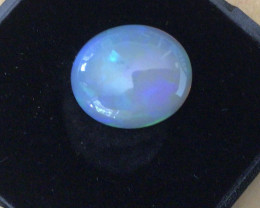 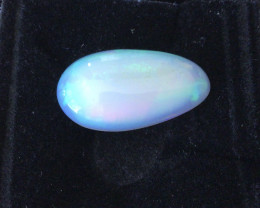