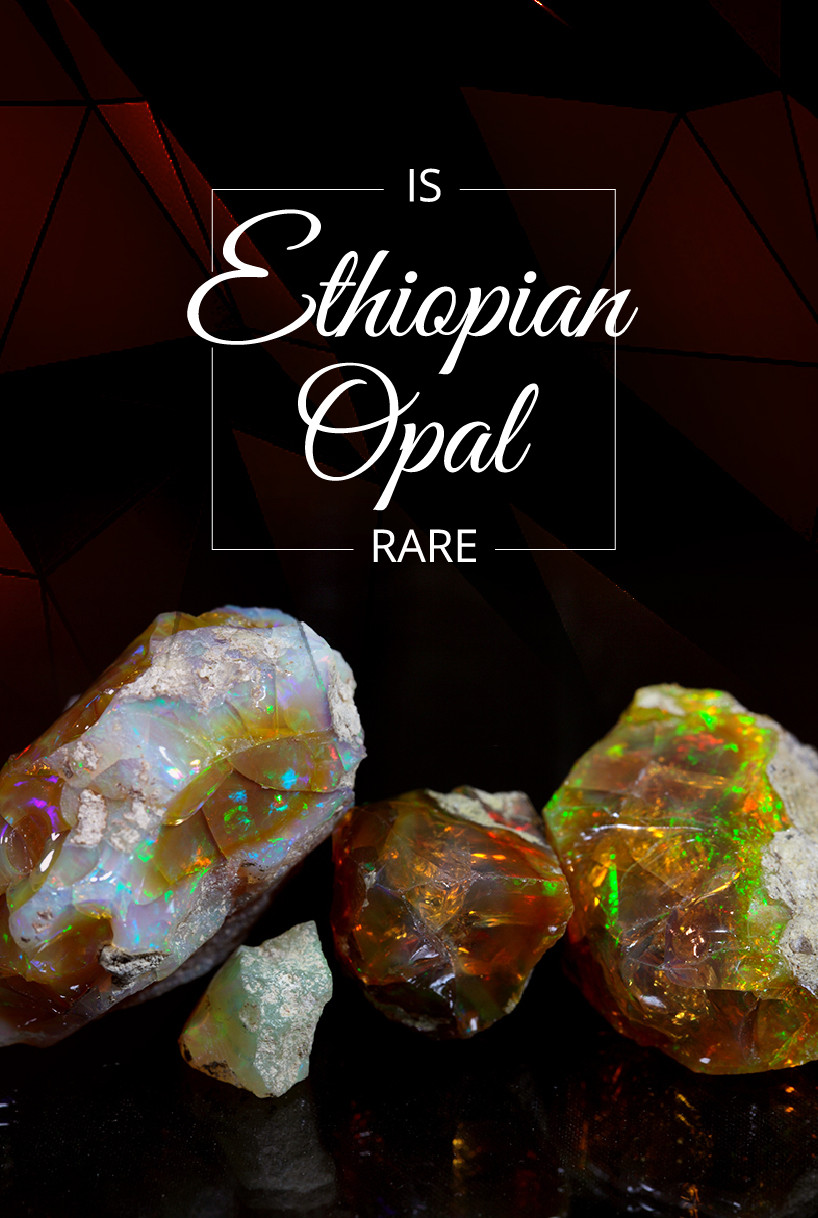 Ethiopian opals are some of the rarest gems in the world. Not coincidentally, they are also some of the most in-demand gemstones on the market.

When you first hear that a particular gemstone is in-demand, you might think one geographic region exclusively supplies the product. That might apply to some jewels, but opals fall in a whole other class.

That's because several countries supply opals. And while Australia is the leading source for global supply, 90% to be specific, there's a 10% slice of opals worth examining. If Australia is the leading supplier, why is everyone talking about Ethiopian opals? Frankly, this wasn't the case just 20+ years ago, when Ethiopian opals weren't even on the map. Why all the sudden buzz about these African jewels? Keep reading as we highlight everything you need to know about these rare gemstones.

Opals Around The World

For one, they are an affordable alternative to Australian opals. But that's not enough to make everyone stop and turn their heads, is it? Like everything that garners attention and popularity, there has to be a reason for this heightened demand.

So, let's get right to the question at hand: Are Ethiopian opals rare? To answer that, we have to take a step back and look at opal gemstones in general. Some types of opals are more unusual than others because of their origin. In Australia, opals are incredibly abundant. Miners source opals from every corner of the continent. As a result of their ongoing efforts, you won't find a shortage of Australian opals!

Can the same be said for Ethiopian opals? Not exactly. These are rare gems because professionals have only begun to scrape the surface of Ethiopia's opal supply. These jewels are tucked into crevices and hidden within the layers of the earth. It takes a precise extraction process to locate and remove gemstones, and until the hardworking miners access the opals, they remain out of reach. Is that the only reason they are rare?

To understand why everyone is turning their attention to Ethiopian opals, we must focus on what sets them apart from other opals.

Did you know that some projections place Ethiopia as the leading supplier of opals? Well, Ethiopian miners are keeping up with the increasing demand. The rarity is propelling miners and mining companies to work tirelessly to source more opals than ever before. In the coming years, Ethiopia will likely overthrow Australia as the leading source of opals, but only time will tell. These are mere projections, but considering Australia supplied nearly all opals until 1994, it's feasible to estimate that 90% figure will continue to decrease.

This anticipated phenomenon begs the question: If Ethiopia becomes the primary supplier, will their opals remain rare? The most significant factor that makes Ethiopian gemstones so extraordinary is that there are not that many in the market. But that is rapidly changing. In other words, because they are harder to find, they are, in turn, rarer. 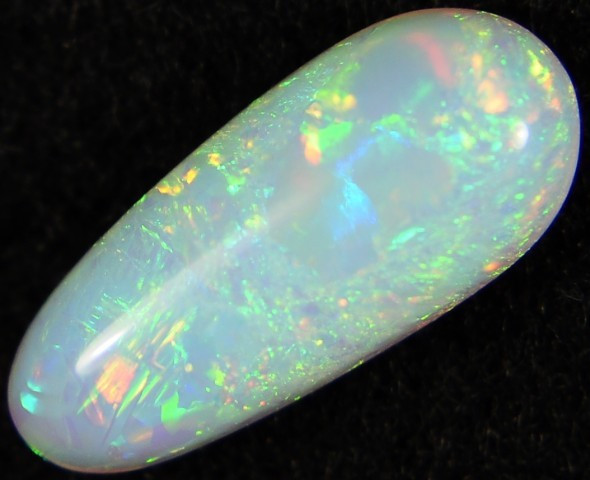 While it would be a fantastic outcome for Ethiopia's gemstone market, the value of its product might drop significantly. It boils down to simple economics: when items are abundant, their value lowers.

With easier access comes more purchases, and that would make the Ethiopian opals far less rare than they are today. Who knows what will happen in the future, but for now, Ethiopian opals are certainly the rarest in the world.

The Three Sources of Ethiopian Opals

With this fact in mind, do any other countries in the world supply opals? Moreover, is it possible that the same course of action could occur in those countries? 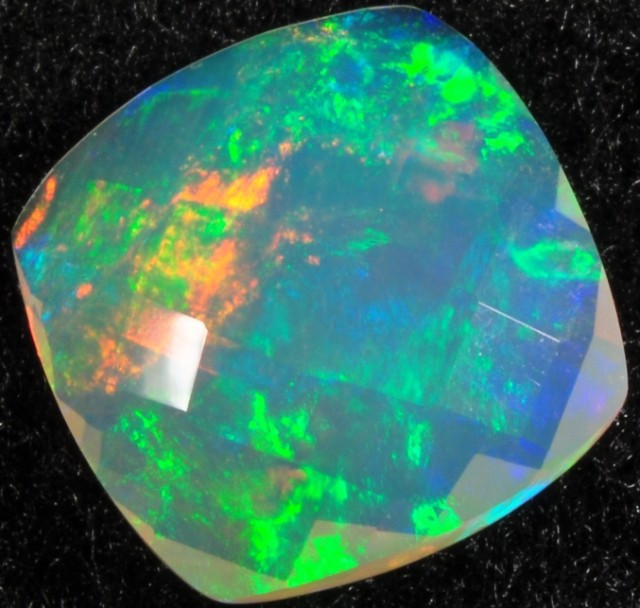 While opals exist in many places around the world, Australia, Mexico, and Ethiopia are the top three contenders. Still, we shouldn't discount other countries as miners may yet discover more deposits. Additional countries contributing a small amount of the world's opal supply include:


To clarify, the United States is not a country with opals located in every state nationwide. Like other countries known for sourcing a decent amount of jewels, there are only a few regions within the States that mine opals. 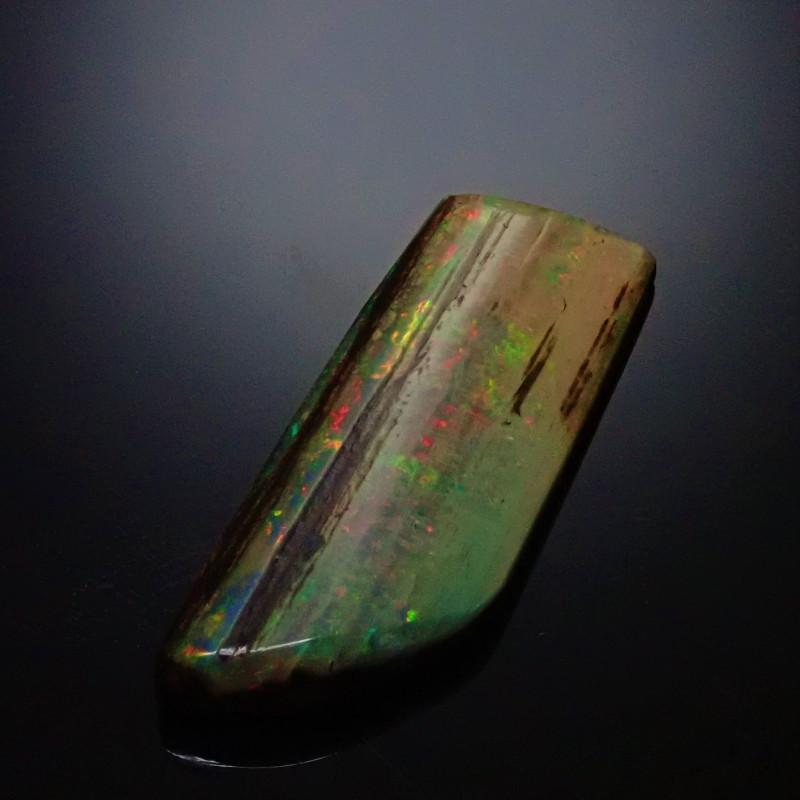 These areas include parts of Idaho, Louisiana, Nevada, and Oregon. Still, these are small-scale compared to the three primary sources of opal in Ethiopia:


The Menz Gishe District was the first deposit yielding opal in Ethiopia and is in the northernmost region of a province known as Shewa. This discovery took place in 1994, and just 14-years later, in 2008, even more opals were uncovered in Ethiopia! The second opal discovery occurred in Wegel Tena, a small town in the province of Wello. Nearby, the third source unearthed in 2013. As of today, these three locations are the only known sources of opals in Ethiopia. Could another source reveal itself in time? We wouldn't venture to say no, as anything is possible in the mysterious natural world of gemstones.

What About Fake Opals from Ethiopia?

Something to note about opals is that a high percentage of them are fake gems. Sellers try to make profits off of low-quality knock-offs they are trying to peddle as real opals. If you ever come into contact with someone who says that the opals they have come from anywhere other than the countries listed, you should be particularly vigilant.

Always fact-check the source of opals before you make a purchase. Reputable gemstone dealers have no problem sharing proof of origin. Since these unique jewels are rare, especially those from Ethiopia, scammers are itching to get a slice of the action. Don't let this happen to you!

A genuine Ethiopian opal seller will be happy to provide the background information, origin, and any pertinent information they have about the gem. Always trust your gut when buying gemstones. And lastly, don't let this fact deter you from purchasing these eclectic and striking gems, which indeed are some of the rarest in the world! 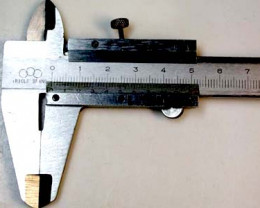 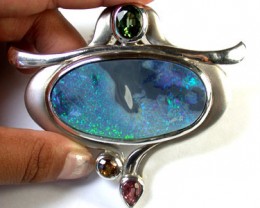 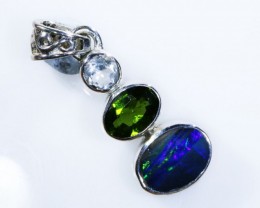 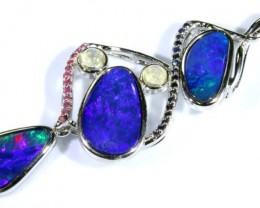