Easy
What Colors Do Mexican Fire Opals Come In? 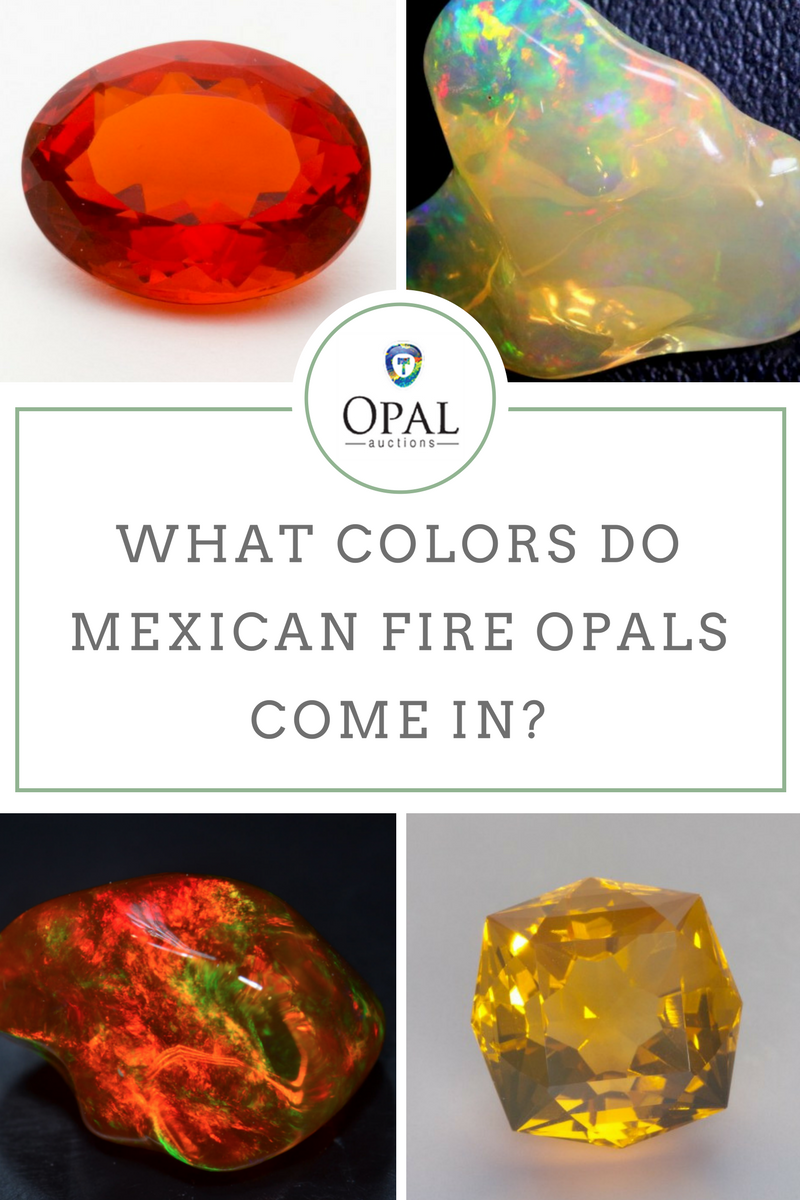 If you’re a big fan of gemstones you’ll relate when we say “colors are everything” — and most of us have a thing for beautifully colored gemstones. And of course, one such precious gemstone is the Mexican Fire Opal.

In this article we focus on one of the least popular Opals, it’s none other than the Mexican Fire Opal. Unlike other Opals, the Mexican Fire Opal is known for its vivid body color and not for the play of color. It usually comes in variations of white, orange, yellow and red.

For the most part, Opals come with a number of gemstone characteristics which may not be considered to be perfect. For example, they are soft and of course, have the tendency to crack and dehydrate. What’s more, Opals are sensitive to heat and chemicals. But do you know the good thing?

All these imperfections don’t change the fact that Opals are loved by all. In essence, their eye-catching color keeps capturing the hearts of many. It’s good to know that the traditional Opal’s unique play of color has been making waves since time immemorial. During the Middle Ages precious Opal was considered a lucky stone primarily because of how it displayed the colors of several different gemstones.

Where Does Mexican Fire Opal Come From?

The very first thing you should know is that Fire Opal comes from Mexico — this is precisely why it’s called Mexican Fire Opal. It’s also good to know that this gemstone is not available in every part of the country; just a few states including Queretaro, Hidalgo, Guerrero, Michoacan, Julisio, Chihuahua, and San Luis Potosi.

Besides Mexico, other types of Fire Opal can be found in Canada, British Columbia and Oregon. That’s not all — an area in the northeastern part of Brazil has also been found to produce Fire Opal. Essentially, the new deposit produces a golden variety of Opal that looks pretty much like hyacinth Zircon or Hessonite Garnet. What’s more, the Opal still comes in the traditional colors of orange, red and yellow.

Things You Need to Know About Mexican Fire Opal

It’s good to know that Mexican Fire Opal still shares certain characteristics with every other Opal out there. For the most part it is amorphous hydrous silicon dioxide. Amorphous in the sense that it lacks a definite crystal structure and it being hydrous indicates that it contain a certain percentage of water; about 3 to 10%. That said, you won’t be wrong to liken the gemstone to a hardened jelly.

Did you know that Mexican Fire Opal is quite different from other Opal varieties?

Well, for one, the Mexican Fire Opal can be transparent to translucent (Opals are usually opaque). What’s more, Opal is usually cut en cabochon while higher grade Mexican Fire Opal tends to be faceted. Since our primary focus is on the color, it’s good to point out that the Fire Opal could come in a wide variety of colors. Moreover, there are certain pieces that happen to display several different colors in just a single stone. For the most part, vivid sunny yellow fire opals never fail to capture people’s attention, but of course, the more saturated orange and orange-red colors are considered incredibly valuable.

If you’re actually interested in the Mexican Fire Opal, you should be aware that you have a role to play in its long term beauty and durability. Essentially, you must always protect it from heat and excessive exposure to direct light. Why? Well, overexposure could dry it out, it’s as simple as that. To sum it up, Mexican Fire Opal works best in earrings or pendants, remember the gemstone is soft and fragile and it’s likely to crack with careless use. The bottom line — never fail to take good care of it and it will look amazing for years to come. 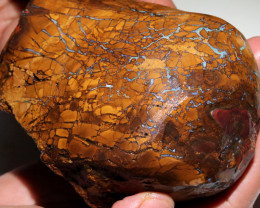 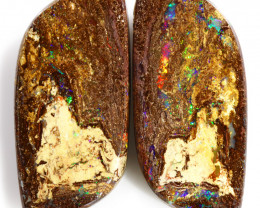 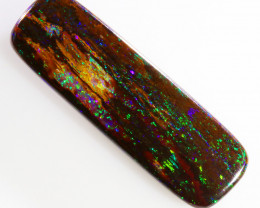 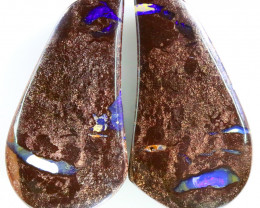