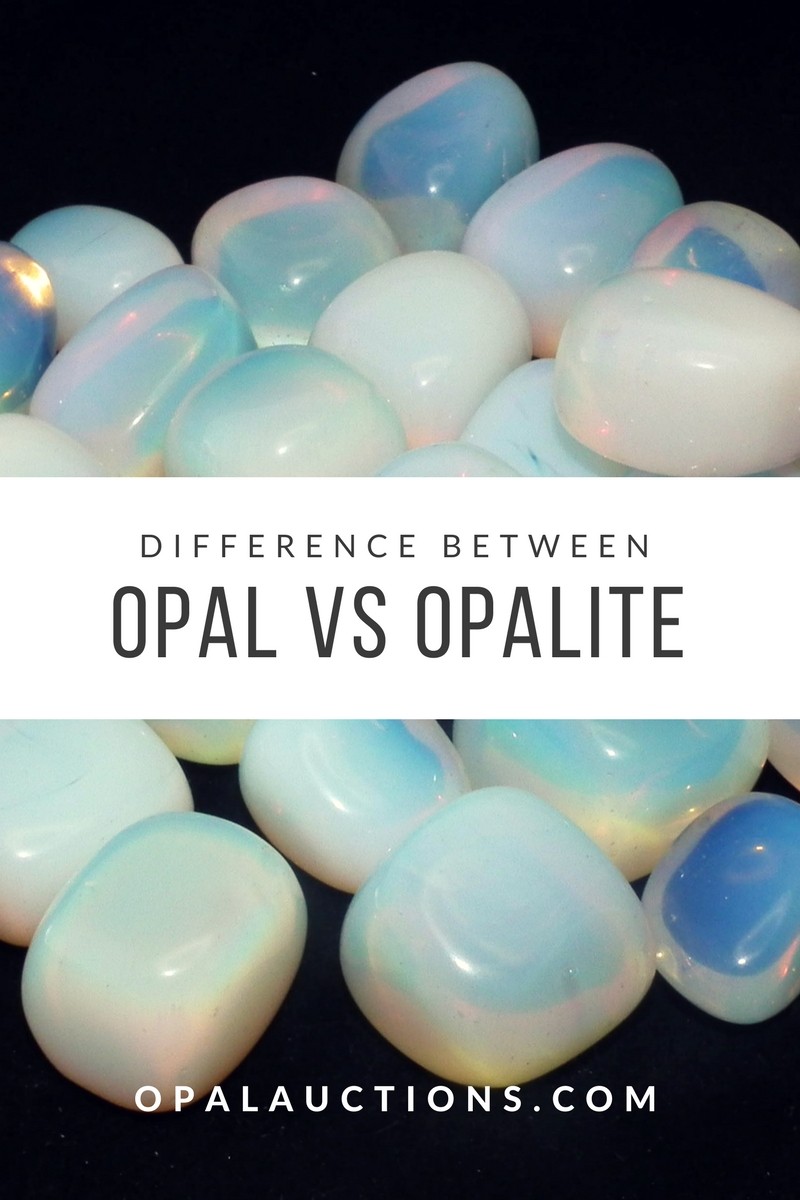 Are you trying to figure out the specific difference between Opal, Opalite and natural Opalite? If yes, you’re not alone. Most of us are already aware that Opals are one of the world’s most beautiful gemstones and of course, they’re typically known for their play of color. The very first thing you should know is that the gemstone Opal is natural — It’s formed from a solution of silicon dioxide and water. Essentially, this precious gemstone is formed when water runs down the earth and seeps down into crevasses in the rock. The water eventually evaporates thus causing the silica to dry out and harden into precious Opal. It’s good to know that Opals usually have an eye-catching display of color coupled with fascinating patterns that you’re sure to love.

On the flip side, Opalite is a man-made variety of glass — in essence, it has no connection to nature whatsoever. It’s just  pretty glass which happens to be called Opalite. In fact, Opalite is a trade name for man-made Opal-like stones. What’s more, Opalite does not have fire or play of color and it tends to come in a variety of colors and inclusions. It’s also important to note that the name Opalite can also be used to refer to Tiffany Stone or Bertrandite. Most people also consider Opalite to be the general term for low-grade Opal with inclusions. Opalite is flawless but of course, it cannot be likened to the beauty of the gemstone Opal. 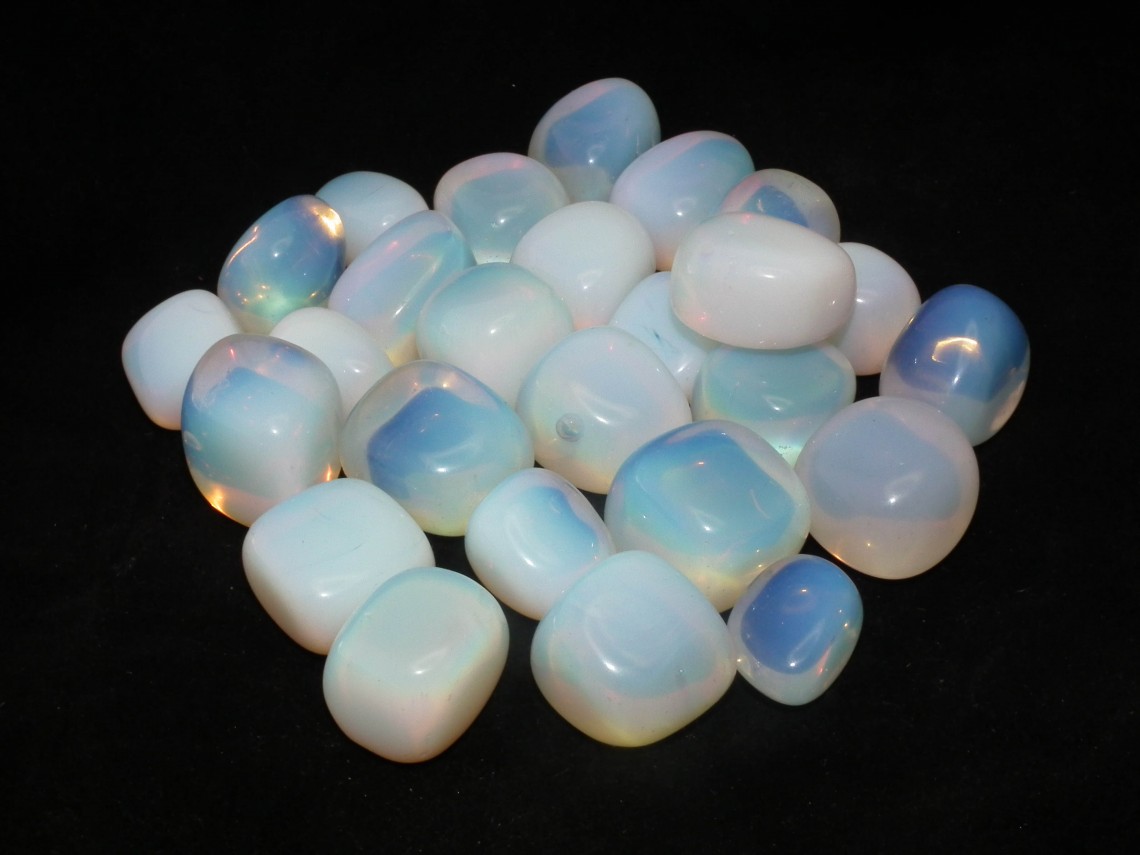 What About Green Opalite or Opalite Cat’s Eye?

This is where it starts to get confusing. While Opalite is a man made gemstone as mentioned above, there is a natural stone that is often called Green Opalite or Opalite Cat’s Eye. This stone is typically found in the United States, Australia, Brazil, Tanzania, Iceland, Mexico, Peru, UK, Canada and Slovakia. It has a unique green appearance, so it is easy to tell the difference between the natural stone and the man-made version of Opalite.

When the stone is cut into a cabochon and it begins to display a cat’s eye effect, that is when it is called Opalite Cat’s Eye.

Natural Opalite (as opposed to the man made Opalite) shares the same basic chemical properties as Opal. It is made of tiny spheres of Silicon Dioxide which stack onto of each other in a pyramid grid shape. This grid is what allows the cat’s eye effect to be displayed when the stone is cut into a high domed cabochon. 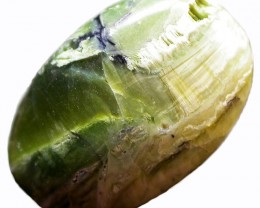 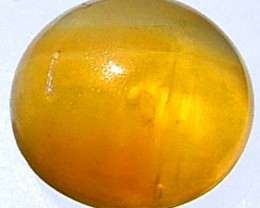 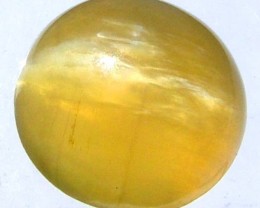 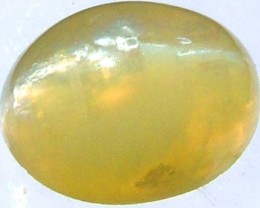 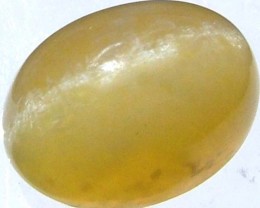