Opal is the specific birthstone for October, it is also the gemstone given to commemorate a couple’s 14th year of marriage. The term “opal” is believed to have originated from the Sanskrit word “upala”, which means “precious stone,” the Greeks called it “Opallios,” that literally means “to perceive a change of color.” Amazingly both cultures had very familiar sounding names for the beautiful gemstone. 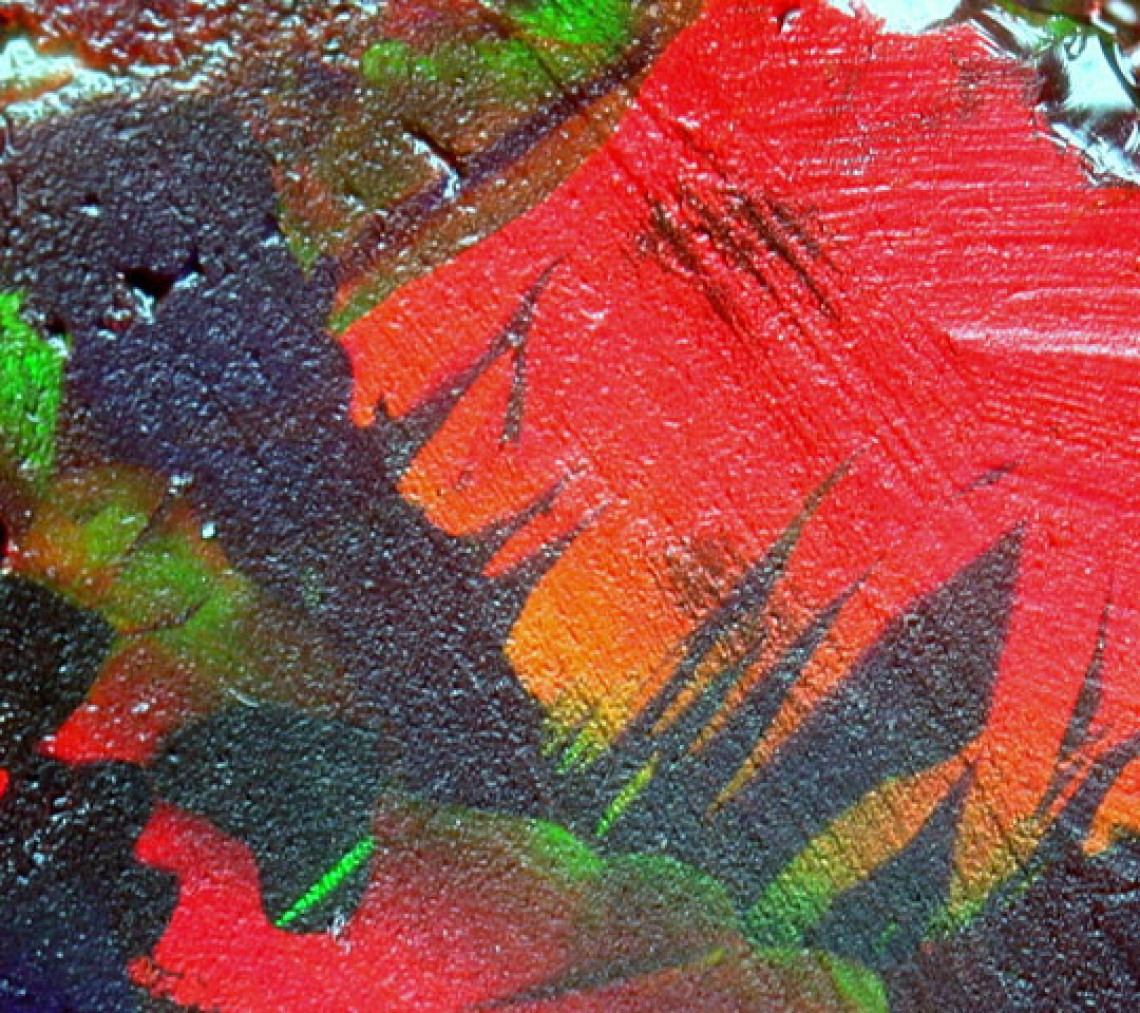 Traditionally opal has been known as a stone of foresight with the Greeks believing that it provided the gift of insight. During the medieval ages fair haired women from Germany and Scandinavia wore opals to protect their hair from losing its color.

Is Opal a Lucky or Bad Stone?

There were times when opal has been known as conveying bad luck, like many myths this has proven to be wrong. Our personal experience has of course been good, we’ve owned and desired opals for more than 45 years all for good luck and health! The folklore connected with crystals, gems, and precious stones is as old as it is varied. Amethyst for example is believed to moderate drunks and treat baldness.

Myths have grown up around opal – that you never let oil or common household products come in contact with your opal while wearing it, as they will cause irreparable damage to the stone. This may be the case with volcanic opal, but not with good quality Australian sedimentary opal.

On the other hand, an opal is a quality gem and is not meant for everyday, knockabout wear. Another popular myth is that you should place your opal in water

Again, if it is good quality Australian opal, you would be wasting your time. If you do go ahead and soak it, you won’t damage or enhance it.

Many Ancient cultures consider opals to be a powerful and lucky stone ,and connected to the Mythical god Of love. Some countries consider opal the anchor of hope so you will see opals set in jewellery piece shaped like anchor with opal set in the fork of the anchor. Shakespeare referred to opals as The Queen Of Gems. In 7th century the opal was considered magical stone. Opal has been referred to as the eye stone. Ancient Arab tribes thought opals were sent form the heaven to earth on lightning bolt. Australian aborigines thought that the creator stepped on earth and left these opals behind his foot steps. Ancient Greeks thought the opal bestowed powers foresight and vision. Romans considered the opal as the cupid stone and one empower had opals in his crown. Caesars even gave their wives an opal for good luck as the cupid stone suggested connection with God of Love. Queen Victoria loved opals with passion. Lot of people don’t realize that it was De Beers who started a marketing campaign in Australia after the second war. Before than Australians were opal lovers and bought mainly crystal, opal from Cooper Pedy and had started to buy black opals from Lightning Ridge.

De Beers had strong marketing strategy to sell opals as unlucky and for every man to buy his fiancé a diamond that cost one month’s salary. This has to be one of the best marketing campaigns ever undertaken as now we know diamonds are not so unique or special For every girl wearing diamond under carat there must be millions also wearing a diamond the same so how can it be a precious gem? Late 2007 De Beers lost court case and has to refund 6% of purchase price to diamond buyers as they controlled the market, which is illegal. There is 295 million dollars put aside for this court case but if lot buyers apply they will only get small amount as its billion-dollar market

Which brings me back to opals?

It was an English man in 1879 who wrote novel and the Baroness wore an opal talisman and when holy water dropped on it, the colour disappeared .so this was taken as sign bad luck for opals. But this opera is similar today to Harry Potter movie, but people were superstitious in those days.

Queen Victoria laughed at this silly nonsense as she really loved opals and when her daughters got married each one was given an opal. Opals, especially black opals are unique and no one has similar stone as its rare to get black opals to match. I think diamonds should be banned as blood diamonds, not because they kill people but for what they did to the opal industry. De Beers tried to sabotage the opal industry and nearly succeeded

Imagine what a one carat red on black opal purchased before second war, what it would be worth today?? In nearly 20 years of business I have seen black opals increase by at least 20 % per annum. Diamonds of one carat haven’t increased any where near this and there is more enjoyment beholding a magical black opal of multi red colours than diamond with rating that most people cant see with their natural eye

So lucky are buyers who have purchase a red opal, they have pleasure to look at this beautiful gem and an investment gemstone also 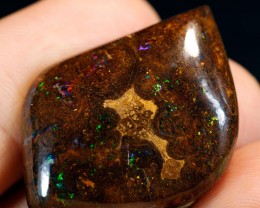