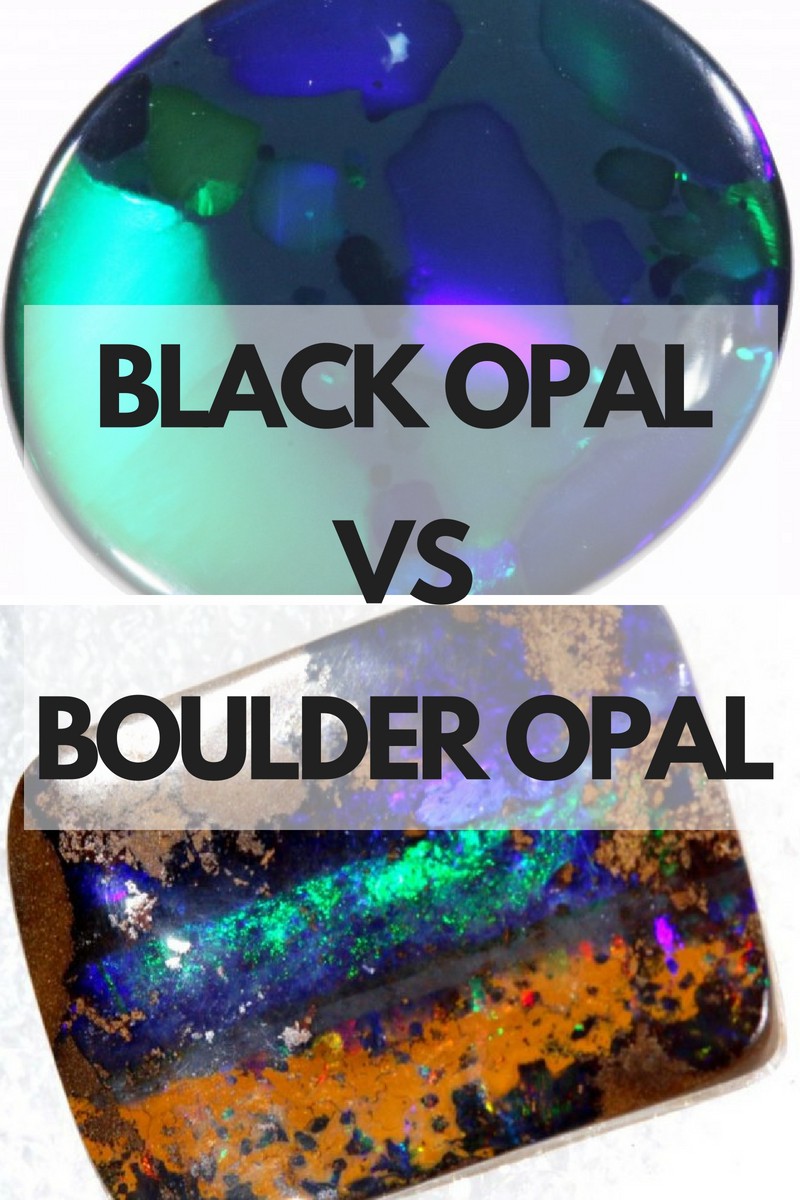 Opals are rare and breathtakingly beautiful. That explains why these are considered highly valuable gems. When it comes to determining the value of an opal, there are various factors to consider such as the type of opal, size & pattern, body tone, color bar thickness, and quality of the cut and polish. There are various types of opals available on the market and it can be a bit confusing to identify and comprehend the difference between them. Some of the most famous types of opal include Crystal Opal, Andamooka Opal, Dark Opal, White Fire Opal, Yowah and Koroit Opal, and smaller opal fields such as Tintenbar and Mintabie. However, two of the most sought-after opals are Black Opal and Boulder Opal. Many opal enthusiasts want to know the difference between Black and Boulder Opal. It is always fun to unfold which type of opal is better and more valuable. So, before we tell you which opal is more valuable and superior, it is best to know a little bit about them. Shall we?

The term “Black Opal” is used for opal that has a dark body color (it can be dark grey, black, dark blue or even dark green). It is one of the most popular types of opal on the market. The precious Black Opal is only produced by a famous town in NSW, Australia called Lightning Ridge. It was discovered in the area in the 1880s or 1890s, but at that time not many people were aware of its value. Today, it is widely considered as the most stunning opal in the world.

It was discovered in the 1870s in Western Queensland. Today, it is considered the second rarest opal in the world after Black Opal. It is formed along side another rock known as Ironstone. The Opal fields of Queensland produce most of this type of Opal. The amazing thing to notice with Boulder Opal is the presence of remarkable red ironstone within the Opal.

Which one is better: Black Opal or Boulder Opal?

Now that you briefly know about black and boulder opal, let’s get into details.

If you are wondering which stone is better, then you need to know that both of them are equal in quality. Black opal is more expensive because of the rarity factor, but boulder opal is equally good. In the end, it all comes down to your taste and value in a stone. If you feel more satisfied in owning a rare stone, then your obvious choice would be black opal. All in all, both stones are equally beautiful and charming. 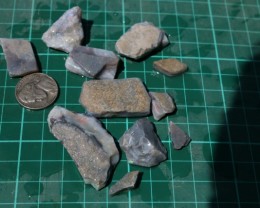 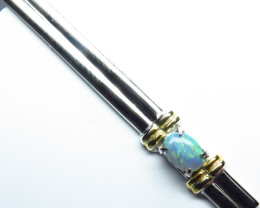 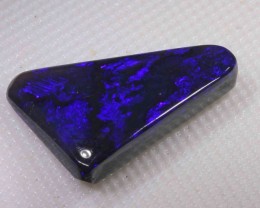 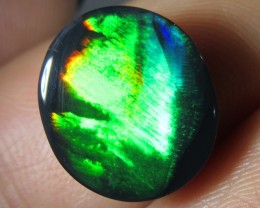