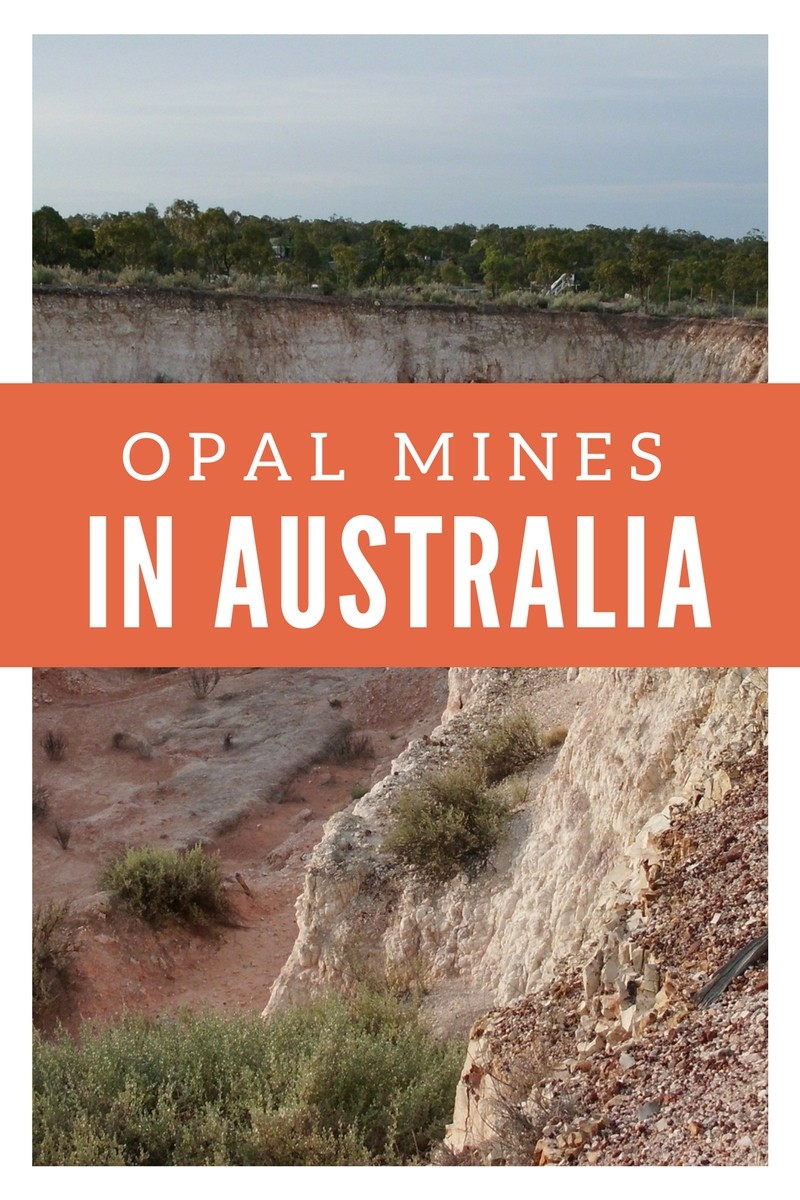 Australia’s Opal mines are so big that not even the rest of the Opal mines in the world combined could match their size. It is of no surprise that the Opal is Australia’s national gemstone. Australia produces about 90% of the world’s supply of Opal. Today, Australia’s Opal production has decreased due to increased fuel costs, restrictions on the use of explosives in mining and an out of date and antiquated mining laws. The most important Opal mining fields are: Mintabie, Lambina, Lightning Ridge, Winton, Quilpie and Coober Pedy.

Mintabie Opal Mines are one of the main sources of Black Opal along with Lightning Ridge. Mintabie is situated about 35 km west of Marla, or 350 km northwest of Coober Pedy. This mine field was discovered in the 1920s and it gained its status as a commercial field in the 1980s, due to an increase in good Opal production. In the 80’s, Mintabie was the main source of precious Opal in Australia and had a population of about 500 miners who worked and lived on the field.

Located about 600 km north of Sydney, it is the world’s main source of Black Opal. The first finds of Opal in Lightning Ridge date back to the early 1870s. This Opal mining field gained its named due to a potent electrical storm that killed a man, a dog and 600 sheep while taking refuge on a ridge. Most of the Opal found in Lightning Ridge is Dark, Black and Crystal, and some opalized fossils. Opal found in this mining field is usually found in nodules called “nobbies”, which are considered to produce Opals of high quality.  Mining may be done in the form of open cut on the famous Lunatic Hill, which covers a wide area and enables the removing and processing of Opal dirt.

Queensland opal mining fields cover a large part of the state of Queensland and are the main source of the world’s supply of Boulder Opal. Boulder Opal is a unique type of Opal which is usually found attached to ironstone. Mining is usually done in the form of open cut operations. Some of the more important locations of Queensland fields are Eromanga, Jundah, Opalton, Koroit and Yowah.

Coober Pedy is located 750 km north of Adelaide. Coober Pedy got its name from the Aboriginal words ‘kupa piti’, meaning “boy’s waterhole”. The “dugouts” are one of the more prominent aspects of this Opal mining field. The “dugouts” are underground homes where people live due to the high summer temperatures which sometimes exceed 50°C. Most of the Opal found is Crystal and Light Opal, and very little of the more dark hued Opals.

It is best to visit Opal fields during the months of April and September, avoiding summer due to the high temperatures and heavy rain. 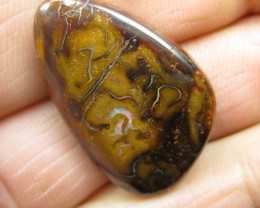 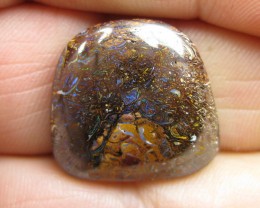 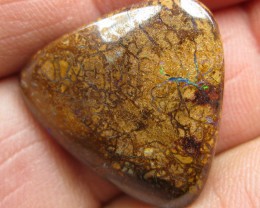 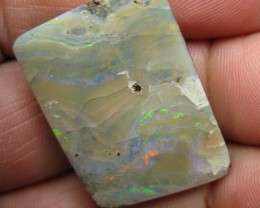