Opals at Tucson 2014 including New Opals from Kalgoorlie West Australia 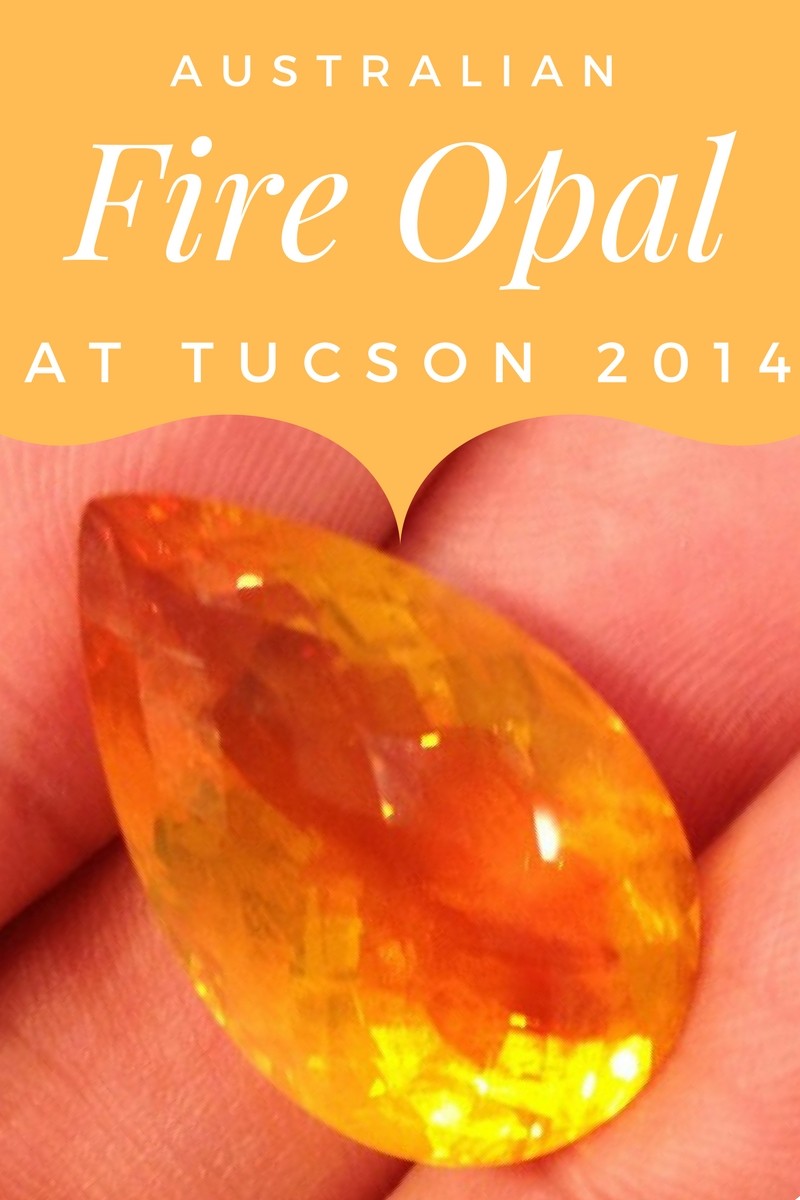 The 2014 Tucson Gem Show has had terrific weather with some days reaching up to 80 degrees, while the rest of the United States experienced freezing temperatures. There were some buyers that were delayed in attending due to flight cancellation, however it didn’t affect the AGTA show as they reported an increase in traffic at their show.

This year we are excited to announce a new type of opal found from Australia.

If you would like to read more about attending and buying at the show, we have some very helpful information about the Tucson Gem Show that will make your whole experience much more easier.

There was a new company exhibiting a new kind of opal that is very similar to the Mexican fire opal. The location of the opal field in which this new Australian fire opal was found is approximately 600 kilometres North of Kalgoorlie in Western Australia. 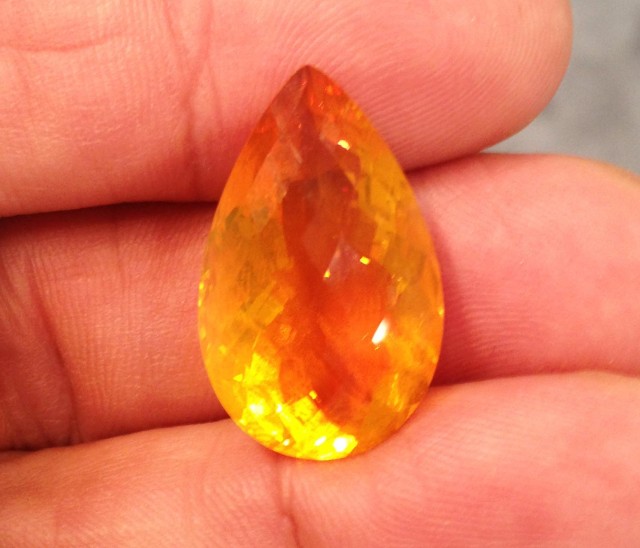 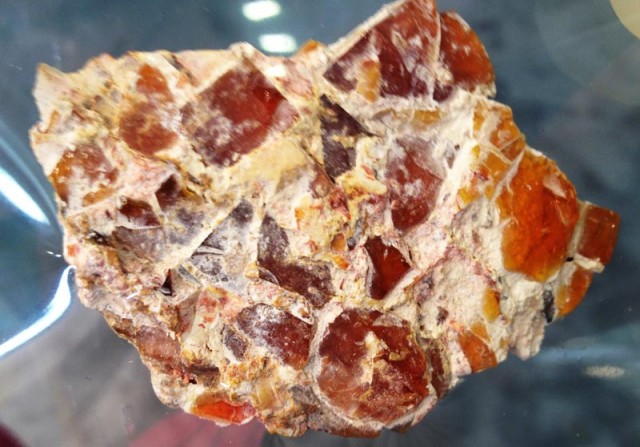 The production is still limited for the new Australian Fire Opal, however they have a massive prospecting area and are expecting very large finds.

The Australian Fire opal is volcanic in origin. Due to fire opal being found mainly in the top meter of the soil, the minig costs are not expensive. 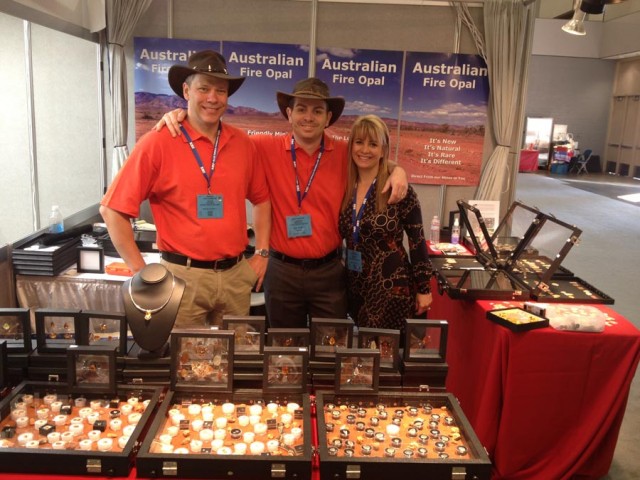 Australian Fire Opals on show at the 2014 Tucson Gem Show

The show was well represented by Australian and American opal sellers. All reported better sales than the previous year with some high end stones selling. There were surprisingly quite a few rare opal pineapples for sale at the show from several vendors. 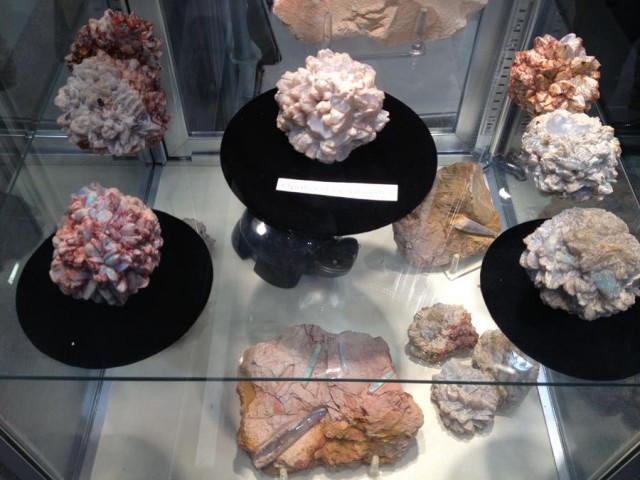 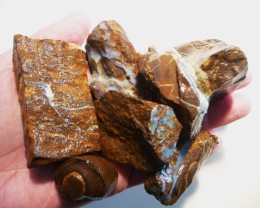 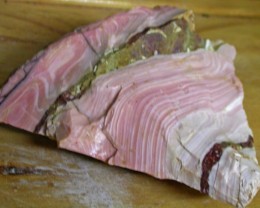 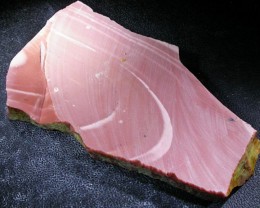 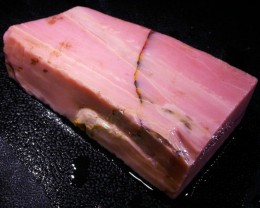