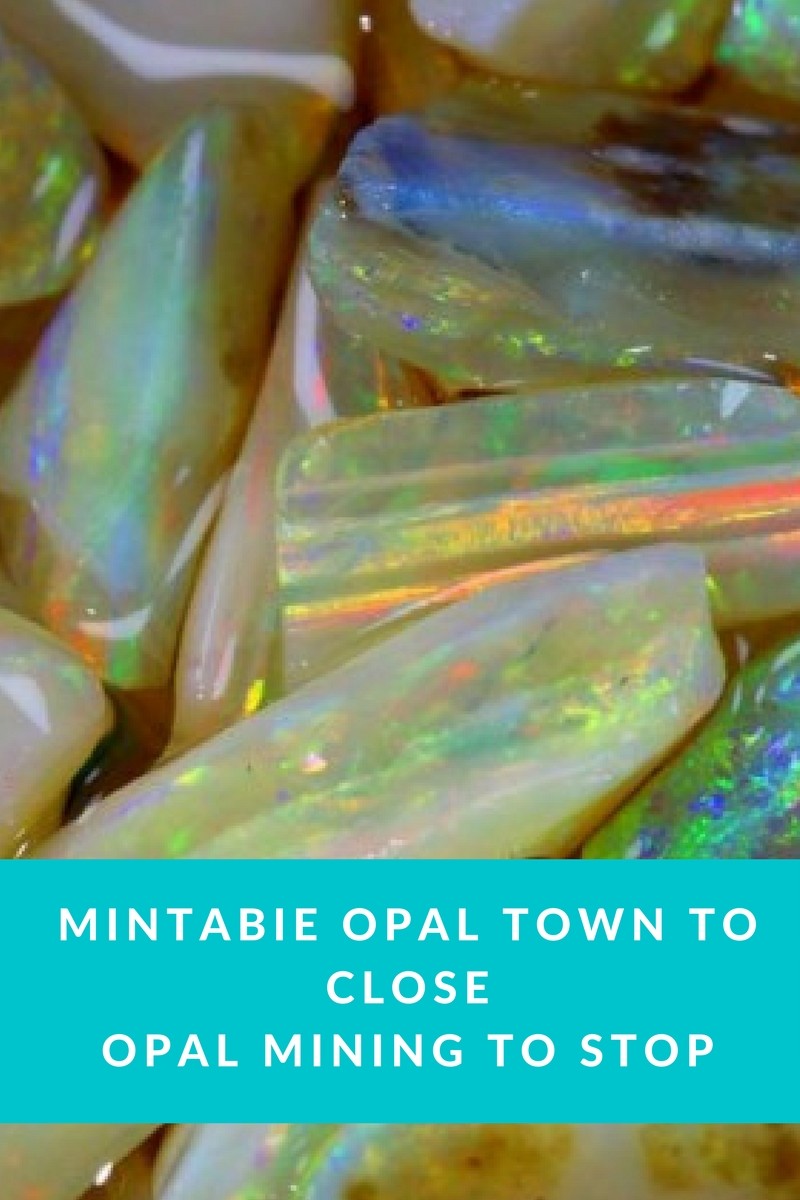 Are you a big fan of the precious gemstone Opal? If yes, you’ve probably heard of Mintabie Opal Town — a destination that boasts some of Australia’s finest Opals. Well, according to news reaching us, the South Australian Government have decided to close down the town and its residents forced to evacuate the area within one year. Why? Well, after a State Government review, it was discovered that a lot of people were living there illegally. What’s more, a government report also pointed out that the town was an access point for drugs and alcohol into the Aboriginal APY Lands.

A Brief History Of Mintabie

The town is 1000 km north west of Adelaide and 35 km west of Marla in South Australia. Mintabie is located in an area that can be likened to a beautiful desert. It’s good to know that the Aboriginal people of the town were the first to explore the lands and mine the gemstone Opal. It was reported that during the First World War, the people sold dark based Mintabie Opal at Coober Pedy. European opal miners who tried to mine at the site discovered that it was incredibly hard to extract the gemstones with just picks and shovels. Moving forward, around 1976, miners used bulldozers and front-end loaders to open cut the sandstone — this made it possible for them to manoeuvre the extremely hard sandstone and access its beautiful Opals. 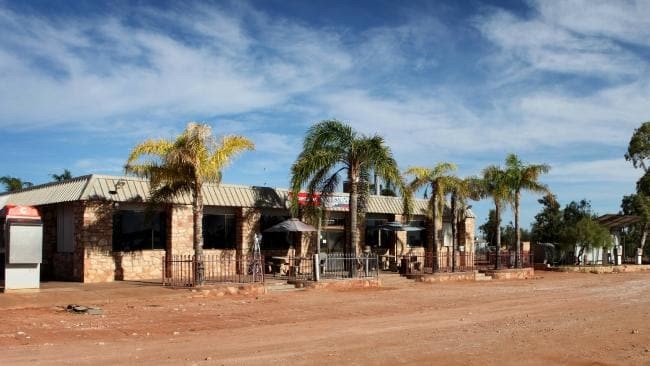 So What’s Happening in 2018 in Mintabie?

Today’s visitors will find that Mintabie is a very small town that’s home to about 60 people. While it is in quite a rundown condition, the town has a hotel, a school, two stores, an airport and a health clinic. As for the closure of town, it’s important to note that the underlying issues are not apparent to the first time visitor. It was investigations and reviews that the government found that Mintabie has been a hot-spot for the illicit supply of drugs and alcohol to the locals. News from ABC revealed that a local store owner was accused of withdrawing up to $1 million from the bank accounts of local residents.

Even worse, in December 2017, there were also “reports of an arson attack which destroyed a house, a woman being imprisoned in her house and sexually assaulted, verbal threats towards store owners, three cars being set alight, a deliberately lit grass fire near the school, a break-and-enter at the school, numerous residential property break-ins, ‘hooning’ and drug dealing”. It was also discovered that none of these events were reported to the authorities or police thus causing the State Government to terminate all residential and commercial leases in the town.

The End Of Mintabie Opal Production

Along with the closure of the town, there will be a full exclusion zone around the area. This means that mining and fossking will not be allowed. The unfortunate events that have surrounded the town will result in the loss of more Mintabie Opal discoveries. 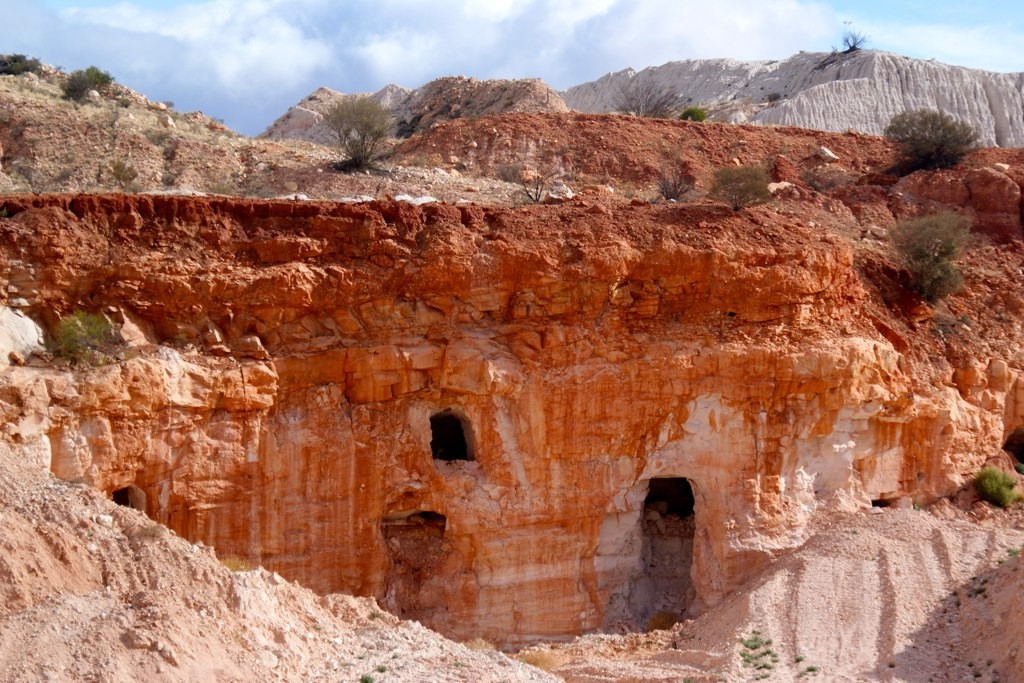 All in all, the beautiful town of Mintabie will soon be closed down due to the behaviour of some unscrupulous individuals. At this point, we just have to come to terms with what is about to happen and of course, hope that the government creates an avenue where visitors and tourists can still bask in the natural beauty of Mintabie. 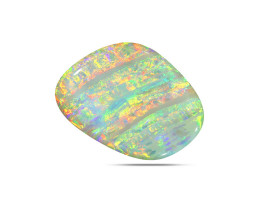 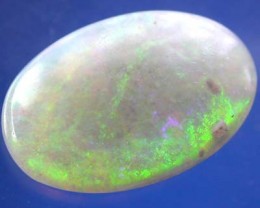 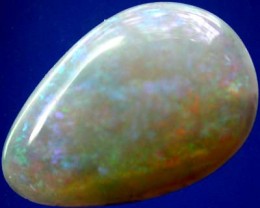 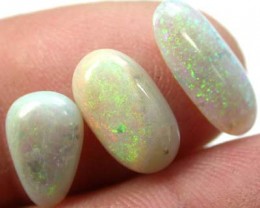 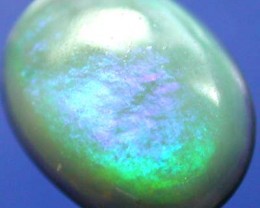