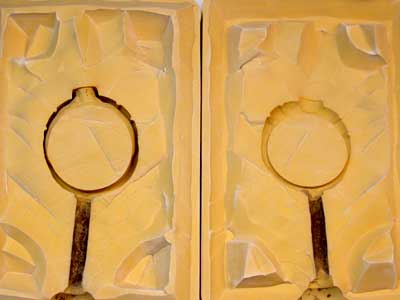 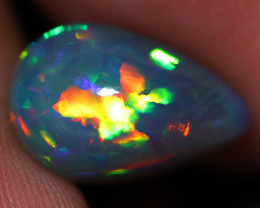 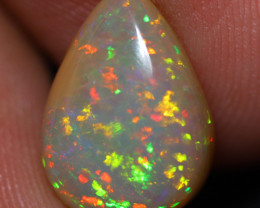 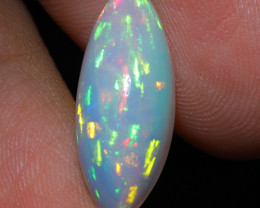 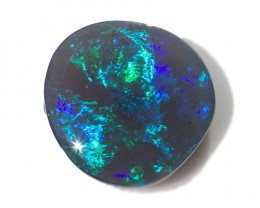 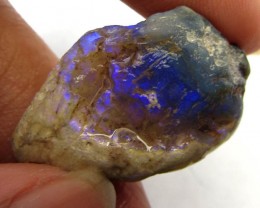 Excellent seller with a great selection of fossilized opal specimen! 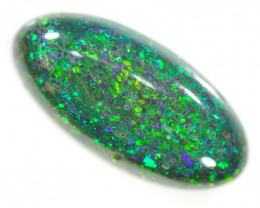 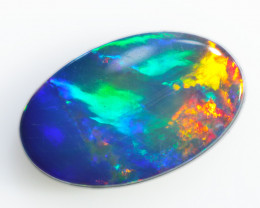 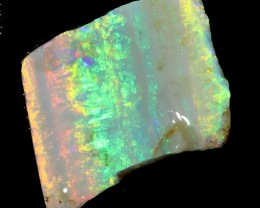 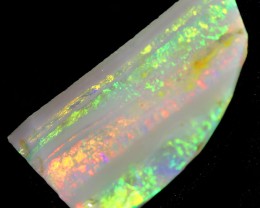 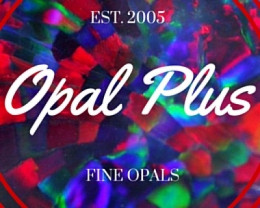