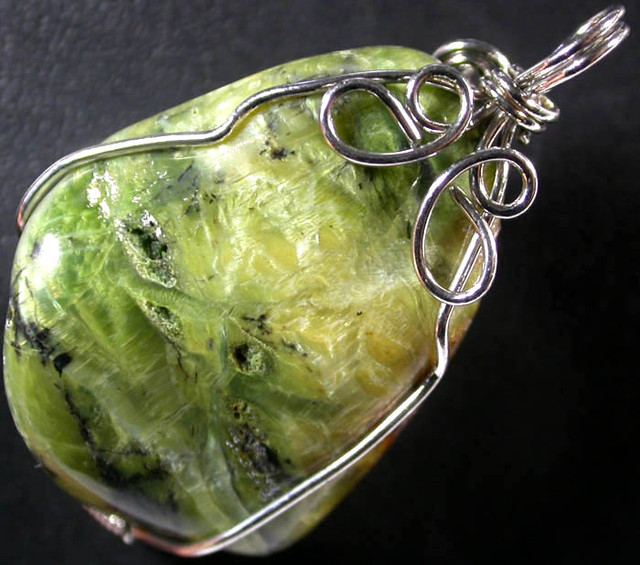 This is a stunning  polished cats eye opal from Brazil showing chatoyancy properties.It has been hand wire wrapped with base metals and silver plated.Interesting cats eye roll which is hard to catch in the picture.The bail size is app 4.5 mm which will fit on most necklaces.

The stone is polished both sides. 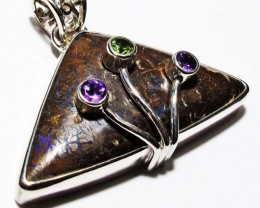 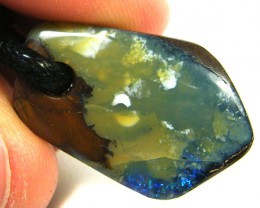 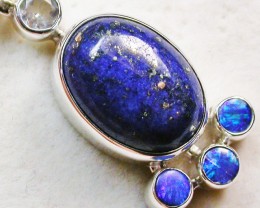 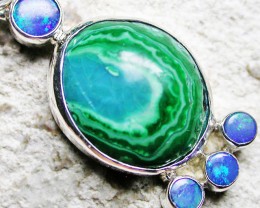 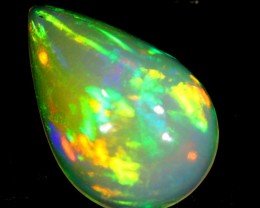 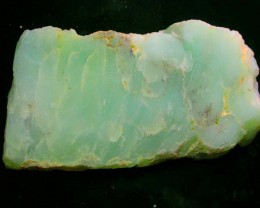 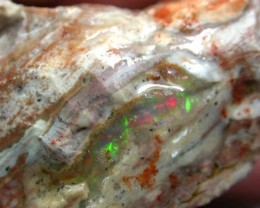