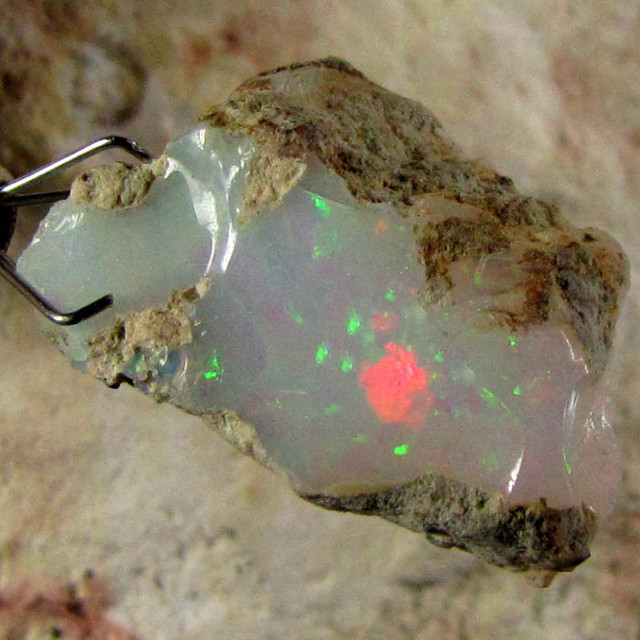 Opals from this field are known as Ethiopian opal from welo.

Good Ethiopian opals have diverse play of colours from Neon reds, oranges, green, blue, white, yellow, brown and contra luz fire.  The are even colours that are not present in Australian opals like turquoise and indigos. Ethiopian fire opals are popular as they have striking pattern formations which make each opal so unique 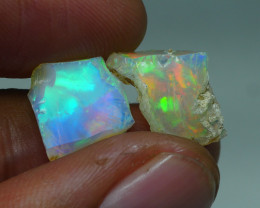 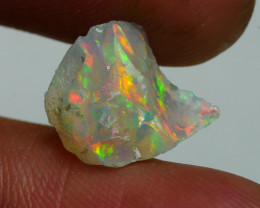 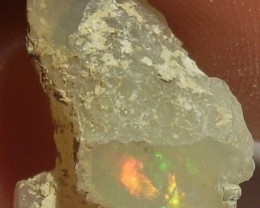 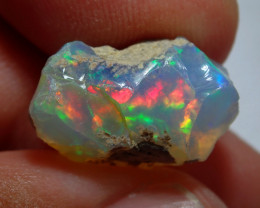 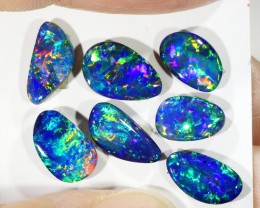 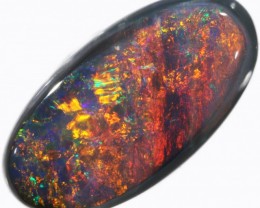 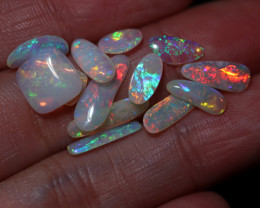 Fast and perfect! Thanks. All great! 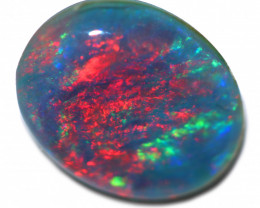 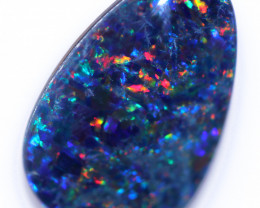 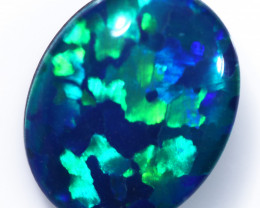