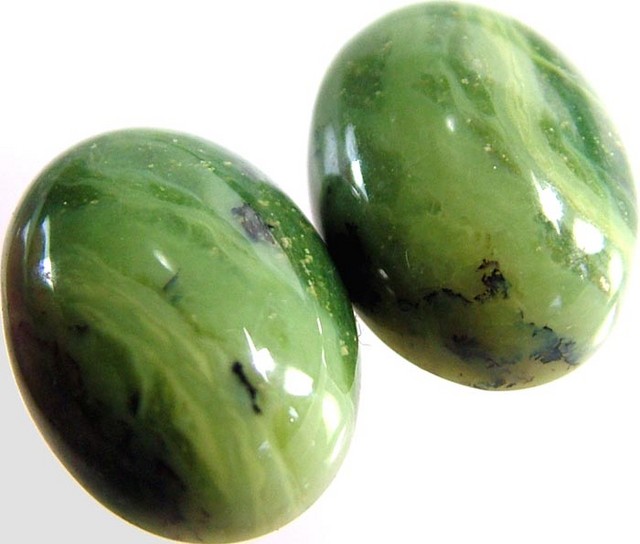 This is a pair of stunning  cats eye opal from Tanzania -Africa.They are well polished with a high dome showing chatoyancy properties.Because of its glossy polish you will see a reflection of the lights we use on the stone.

NOTE-WE PREVIOUSY LISTED THIS AS A DYED STONE BUT IS A  NATURAL  UNTREATED COLOURED STONE. 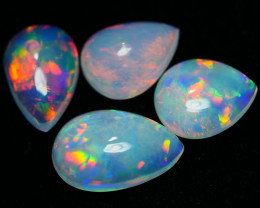 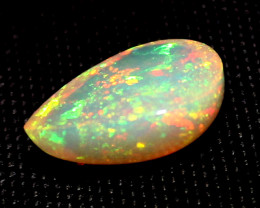 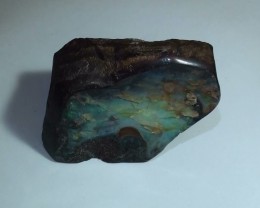 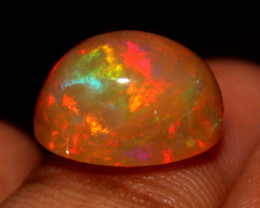 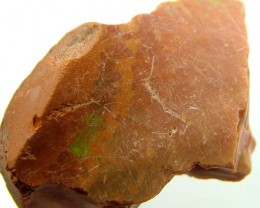 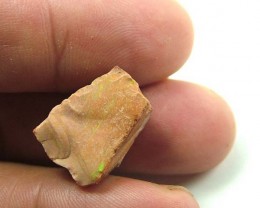 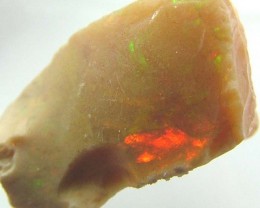 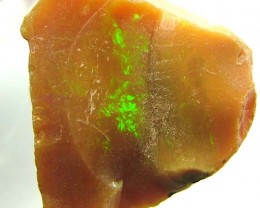 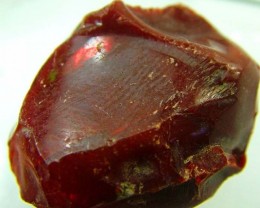 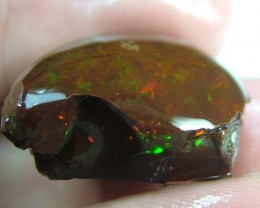