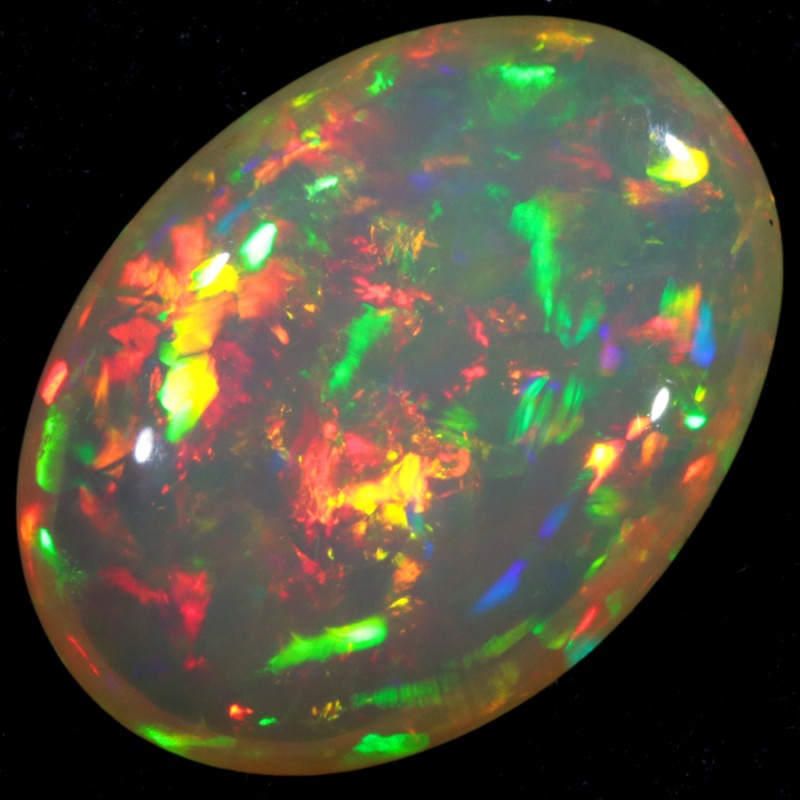 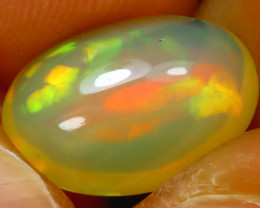 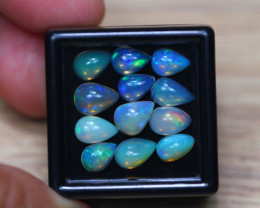 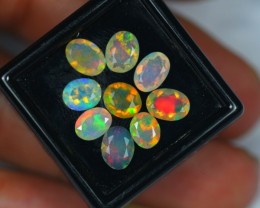 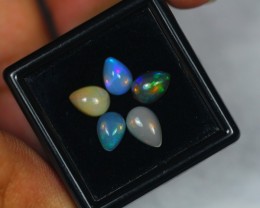 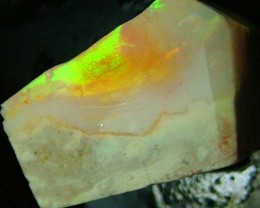 AAA+++ Item exactly as described. Highly recommend. Nice to be in possession of an Opal bearing your own name. Thanks from Peter Spencer. 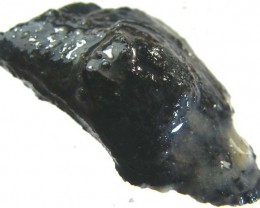 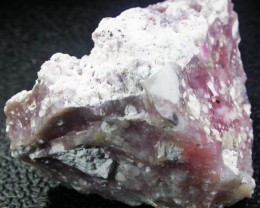 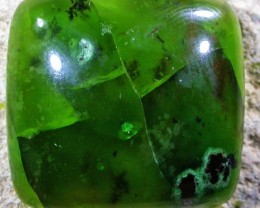 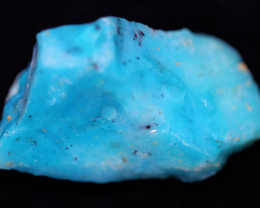 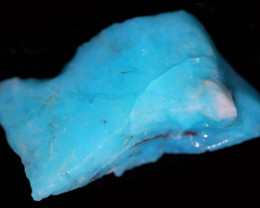