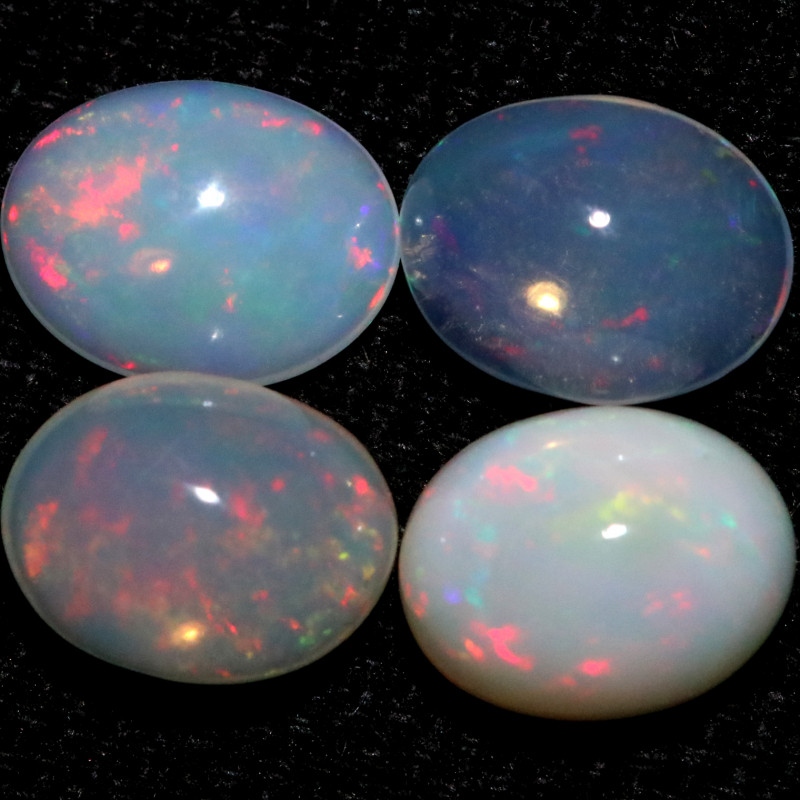 This natural untreated opal  parcel that is from the Welo area of Ethiopia It is showing multi colours .These are calibrated sizes so they will fit into standared jewelery. 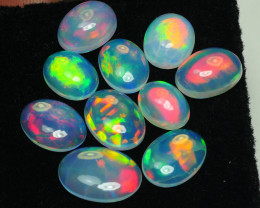 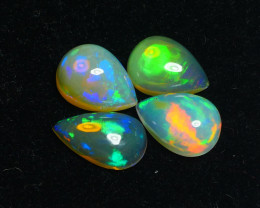 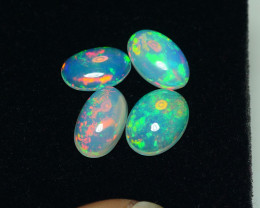 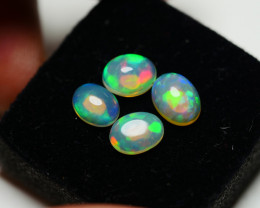 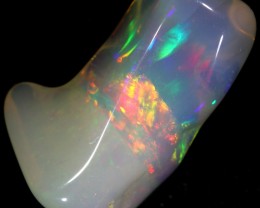 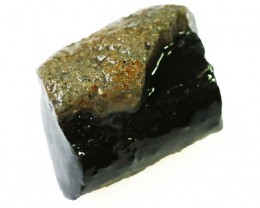 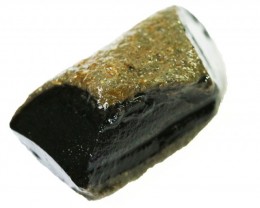 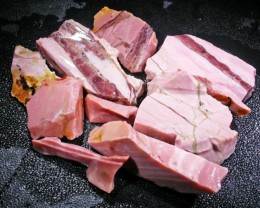 Great pieces from a great seller! I'll definitely be back for more! Thank you! 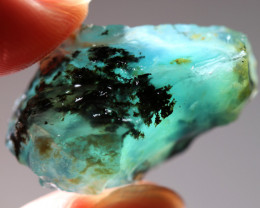 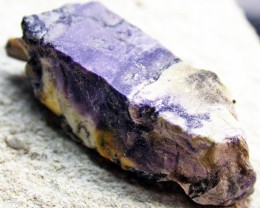