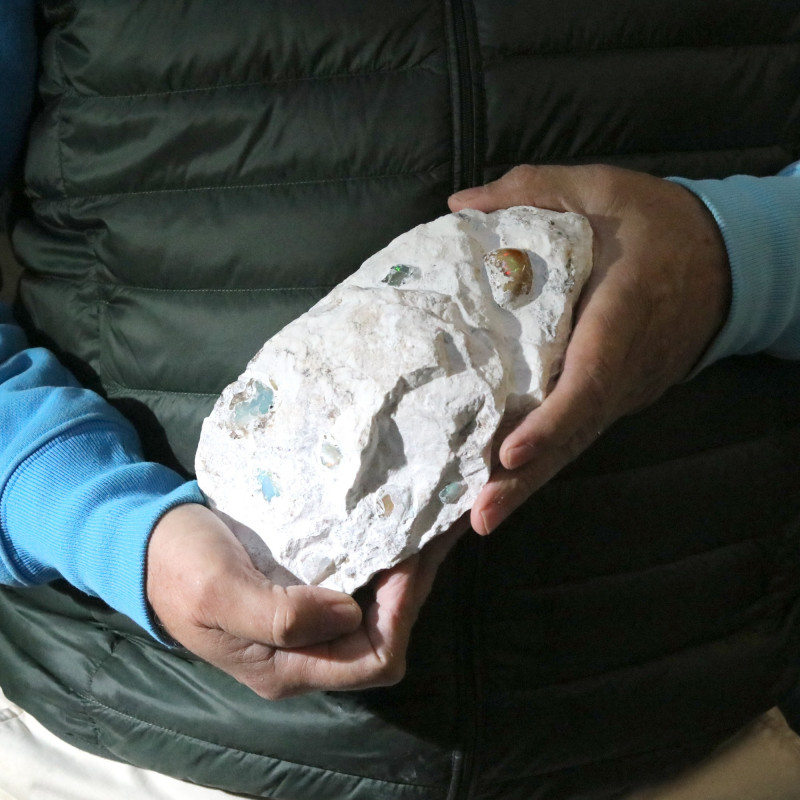 One only collectors item

In the movie Allan sanders plays gambling Jeweller who has massive debts.

And sees this opal as his way to pay off his debts even $100,000 loan from his shark loan brother in law

Basketball player Kevin Garnet  gets hold of this opal and believes it brings him good luck.

Shoot The Rock takes on new meaning in this movie

He returns it before the auction and offers $175,000 but sanders think it’s worth One Million

Extremely tense movie and the ending is vicious

‘Uncut Gems’ Explained: Why The Camera Travels Through Howard And The Opal

One of the main points of the Uncut Gems story is NBA player Kevin Garnett’s relationship with the black opal. From the moment he holds the stone he’s convinced it has power. He’s convinced that it’ll allow him to play better. So he “borrows” the opal from Howard. And what happens? Whether the gem was effective or served as a placebo, Garnett has a dominant game in the NBA playoffs and his team wins.

Garnett, though, has to return the opal to Howard. And what happens? Whether the gem was effective or served as a placebo, Garnett crashes and burns. His team loses.

By the end of the movie, Garnett has purchased the opal from Howard. With the stone back in his possession, power flows through him once more. Garnett is a force and once again his team prevails. During the post-game interview on national TV, Garnett, talking about his performance, says, “It was just me and the rock, nothing else.”

In basketball lingo, “the rock” is a common phrase for the ball. “Give me the rock.” “Shoot the rock.” But, in context of Uncut Gems, we know the rock has deeper meaning. That Garnett literally has this rock he believes has special powers. So he credits his performance and the win to the opal.

If the opal really did have power, then the mystical aesthetic of the “interior travel” sequences would be a visual way of representing a special quality without the Safdie Brothers going heavy-handed with exposition. It also makes it less-than-obvious, allowing them to play with ambiguity. Without those sequences, any argument the gem had power is based on nothing more than Garnett’s feeling. But with them, you have the the kind of narrative in-roads necessary for a deeper hypothesis. 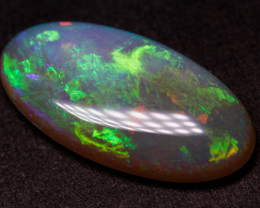 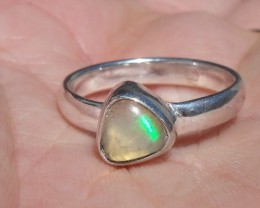 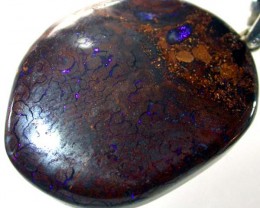 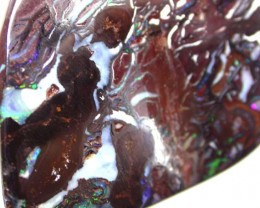 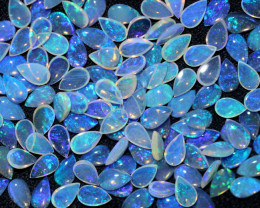 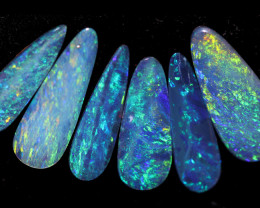 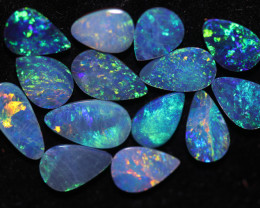 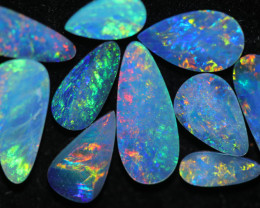 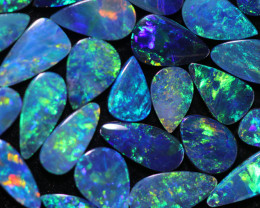 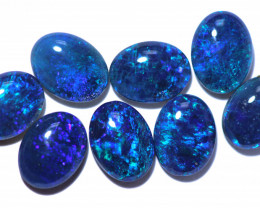 Top seller ! everything is wonderful ! thanks !