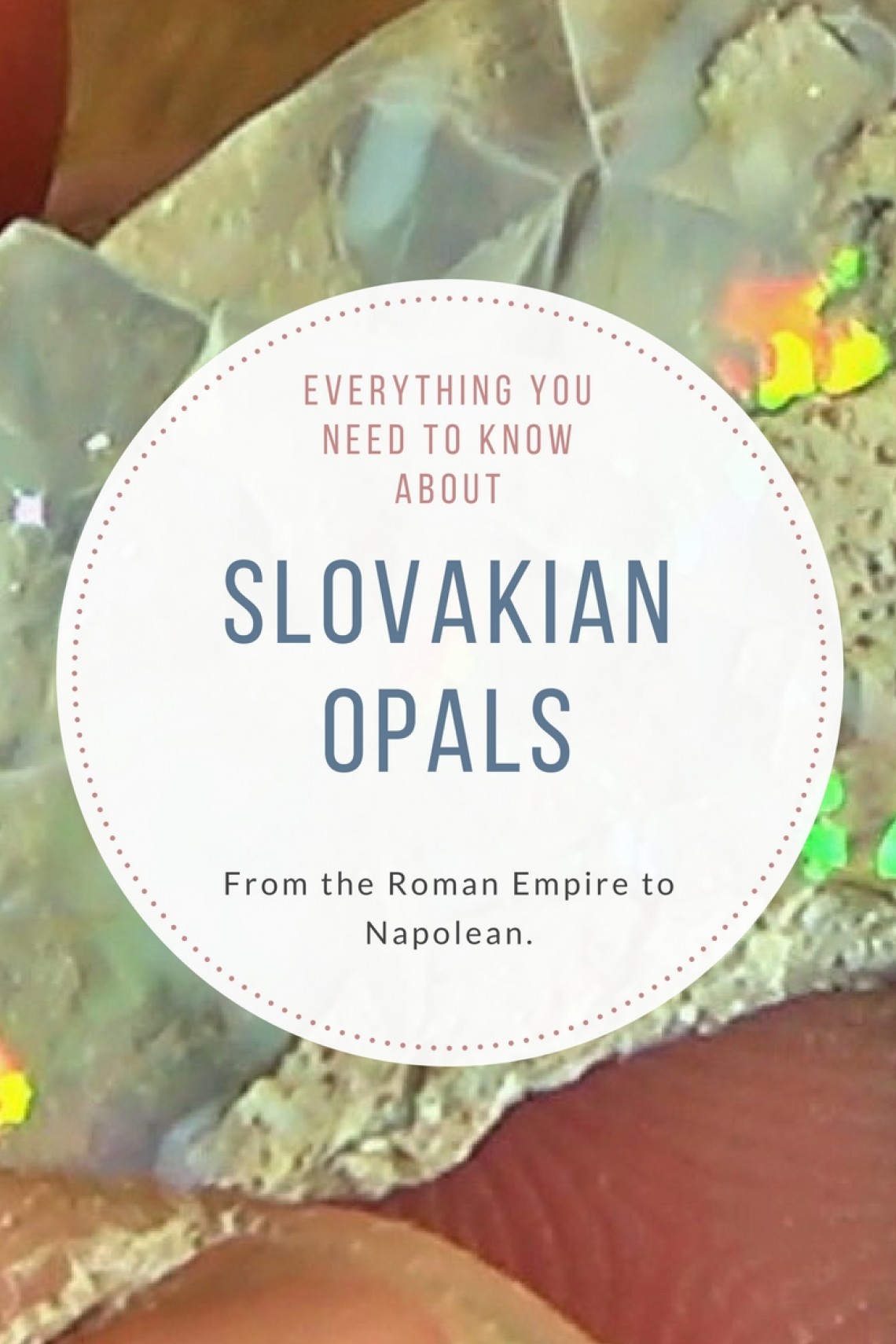 A lot of the largest and oldest of the opal deposits that have come from Europe during the Roman era were actually from Slovakia. If you are not familiar with the Slovakian opals, you will be interested to know that these gems are actually known by a more popular name: Hungarian opals. This is because at one time, Slovakia was a part of the Hungarian empire. These opals are easily distinguishable by their white color with flashes of blue and orange within the gemstone. Up until mining of opals began in Australia, Slovakian opals were the most common type of opal on the market. One of the most famous of these stones is an opal known as the “Trojan Fire”, which is an opal that Napoleon gave his Empress Josephine. This specific gem had a big and brilliant red flash of red fire across the face of it and it was also the first opal to have received its own unique name. His family was quite fond of this specific type of opal.

The Dubnik opal mine is easily the most famous of the opal mines. Today, you can actually scuba dive into this very famous mine. While the main cave portion of this mine is not underwater, there are some locations within this mine that have a maximum depth of around 67 meters though this does depend on the water level at the time you go on this adventure. This is a very popular tourist attraction to those who decide to visit this country, especially in the eastern region of this country. 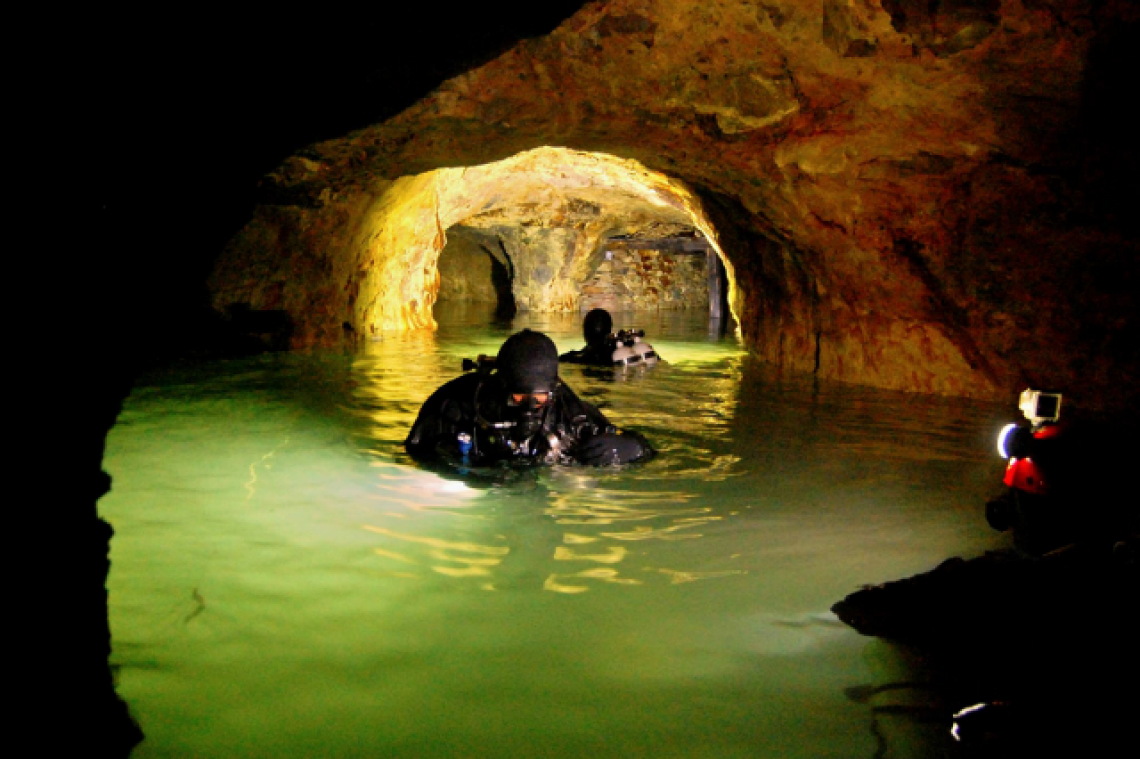 These mines were particularly notable mines between the years 1845 and 1880. During this peak time, the mines were taken over by the Goldschmidt family. These mines ended up getting closed down not long after the discovery of the more famous Australian opals. The largest of these gems is the Harlequin opal. This specific gem was discovered in 1775 and was 2,970 carats and 13 cm long. You can currently see this gem on display at the Museum of Natural History in Vienna. This gem is estimated to be worth around $500,000 USD.

Opals In The Roman Empire

There is not a whole lot of information on the Slovakian opal during the period of the Roman Empire though there is a lot of evidence that they did know about this gorgeous gemstone. More likely than not, these opals that were popular during the Roman Empire came from Slovakia as these are countries that are within close proximity of each other at the peak of the Empire. 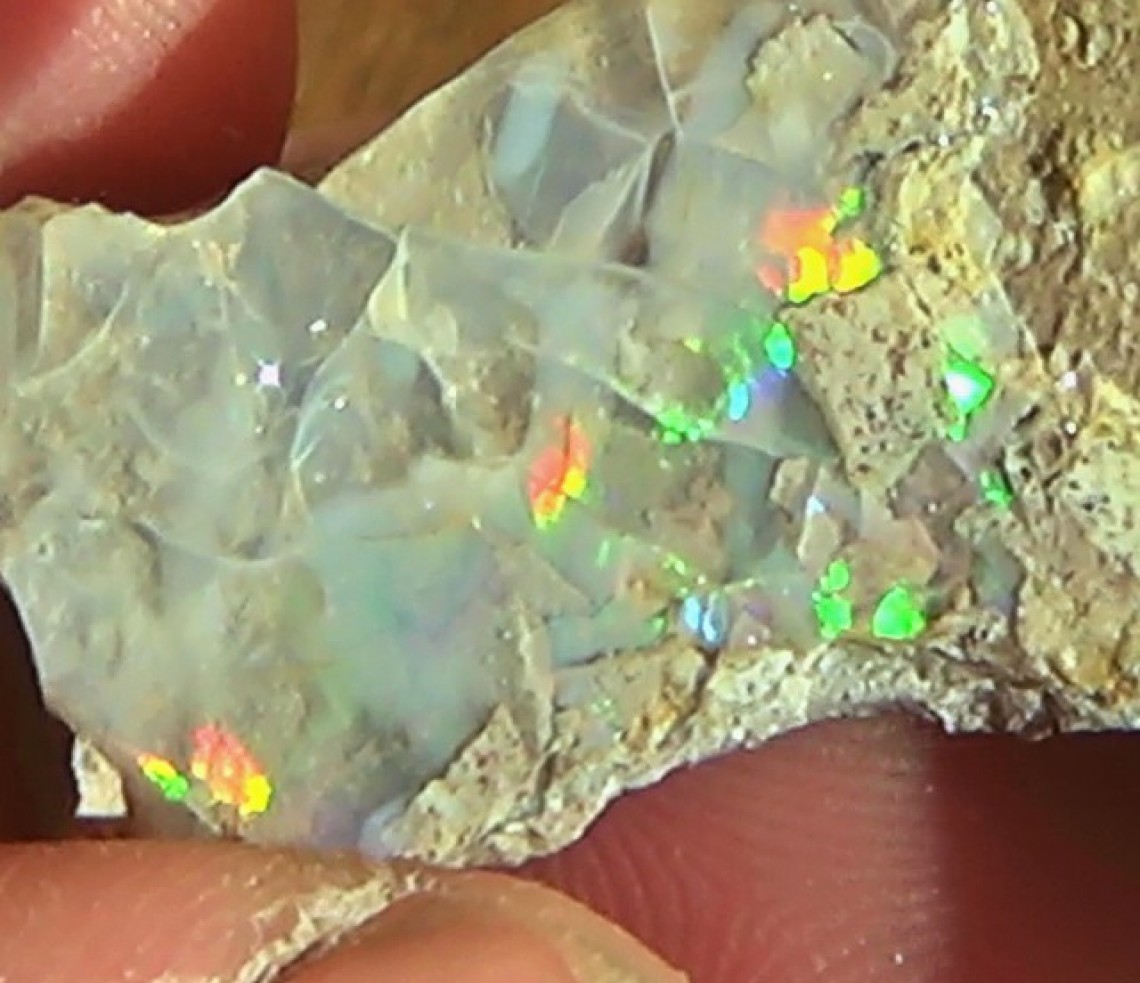 If you take one look at these Slovakian opals, you will immediately notice just how striking these gemstones are. These are truly remarkable looking stones that make some stunning jewelry that you or your loved one will instantly adore. Any piece with the Slovakian opal is going to look unique and stunning, unlike anything you have ever seen before. In fact if you want a truly unique idea for jewelry, this opal is the gemstone you need to turn to. 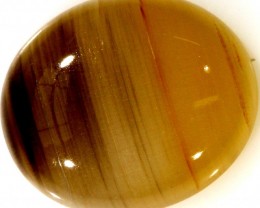 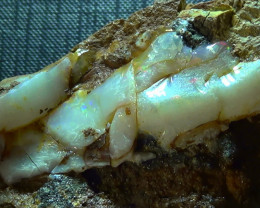 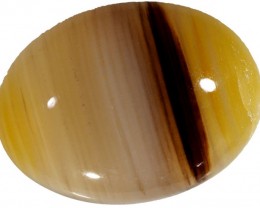 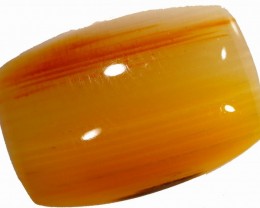 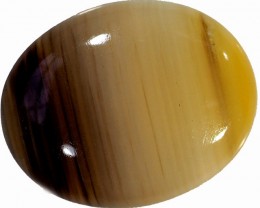