In September 2004 Opalauctions was founded.

The founder Wayne Sedawie had no idea at the time what he was getting into!

Wayne started in the Opal industry in late 1982 in a brief period of Opal mining and then running a Opal cutting factory. 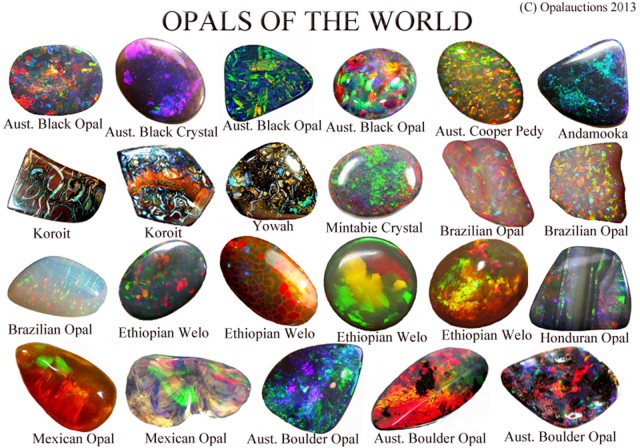 In June 2003 he visited the Las Vegas Gem Trade show to sell Opals.

On the first day there he met guy who had started Bidz.com and gave him some sound advice.

He was advise “Young man go home and start Online sales for your opals!”

At the Las Vegas Gem Show Wayne didn’t sell one Opal. He went to seminars and some seminars he went to several times to fully comprehend what the speakers were trying to convey regarding selling goods online.

Even now he remembers one speaker saying web sites are just like business card.

If you don’t work on them they are useless and 99% of web sites will not work unless you promote your site.

Today it is still the same as you have to promote Opals.

In 2004 there was an Industry body trying to get people to pay a small percentage of their turnover to promote an Opal video to be shown on all Qantas flights arriving in Australia so to educate tourists about our wonderful Opal.

Unfortunately, no one committed and today the Opal industry still doesn’t have a marketing body .

Opalauctions online site’s philosophy is to market Opals to the world as 99.99% of people online do not search opals.

One guy who visited our stand made a memorable comment

“You can’t and won’t sell Opals online! The web was meant for survival communications in case of war so don’t waste your time!”

“People will never buy online as they want to hold Opals and see colour I have been selling Opals 20 years and the internet will not work!”

However all these commentsdidn’tdeter us from promoting and selling Opals online.

We at Opalauctions believe that we had contributed to the marketing of Opals online and will only continue to grow stronger.

At Opalauctions we also promote new found Opals from Ethiopia and Mexico and other parts of the world where Opals are found.

At Opalauctions, our online site has changed a lot over these years and will continue to upgrade to bring Opals to the world. 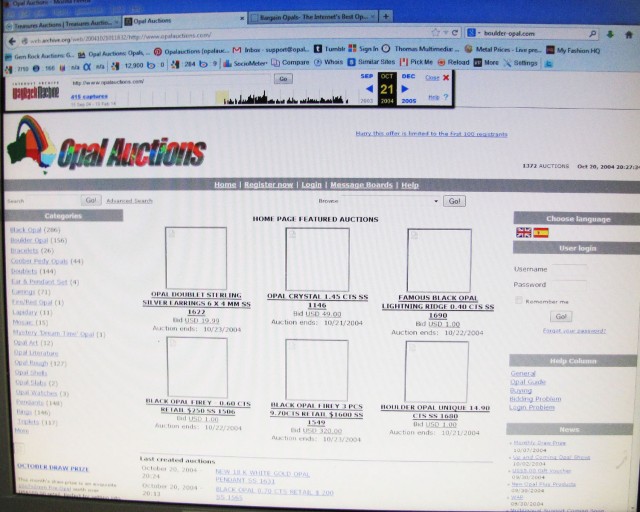 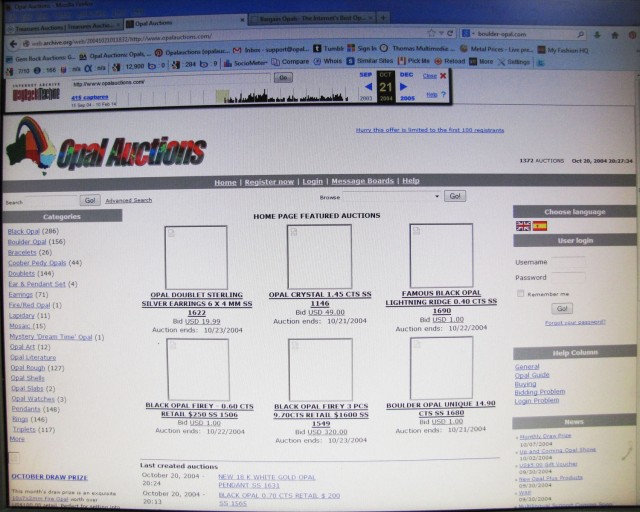 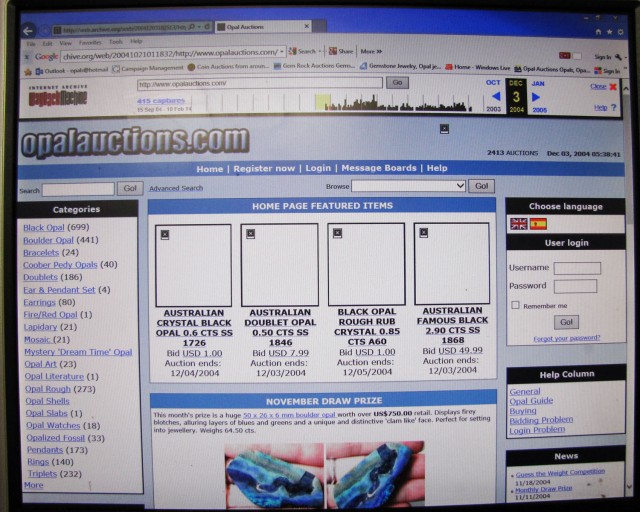 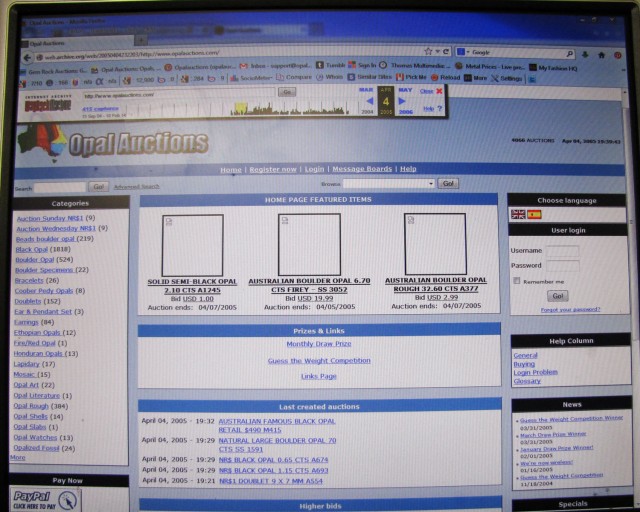 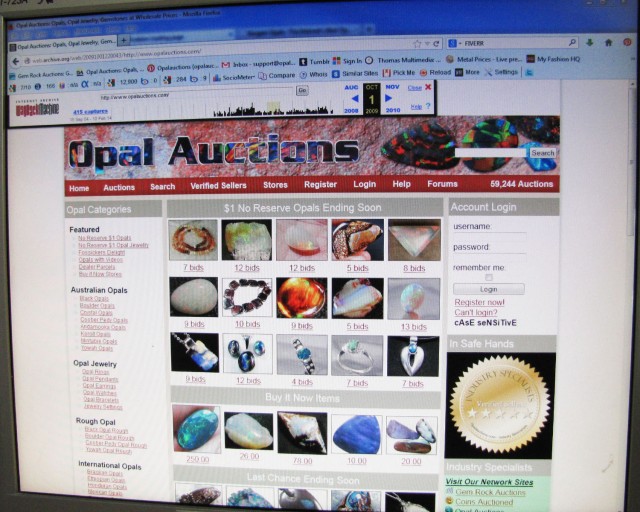 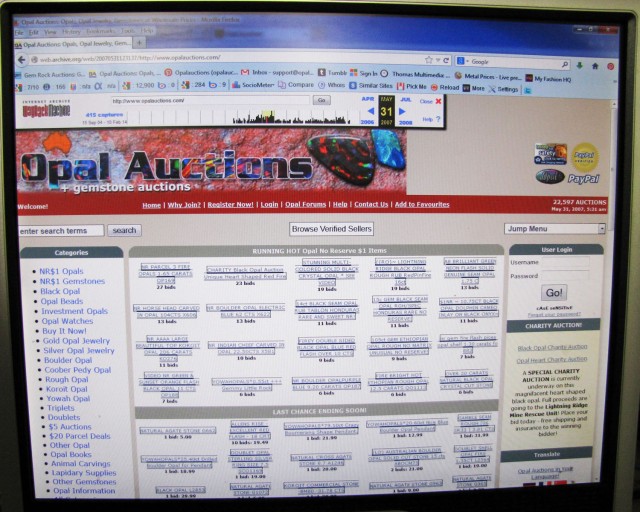 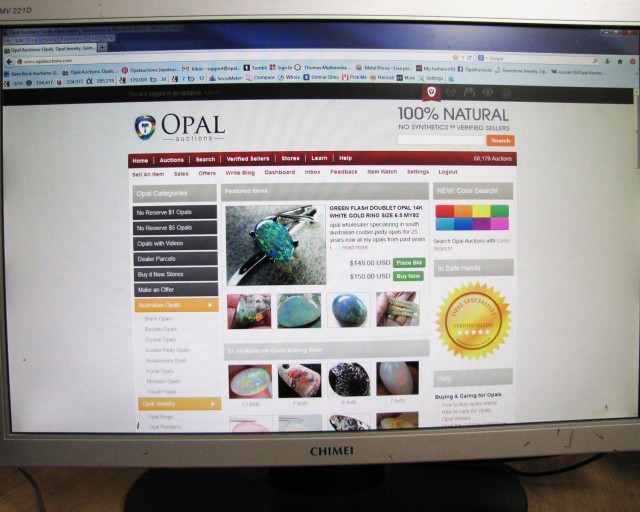 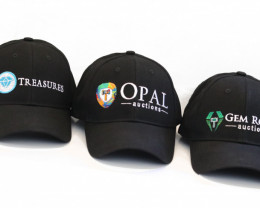 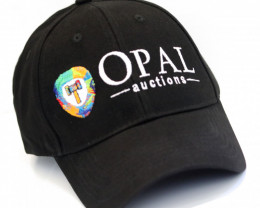