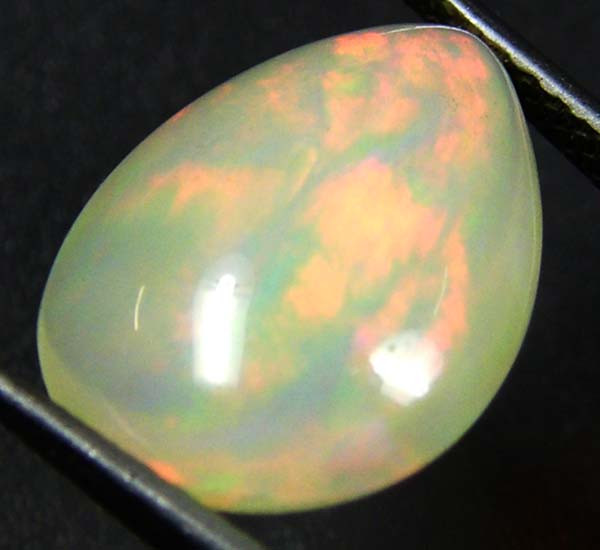 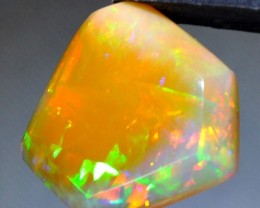 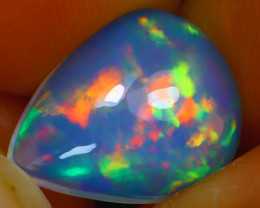 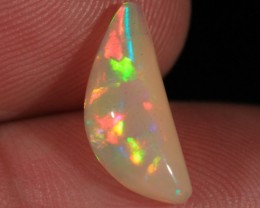 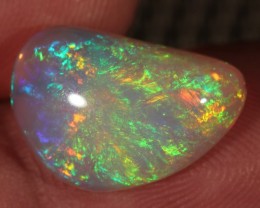 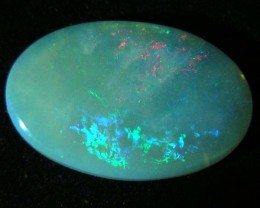 stone is not blue, but totally white, but I had it in head when I buy it, so i'm not disapointed, and happy with it, it is a nice stone well polished 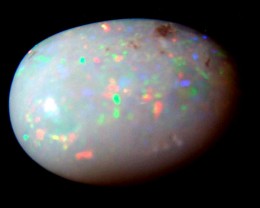 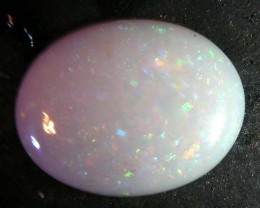 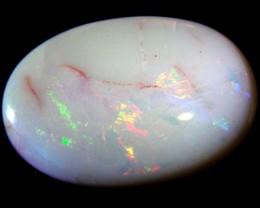 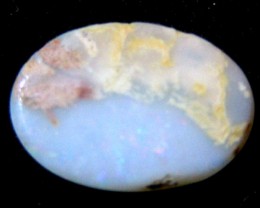 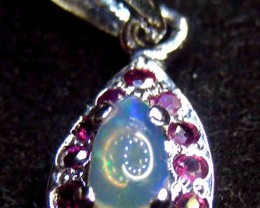