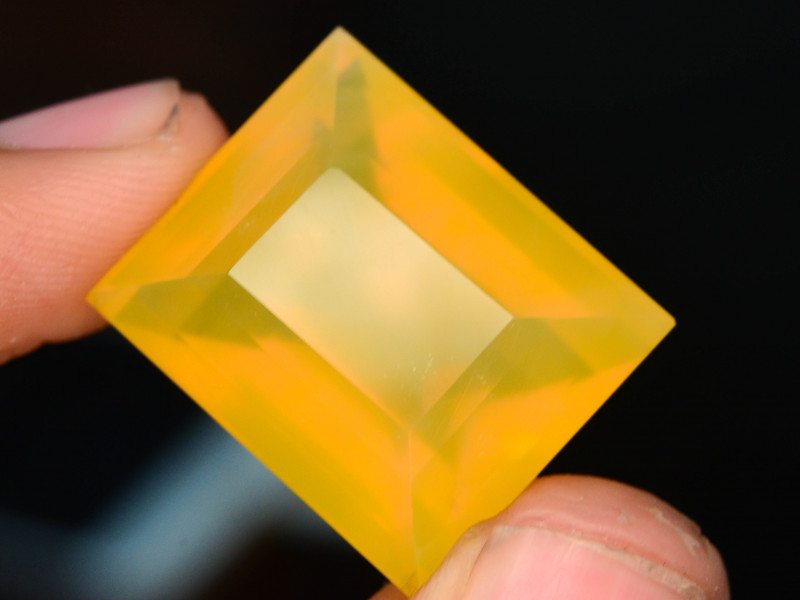 Maintaining that deep reddish-orange color, the Fire Opal also has high transparency and a color play that makes it the most valuable and rarest in the world among Opals. With such an eye widening radiance, the Fire Opal and its warm glow makes it a favorite amongst jewel enthusiast. Unique in the world of opals, symbolizing love during ancient times, they are most commonly found Mexico.

Unique and mysterious, fire opals are appropriately named for their fiery cherries, sunburst yellows and deep tangerines. Unlike many other opals, fire opal may not display play of color, and specimens that do are highly valuable. Mexico is one of today’s primary fire opal sources, where this fiery gem has been treasured since the time of the Aztecs, who called it “gem of the bird of paradise” in their native language. . 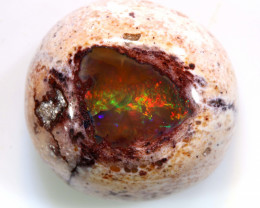 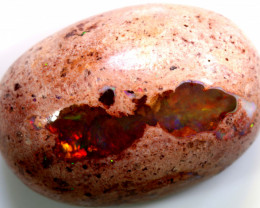 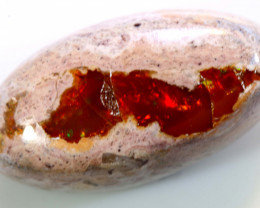 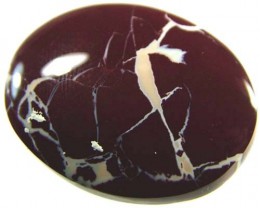 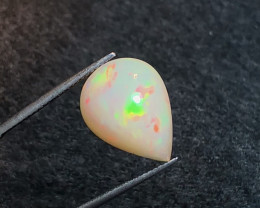 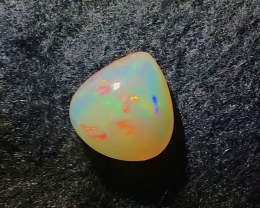 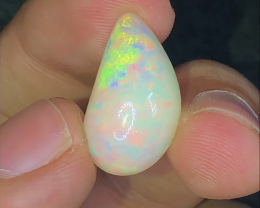 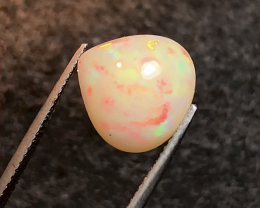 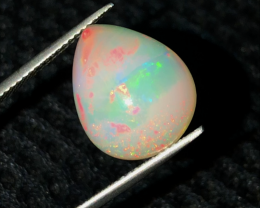 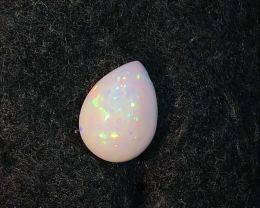 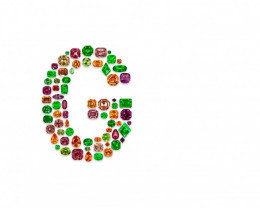