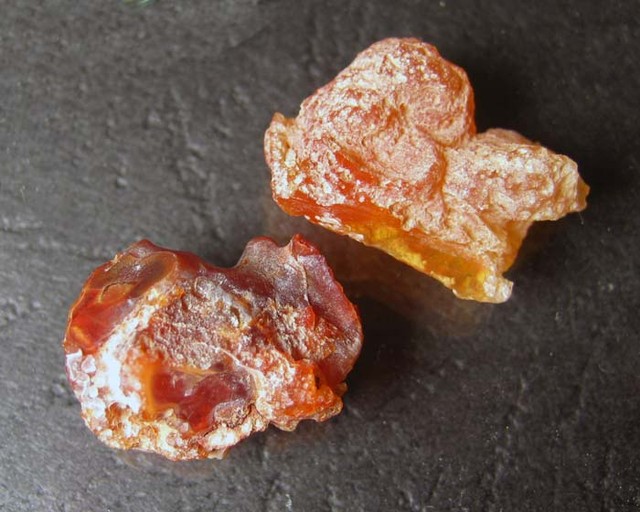 this opal is photographed dry.

Fire Opal was born in fire, in the ancient volcanoes of Mexico. Fire opal is believed to form when water seeps into silica-rich lava, filling seams and hollows. Under heat and pressure, the silica forms a solid gel, trapping the remaining water within its structure. Small pebbles of fire opal are found embedded in lava flows.  Fire opal is mined in the Mexican states of Queretaro, Hidalgo, Guerrero, Michoacan, Julisio, Chihuahua and San Luis Potosi. The most important mines in Queretaro were discovered in 1835 and are still producing today. Small quantities of fire opal can also be found in Oregon and British Columbia in Canada.

Fire opal - is a term used to describe the opal body tone rather than color play. Generally it ranges from deep and rich red, orange to amber tones. Mexican fire opal that displays play of color is rare. It is belived to be because volcanic opal forms relatively quickly and the spheres of silica rarely have time to settle into the diffraction grids that create play of color.

Contra-Luz - is a term used to describe the color play that is visible when the light source is behind the opal with transparent or translucent mexican opal. 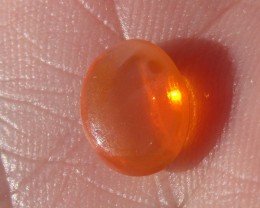 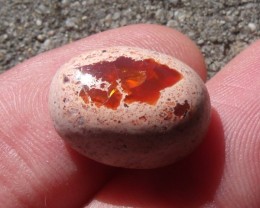 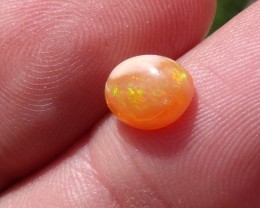 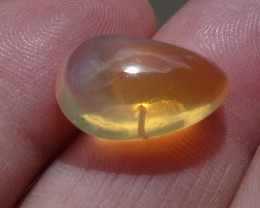 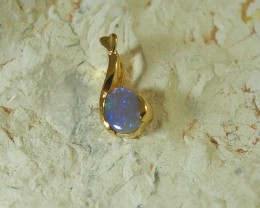 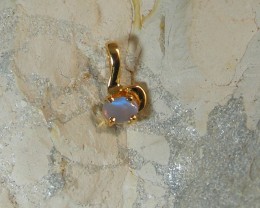 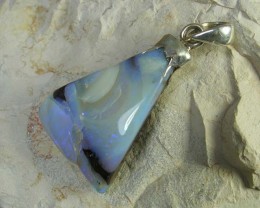 This piece is even more beautiful in person! Love it! 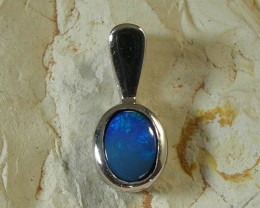 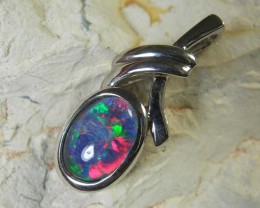 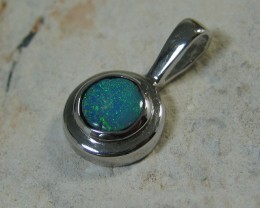