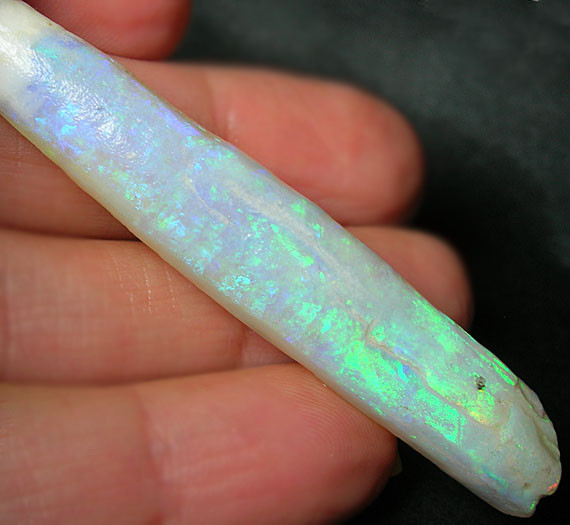 More than a 100 million years ago, the central part of Australia was an inland sea, thriving with marine life. As the Sea receded, these sea creatures were left on the sea floor; Shells, bones or cartilage formed cavities in the sandstone or the sea floor. These cavities were then filled with silica and formed the beautiful opalized belemnite pipes, shells and prehistoric fossils that we marvel at today.

Belemnites (or belemnoids) are an extinct group of marine cephalopod, very similar in many ways to the modern squid and closely related to the modern cuttlefish.

Often, only rod-like broken sections of the rostrum are found. Sometimes, almost complete fosillised belemnite guards can be found, similar in size and shape to a pencil, pointed at one end, but flaring at the other end, if preserved.

Collectors specimens like these are becoming increasingly rare due to the major opal mining fields being worked out as well as an overall decline in mining activity.

THIS OPALIZED FOSSIL SPECIMEN IS UNTOUCHED ROUGH (NOT POLISHED).

Items are photographed wet or submerged in water for ease of viewing the colour and detail.

THIS IS A NO RESERVE AUCTION SO PLACE A BID AND BEST OF LUCK!!!
"RemaOpalsRough'' items are Satisfaction Guaranteed!

Be sure to add me to your favorites list!

Check out my other items! Click HERE to view more Opals!

Should you have any queries regarding this item please don't hesitate to contact us.

Belemnites were numerous during the Jurassic and Cretaceous periods, and their fossils are abundant in Mesozoic marine rocks. The belemnites became extinct at the end of the Cretaceous period. The belemnites' origin lies within the bactritoid nautiloids, which date from the Devonian period; well-formed belemnite guards can be found in rocks dating from the Early Carboniferous) onward through the Cretaceous. Other fossil cephalopods include baculites, nautiloids and goniatites. 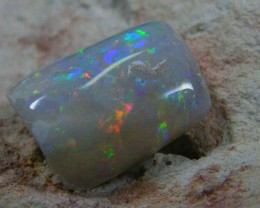 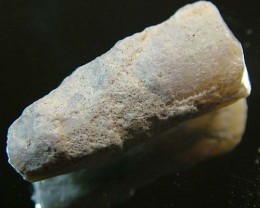 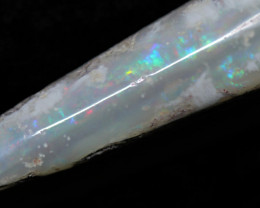 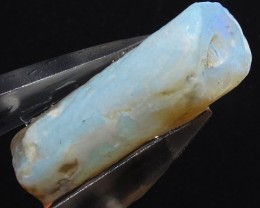 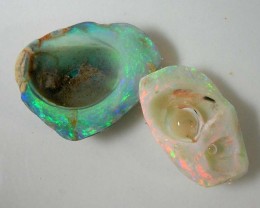 Paid and shipped - no feedback left after 60 days 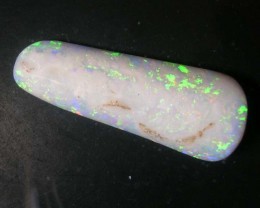 LOVE IT. THANK YOU 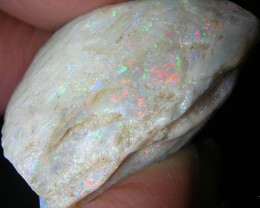 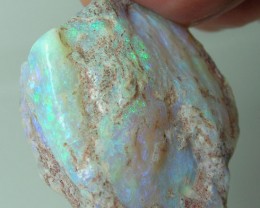 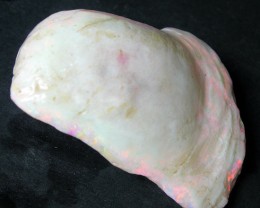 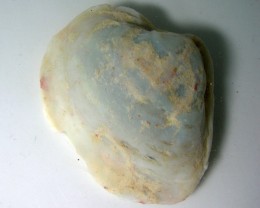