Ethiopian Opal Beads Direct from the Opal mines at Opal Auctions. Buy Online At Wholesale Prices. Opal Auctions has all shapes and sizes of Ethiopian Opal Beads for sale. Koroit Opal Beads, Ethiopian Opal Beads, Faceted Opal Beads and Inlay Opal Beads ETHIOPIAIs considered to be one of the oldest inhabited human areas on the planet. The Awash Valley has one of the most complete preserved Australopithecine fossils around 3.2 million years old. The country is rich in fossil findings and human settlement. Egyptian traders made reference to Ethiopians in 3000 BC and there are many rock drawings dating back further into a rich history. Old Testament makes references to powerful Ethiopian and many believe the biblical n lost Ark is buried in Ethiopia. MINERALS In the 14th centenary Potash was mined by German companies and only commenced again after Eritrean-Ethiopian war of 2009 The country is rich in salts, iron ore and gold. but continual feuding has left most of the country unexplored for minerals OPALS In 1990 Mezezo opal was introduced to the world, but locals had used opals to make totals for thousands of years. This opal was chocolate coloured nodule formed opal with brilliant red flashes. These nodules were mined in volcanic ash sediments up to 3 meters thick so the opal is considered volcanic opal. Red fire flash is common and blue colours are rare. A new opal field was found in the Gondar highlands region of Ethiopia which is about 3,000 meters above sea level. Now the local government is issuing mining permits and controlling the area. Opal mining consists of pick and shovel on steep mountain cliffs The majority of [Welo-wollo] is a semi to clear crystal with some dark based caramel and even rare black opals. Welo Opal Ideal for cabbing and stunning when faceted. This material is more like Mexican rough and not like the first opal from Mezezo-Ethiopia-[called chocolate opal] which was formed in geodes.

The degrees of transparency can range from crystal clear to translucent to opaque, which no light passes through it. The varieties of precious color play includes Contra-Luz and patterns in broad flash, mosaic, snakeskin/leopard skin, stripes, pin fire ,honeycomb, chaff ,floral and various harlequin patterns including patchwork harlequin and honeycomb harlequin 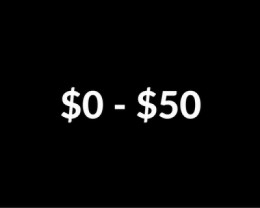 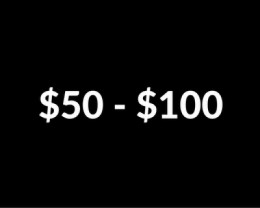 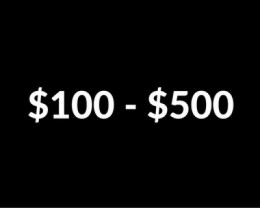 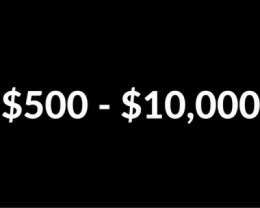 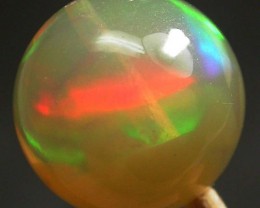 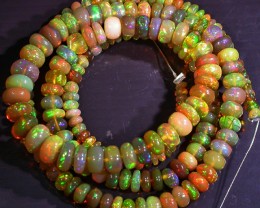 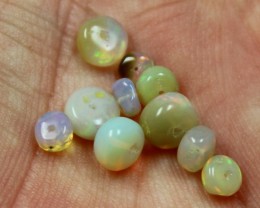 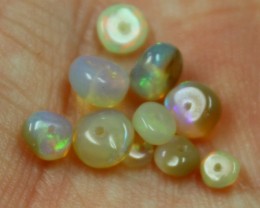 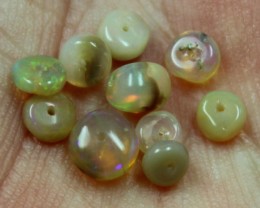 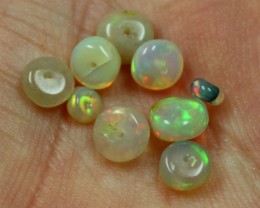 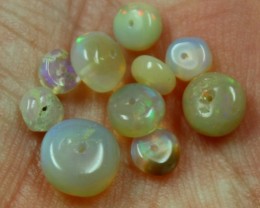 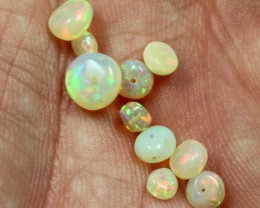 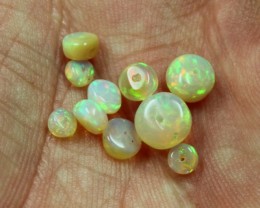 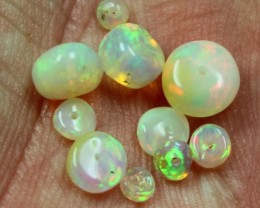 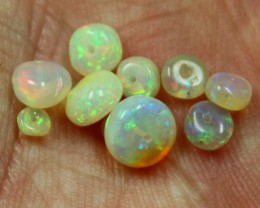 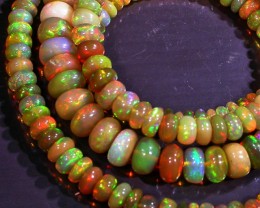 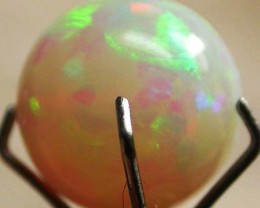 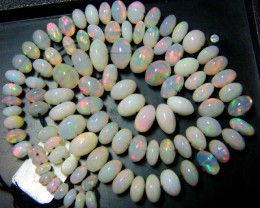 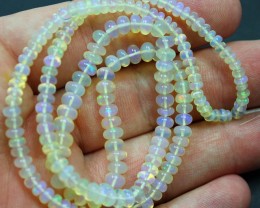 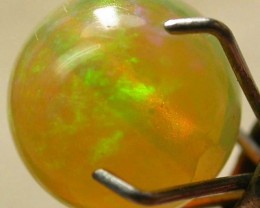 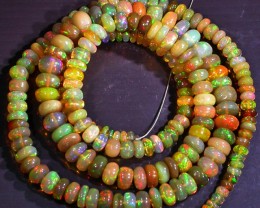 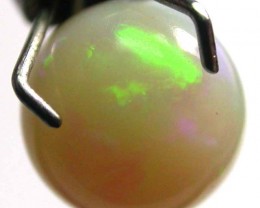 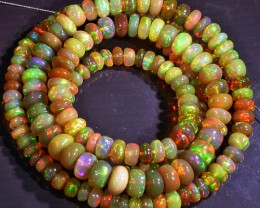 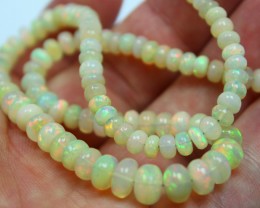 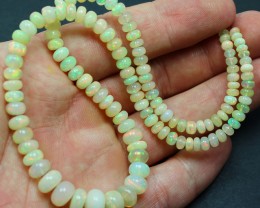 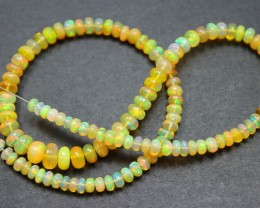 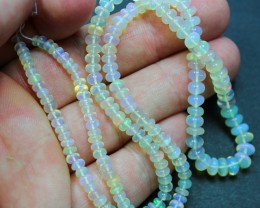 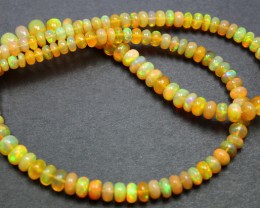 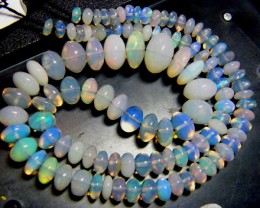 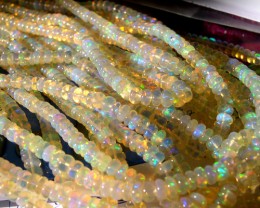