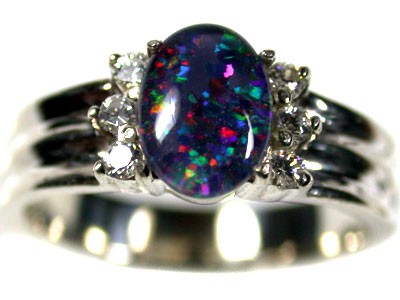 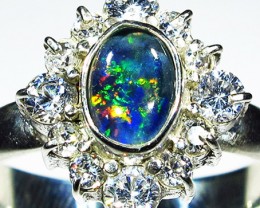 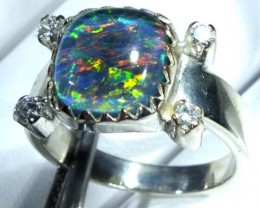 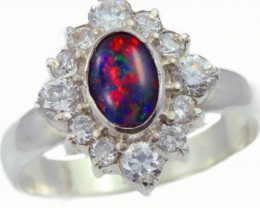 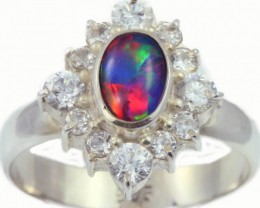 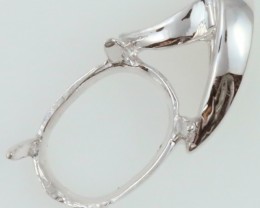 The quality of the craftsmanship in this setting is exceptionally fine. Super fast shipping. Will buy from again. Thank you so much Creative Jewellery. 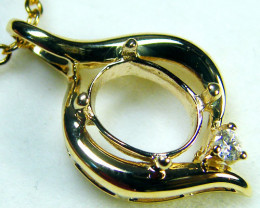 The quality of the craftsmanship in this setting is exceptional. Super fast shipping. Will buy from again. Thank you so much Creative Jewellery. 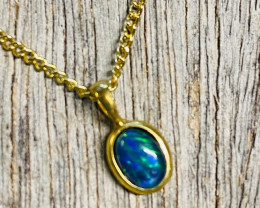 A triplet but still a very nice opal 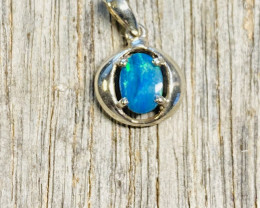 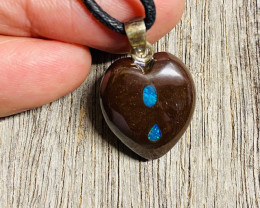 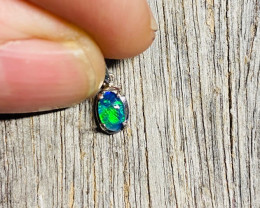 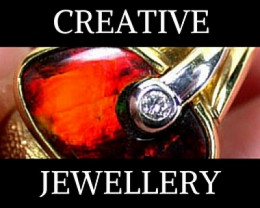