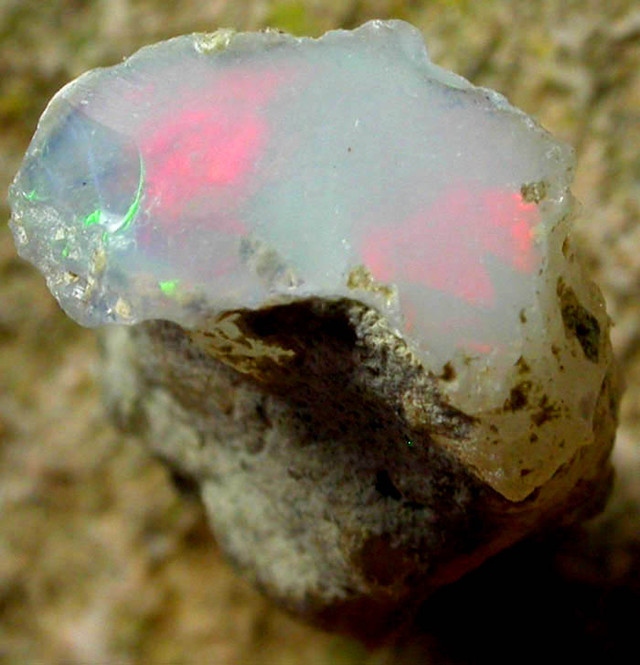 This is a   natural untreated rough specimen from the welo opal fields in Ethiopia.It has a stunning display of    RED GREEN ORANGE fire.This is how the rough was dug out of the wall so you cant see all the colour so we call it a gamble as you cant be sure how large a stone it will cut.

We have cut many stones from this field and some are avaliable as cut stones on this site.  VOLCANIC OPALS 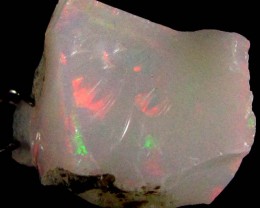 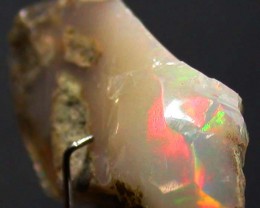 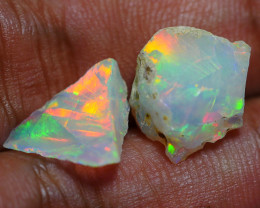 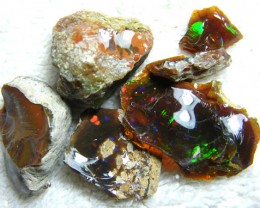 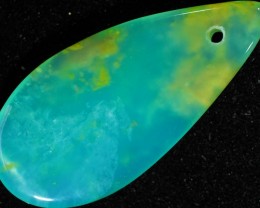 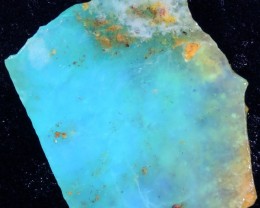 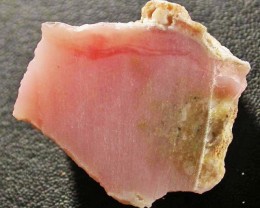 Wow what a beauty Cannot fault this seller 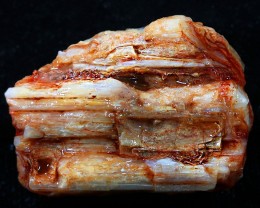 Happy with my purchase 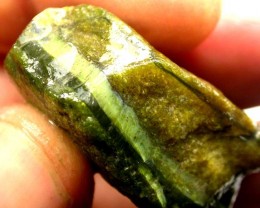