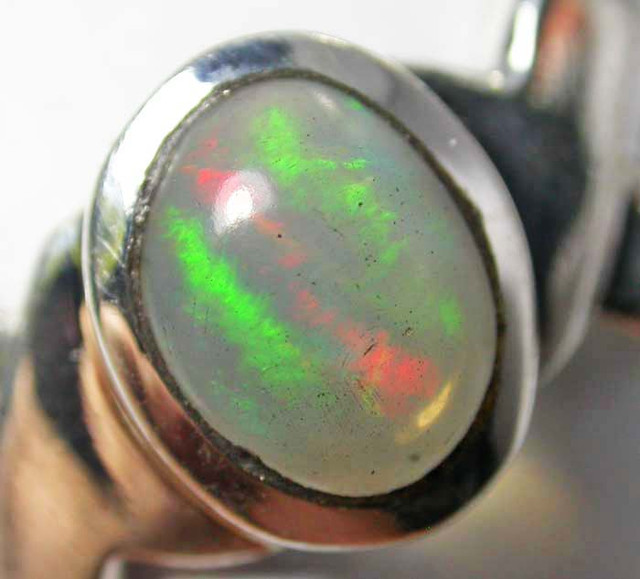 We recommened you dont wear the ring when gardneing or when washing.The stone is hydrophane so it will appear brighter in times of low humidity 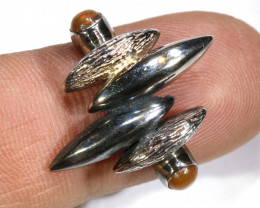 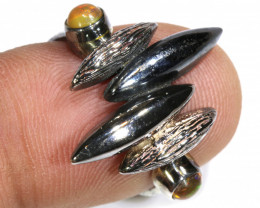 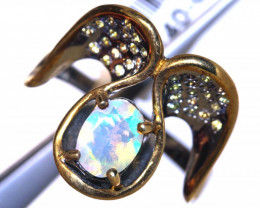 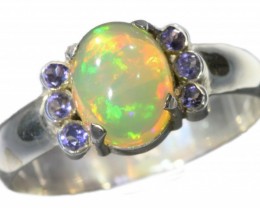 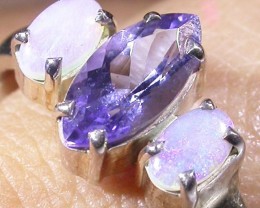 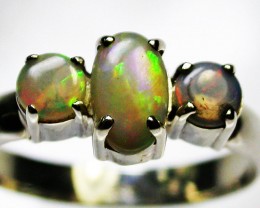 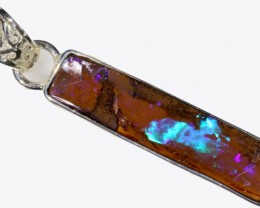 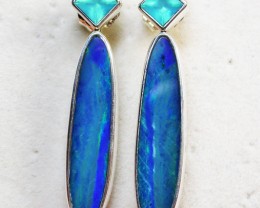 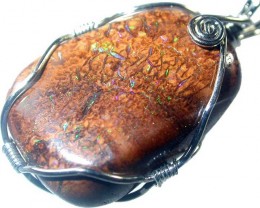 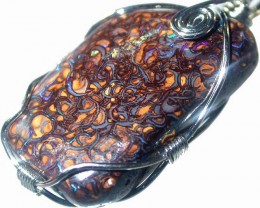