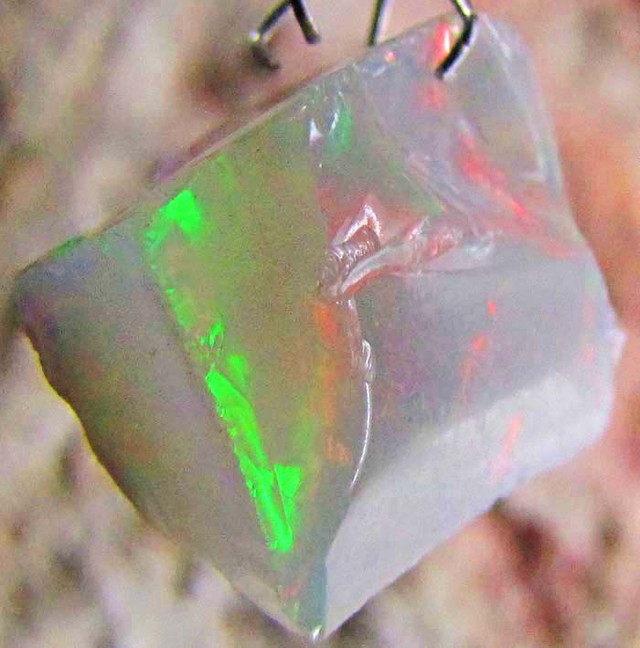 Refund or exchnage offered but if opal worked in anyway,chiped or polished we do not exchange

FFF  which stands for free from Fractrures under 10 loop 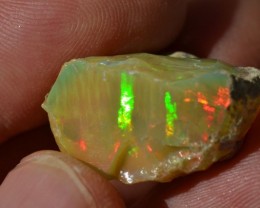 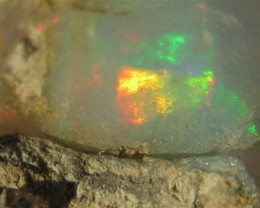 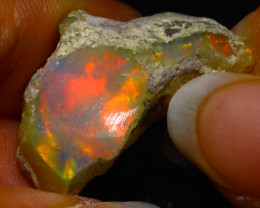 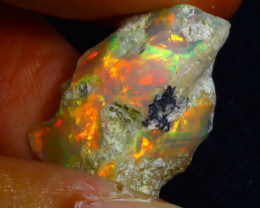 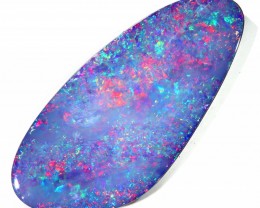 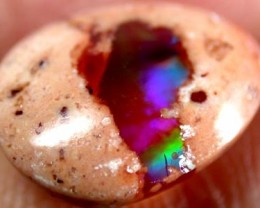 This opal is so amazing! I love it! Great seller! 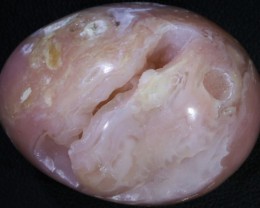 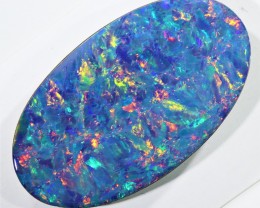 Absolutely stunning! My wife loves it. 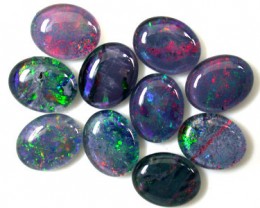 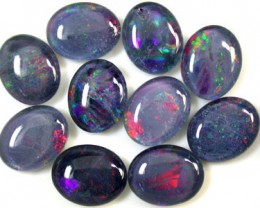