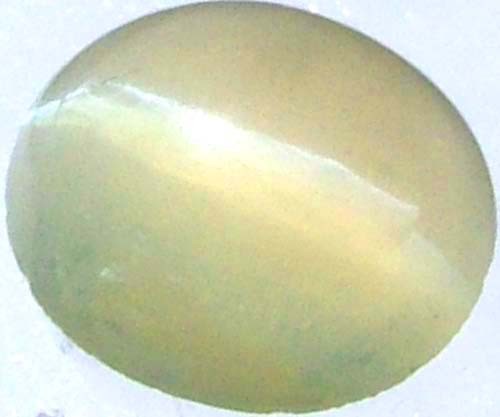 This is a stunning  cats eye opal from Tanzania -Africa 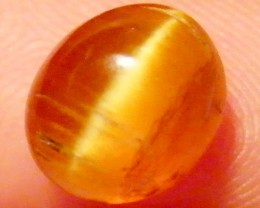 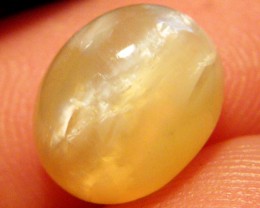 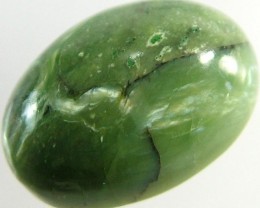 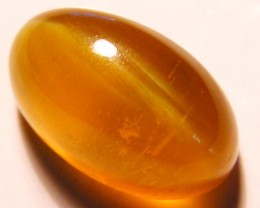 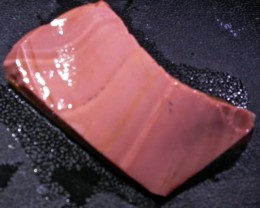 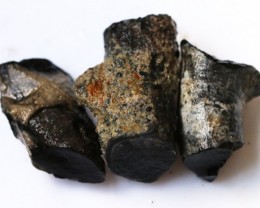 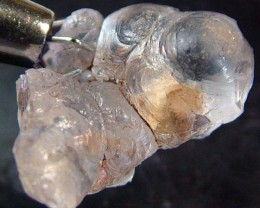 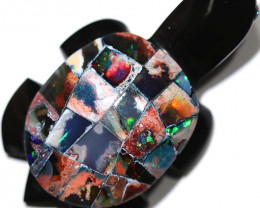 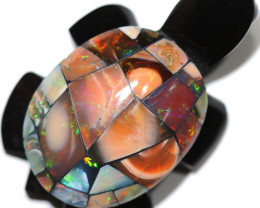 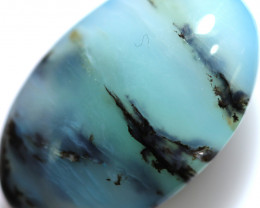