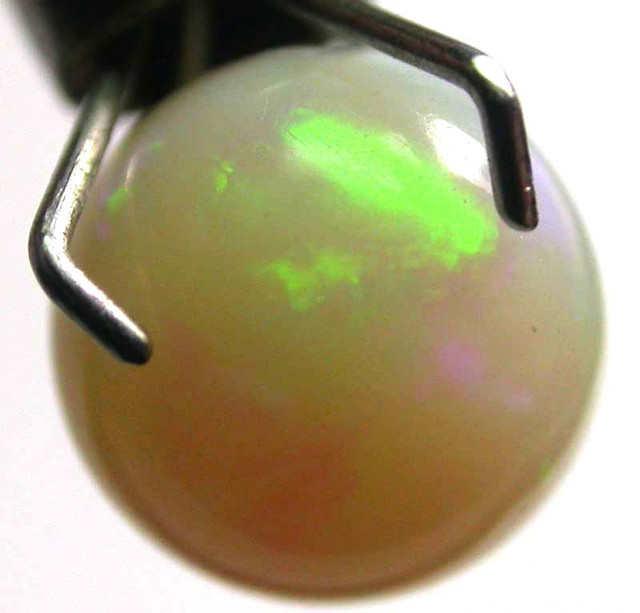 This is a  natural untreated bead  from the welo opal fields in Ethiopia. The beads have  colourful neon displays of  RED GREEN ORANGE fire 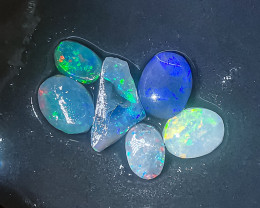 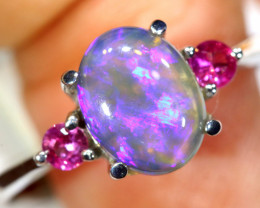 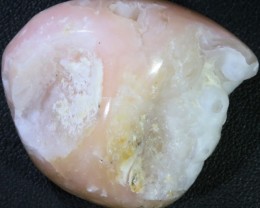 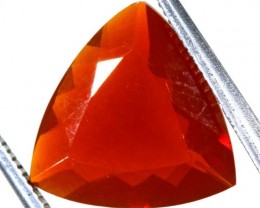 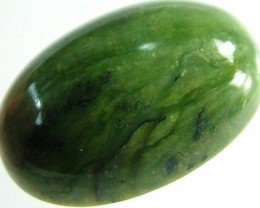 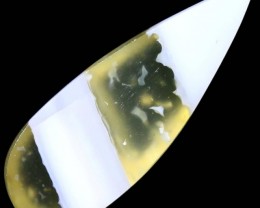 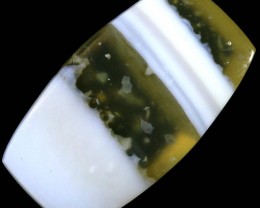 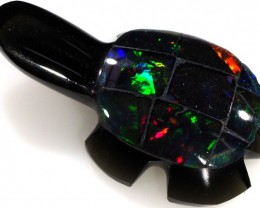 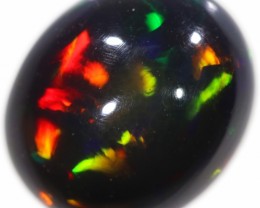 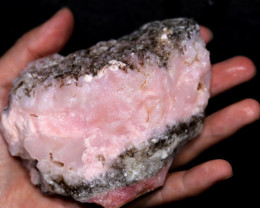