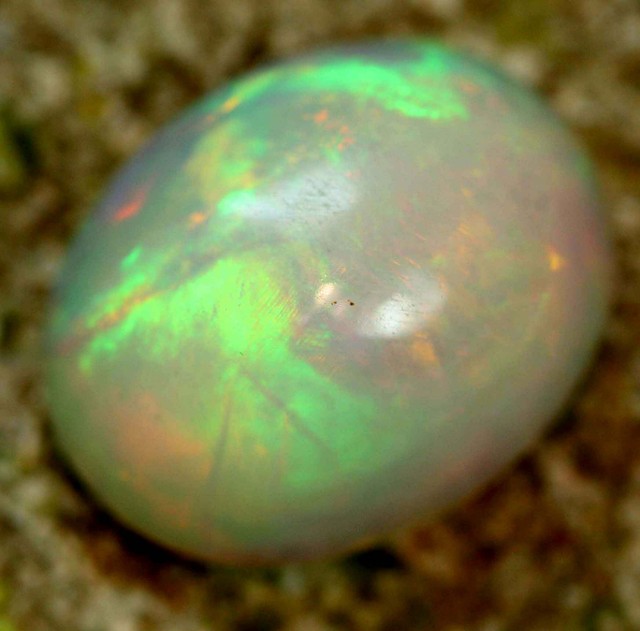 This natural untreated stone that is  from a stunning new field in the WELO area of Ethiopia.This is a well polished high dome stone suitable for a ring or pendant. 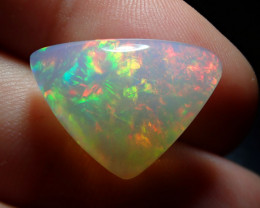 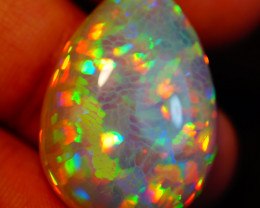 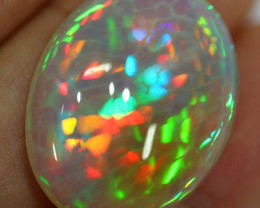 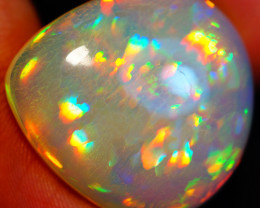