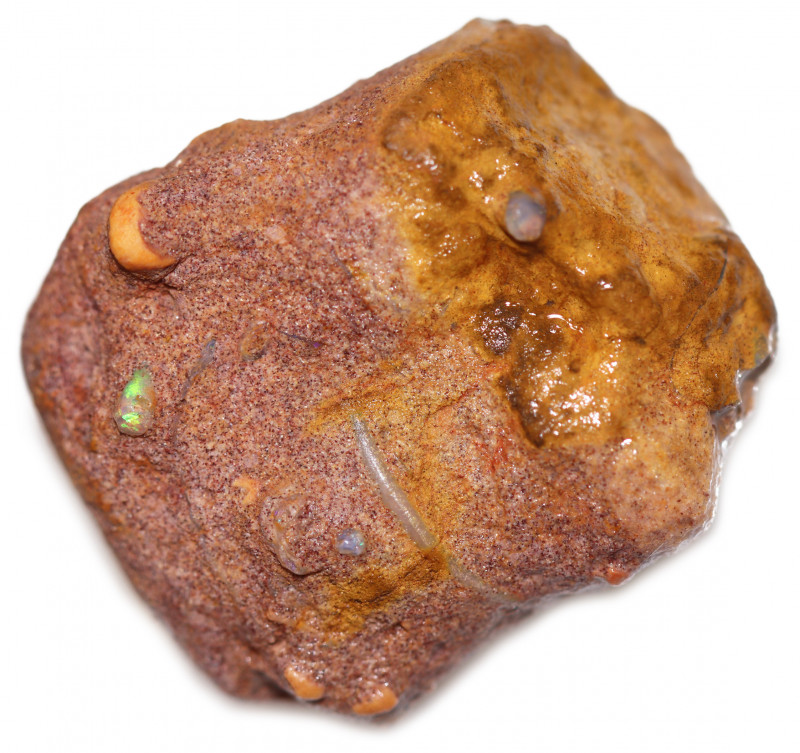 We have taken the photo wet to high light the fossils.In some specimens you will see bits of opal and fossilized shells. 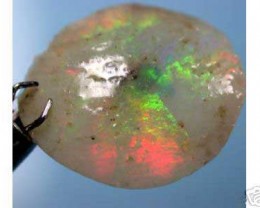 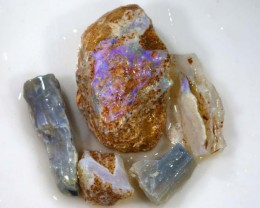 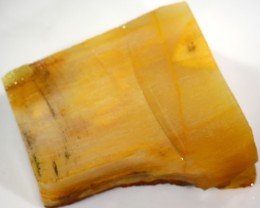 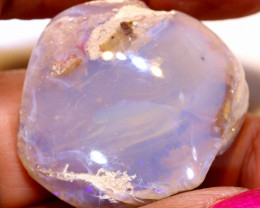 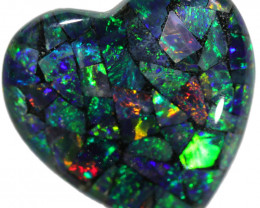 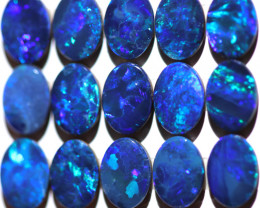 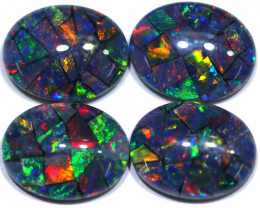 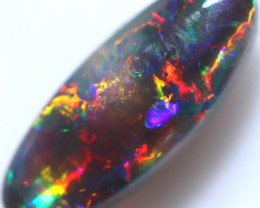 Small but bright ..love it! 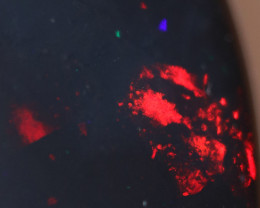 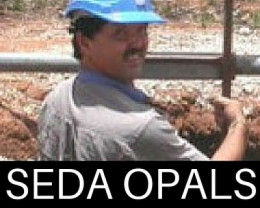