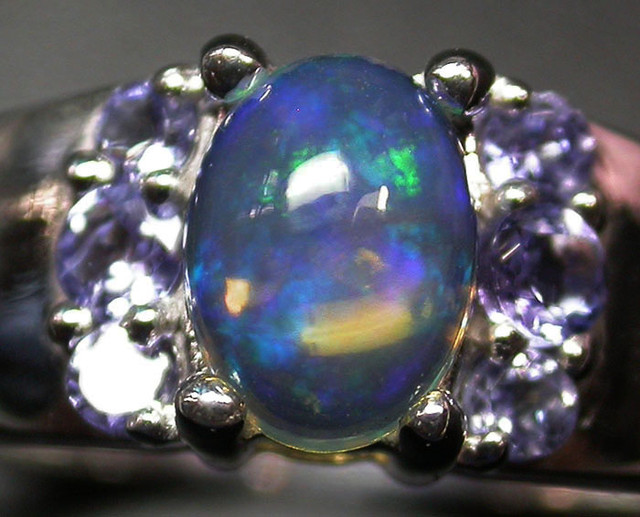 This is a stylish stunning dress ring with Tanzanites enhanced with a Ethiopian opal.The opal has a beautiful pastel colour which sparkle when moved-the photo does not do justice to the opal. 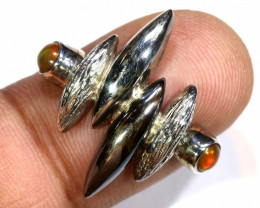 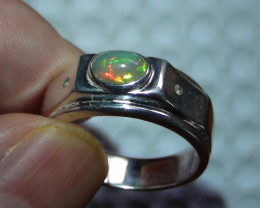 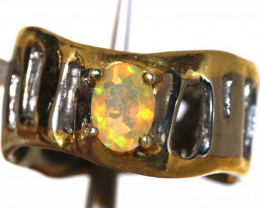 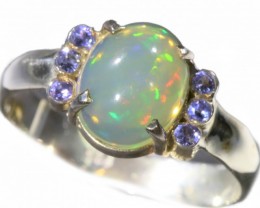 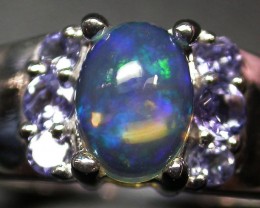 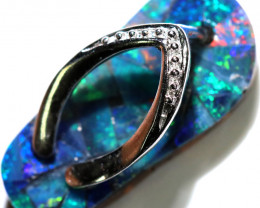 Beautiful and quirky pendant, Wife loved it, shipped quickly Seda opal is always an easy seller to do buisiness with. 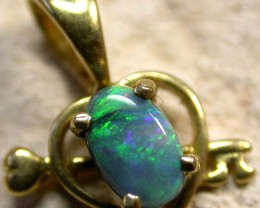 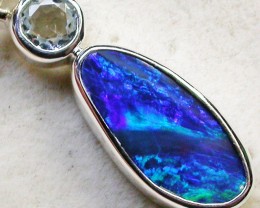 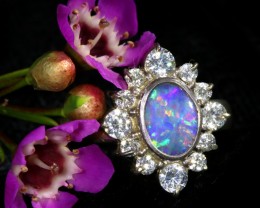 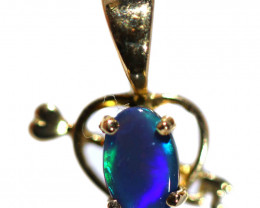 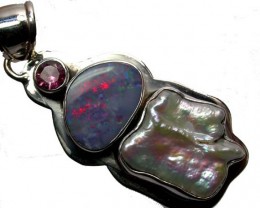 3rd Apr
positive
OPAL PENDANT-DIRECT FROM FACTORY -SILVER 50.60CTS [SOJ209 ]
You have not bid on this auction.
You are winning!
You are not winning!