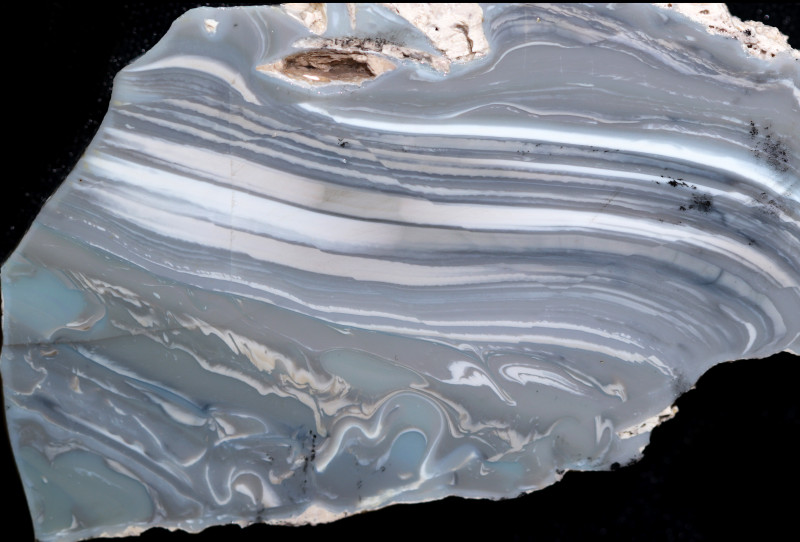 This is a natural opal rough slabs from Lightning ridge Australia.it show some amazing formations in the potch . They will cut interesting picture stones.

photo taken with the rough wet.

Read this interesting article on one of these specimens done by  Dr Simon pecover (BA Earth Science, MSc & PhD)* Research Gemmologist and Geoscientist .

What an amazing opal-layered-folded structure is displayed by this specimen.

Lately I have been doing more research on these types of structures in
Australian opal, as they closely resemble "Kelvin-Helmholtz" instability
billows and folds, which can be formed in highly viscous fluids subjected to
shear instability conditions; especially when such conditions are imposed on
density stratified viscous non-Newtonian fluids subjected to seismic shaking
(something that would be expected to have occurred in a
tectonically-generated fault-controlled opal-vein-forming environment).

Such structures are known to form in layered fluids displaying density
gradients, particularly where less dense fluid layers sit on top of denser
fluid layers. When these layers are subjected to shear flow, instability
arises because of the density contrasts; with orientation preserved through
continuous folding, thereby defining the direction of turbulent flow.

Importantly, understanding the shear-strain environment of GAB opal deposit
formation provides important exploration clues as to where opal deposits may
have been concentrated in the host sedimentary rocks of this extraordinarily
unique gem-opal-rich geological basin.

it is a important piece which demonstrates the vigorous shear-dominated
hydrodynamic and rheological environment under which the opal vein deposits
of Lightning Ridge were likely formed. 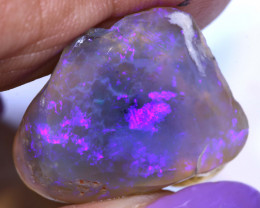 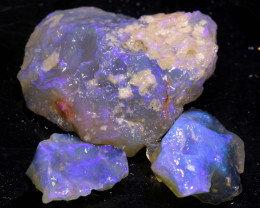 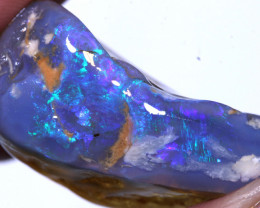 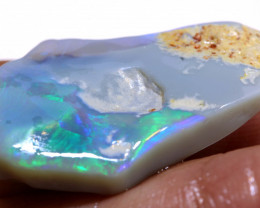 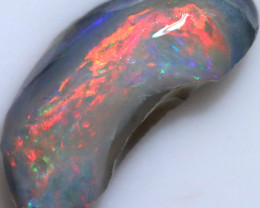 looking forward to see the opal 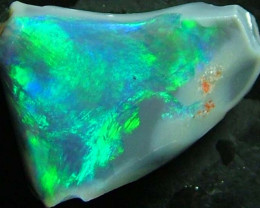 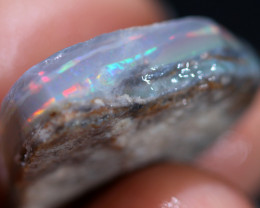 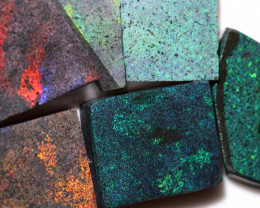 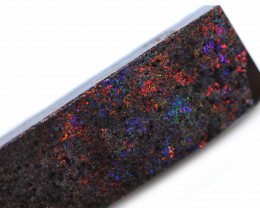 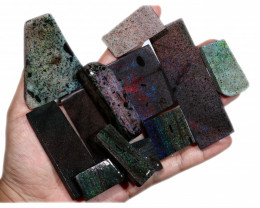 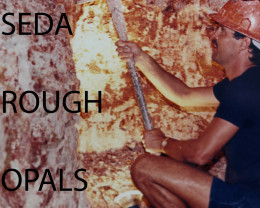