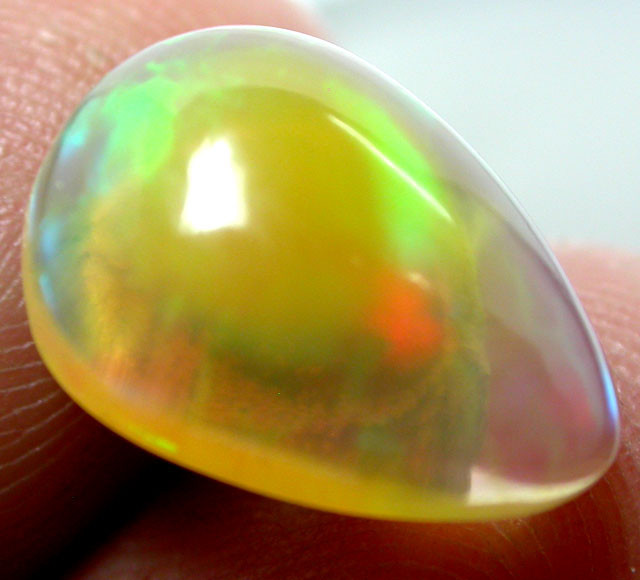 I HAND CHERRY PICKED HIS PARCEL OF FEW HUNDRED OPALS AND ONLY PURCHASED DOZEN INCLUDING THIS ONE.

FIRE AND ROLLING PATTERN IS STRONG 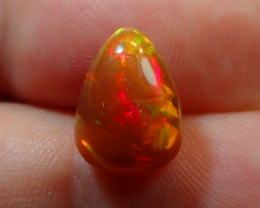 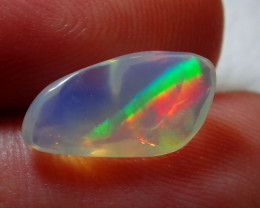 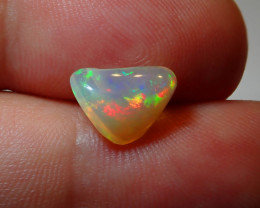 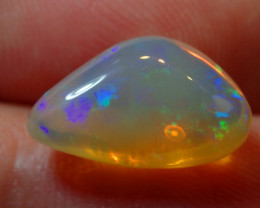 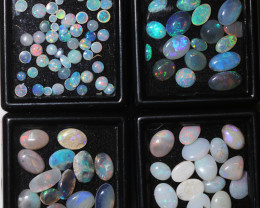 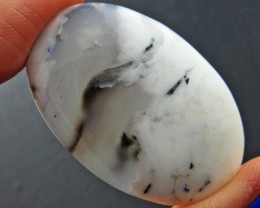 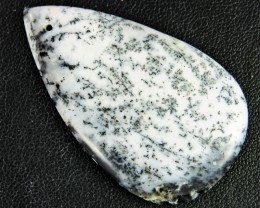 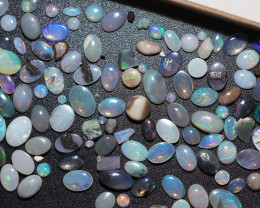 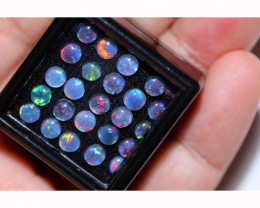 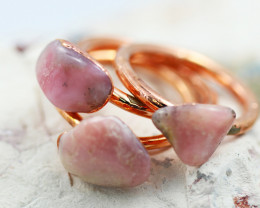