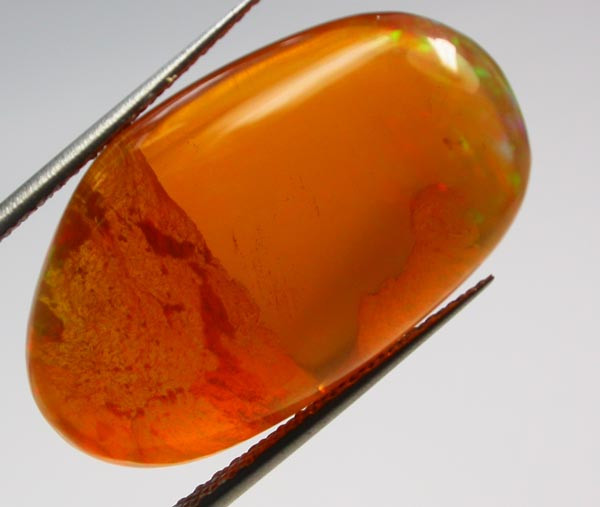 This natural untreated stone that is  from the Welo area of Ethiopia..This stone has some sand left in the back the stone giving it a intruging 3 D effect.

Transulant with silky  caramel  base tone. 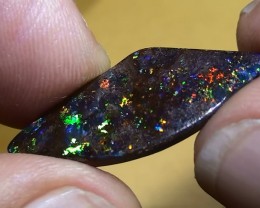 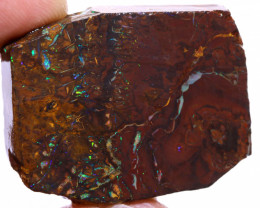 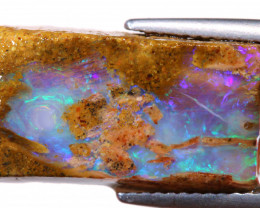 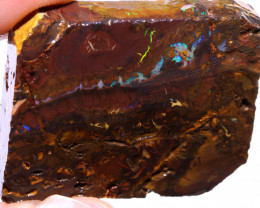 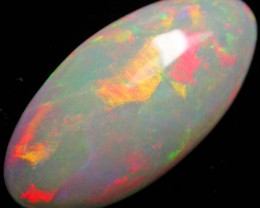 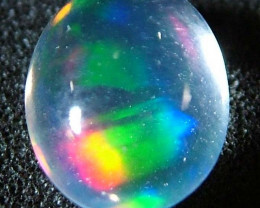 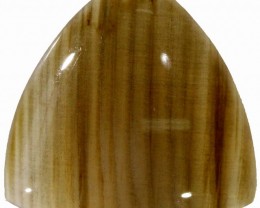 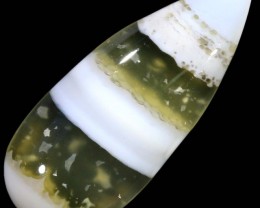 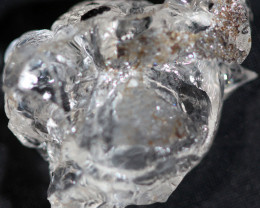 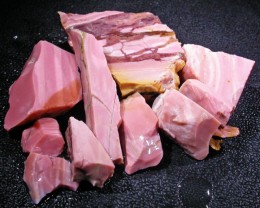