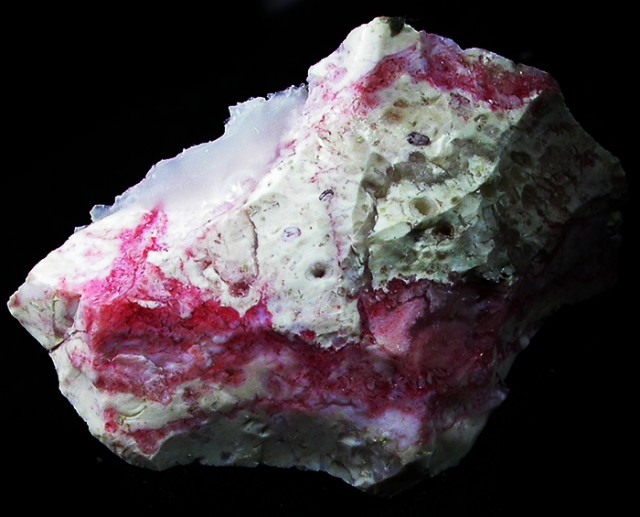 This is a natural untreated specimen from the B+B mine in Esmeralda County Nevada.USA . This material fluorescences purple .Interesting collectors specimen.

Cinnabar is generally found in a massive, granular or earthy form and is bright scarlet to brick-red in color. It occasionally occurs in crystals with a non-metallic.  Its crystals grow usually in a massive habit, though they are sometimes twined . The twinning in cinnabar is distinctive and forms a penetration twin that is ridged with six ridges surrounding the point of a pyramid. It could be thought of as two scalahedral crystals grown together with one crystal going the opposite way of the other crystal. The  hardness of cinnabar is 2–2.5, and its specific gravity   8.1.

Generally cinnabar occurs as a vein-filling mineral associated with recent volcanic activity and alkaline hot springs . Cinnabar is deposited by epithermal ascendin aqueous  solutions (those near surface and not too hot) far removed from their igneous source. 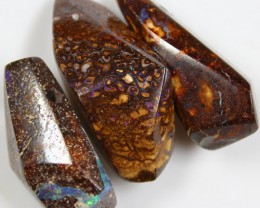 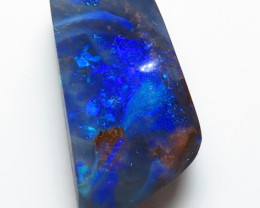 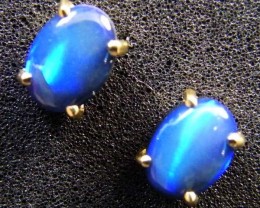 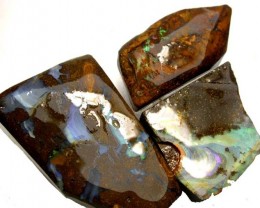 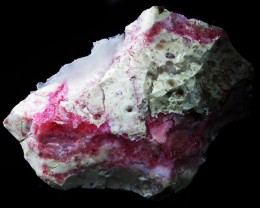 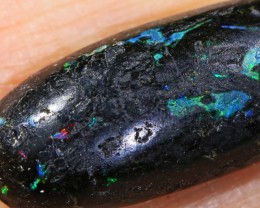 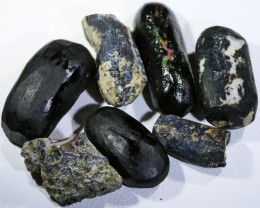 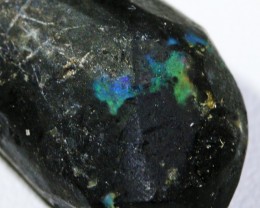 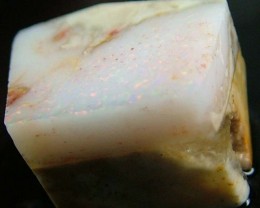 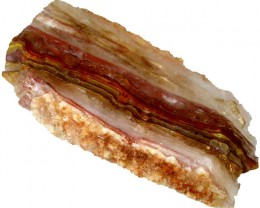 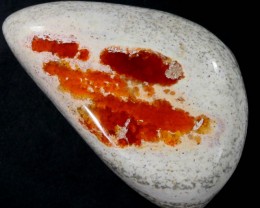