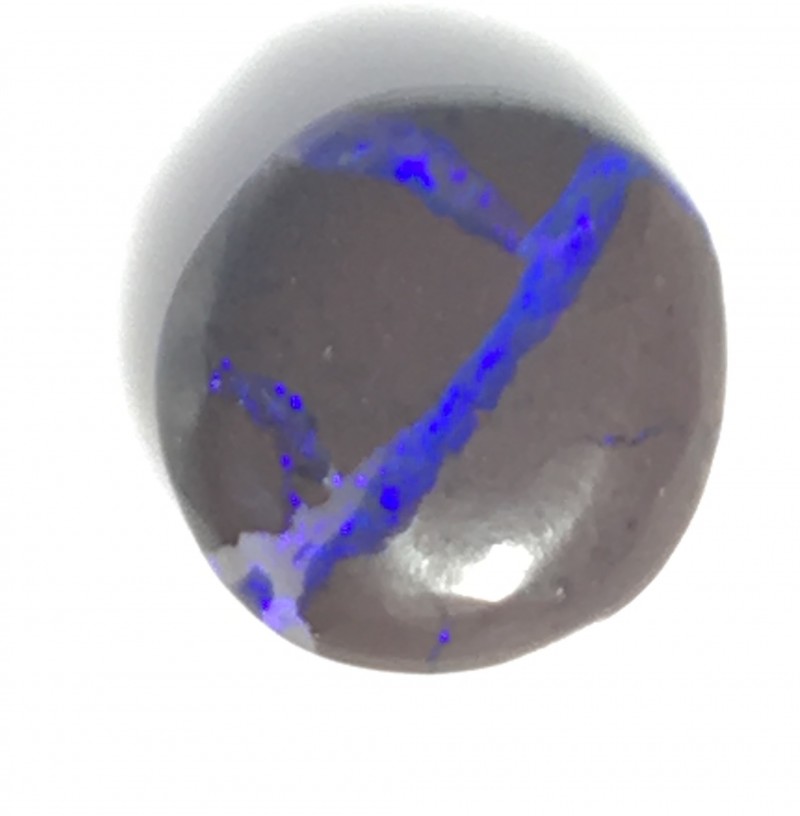 Koroit is situated 80km NW of Cunamulla, as the crow flies! Opal was discovered there in 1897 by Lawrence Rostron, the manager of Tilboroo station, Eulo. The Koroit field consists of the Scotsman, Red Star, Fiery Comet, Boobara and Holloways mines and produces the brilliant Opal Nut. The incredibly beautiful Matrix picture stones and red Boulder seams with the potential of revealing stunning faces of colour from thin veins of Opal.

They originally prospected the area with drills, shafts and tunnels.
Opal was first mined there in 1902 .
There was on average ten men employed, who by the end of 1904 had completed 150 shafts between 5 and 15 metres deep, as well as six water shafts with the capacity of 80,000 litres.

From these shafts 472 metres of drives were completed, and approximatly 300oz of medium grade and 30oz of fine grade opal was produced.
A considerable amount of prospecting was carried out within an eight kilometre radius of the original workings.

The estimated amount of opal and matrix produced was 2000 pounds. This was at a time when the London market was under pressure from an influx of low grade opal, especially from White Cliffs. Because of the depressed prices the company decided to reserve their parcels of opal and closed down operations for a period of time, leaving only a caretaker on the field.

For reasons known only to the syndicate, the mines never went into production, even though their chief engineer had designed a successful underground pueumatic digging machine.

By 1906 the field lay dormant. Like Yowah, Koroit has had a checkered history, but it wasn’t until after World War 2 that any strong interest was again taken in the field.

We have an extremely stunning piece of Koroit matrix opal in our solid Australian opal collectors pieces if anyone has interest in owning an amazing and unique piece of Koroit Opal. 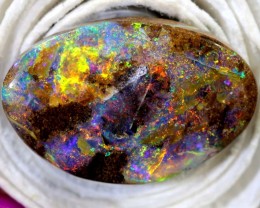 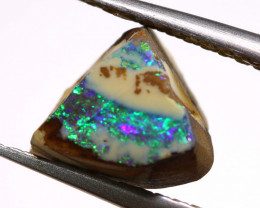 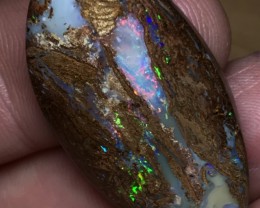 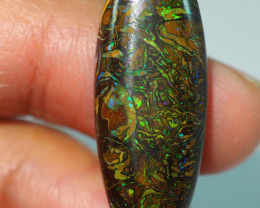 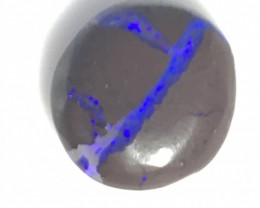 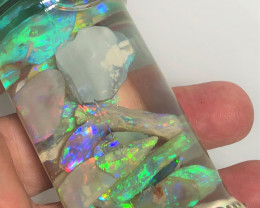 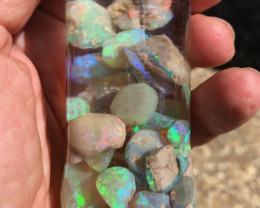 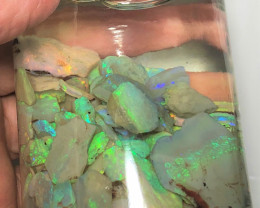 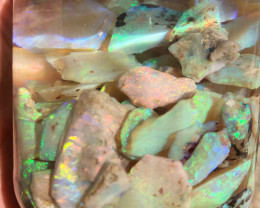 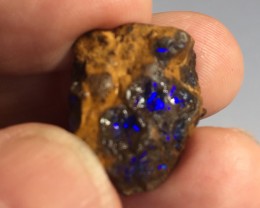 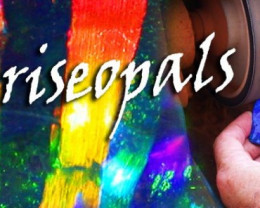