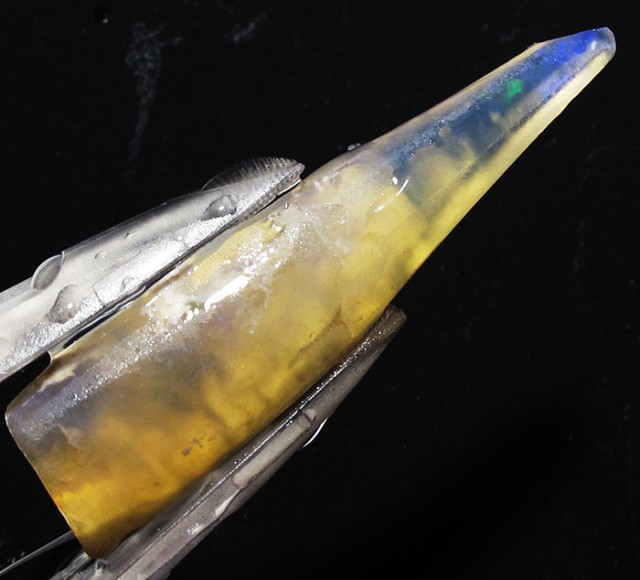 Belemnitida (or belemnites) is an extinct order of squid-like cephalopods that existed from the Late Triassic to Late Cretaceous. Unlike squid, belemnites had an internal skeleton that made up the cone. The parts are, from the arms-most to the tip: the tongue-shaped pro-ostracum, the conical phragmocone, and the pointy guard. The calcitic guard is the most common belemnite remain. Belemnites, in life, are thought to have had 10 hooked arms and a pair of fins on the guard. The chitinous hooks were usually no bigger than 5 mm (0.20 in), though a belemnite could have had between 100 and 800 hooks in total, using them to stab and hold onto prey.

Belemnites formed the basis of the Mesozoic marine food chain, both the adults and the planktonic juveniles, and likely played an important role in restructuring marine ecosystems after the Triassic–Jurassic extinction event. They may have laid between 100 and 1,000 eggs. Some species may have been adapted to speed and swam in the turbulent open ocean, whereas others resided in the calmer nearshore and fed off the seafloor. The largest belemnite known, Megateuthis elliptica, had guards of 60 to 70 cm (24 to 28 in). 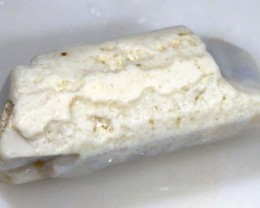 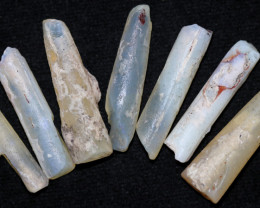 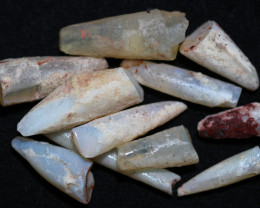 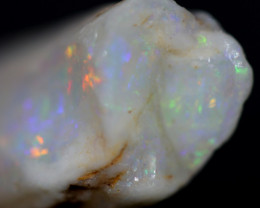 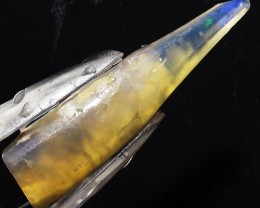 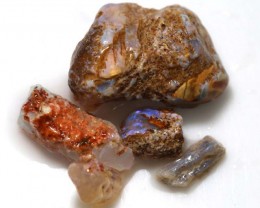 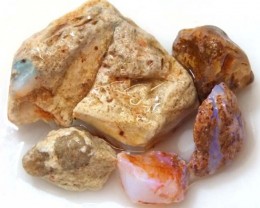 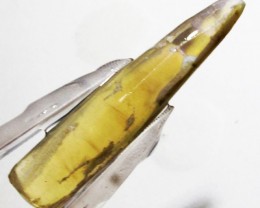 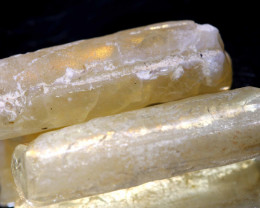 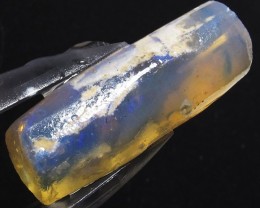 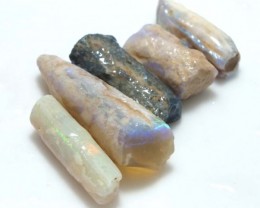